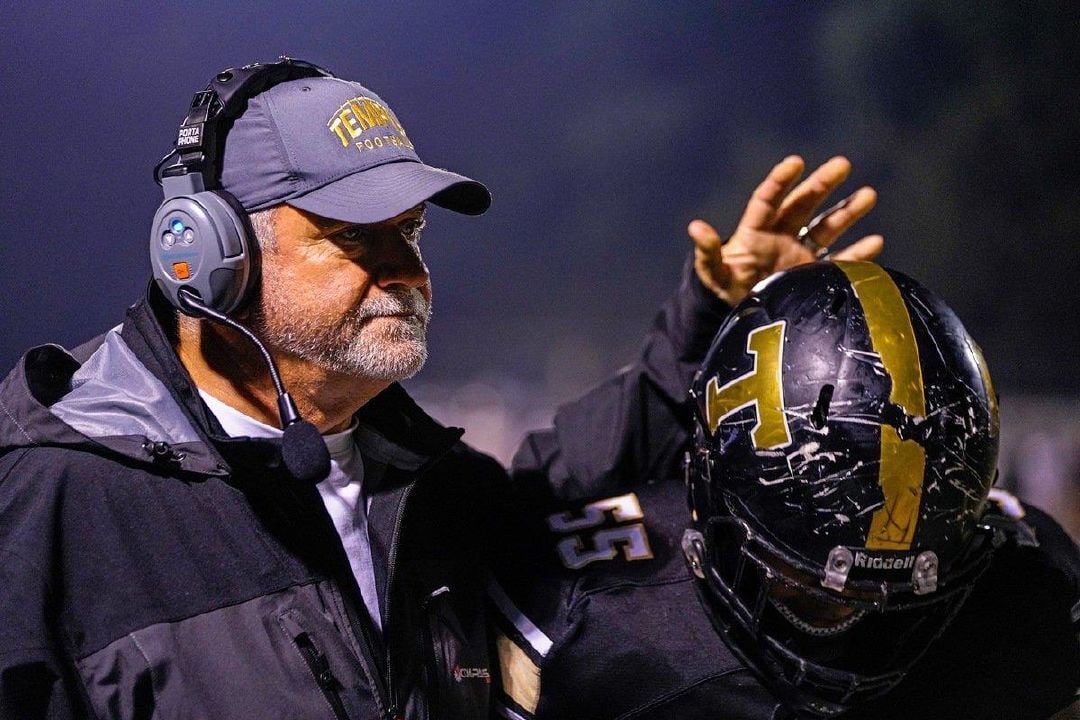 Jay Luzardo/Times-Georgian Temple head coach Scotty Ward understands his club traditionally plays better at home. Consequently, he is treating each day leading up to Friday night's game as though his Tigers will be taking the field at Rogers Stadium and not a hostile road environment. 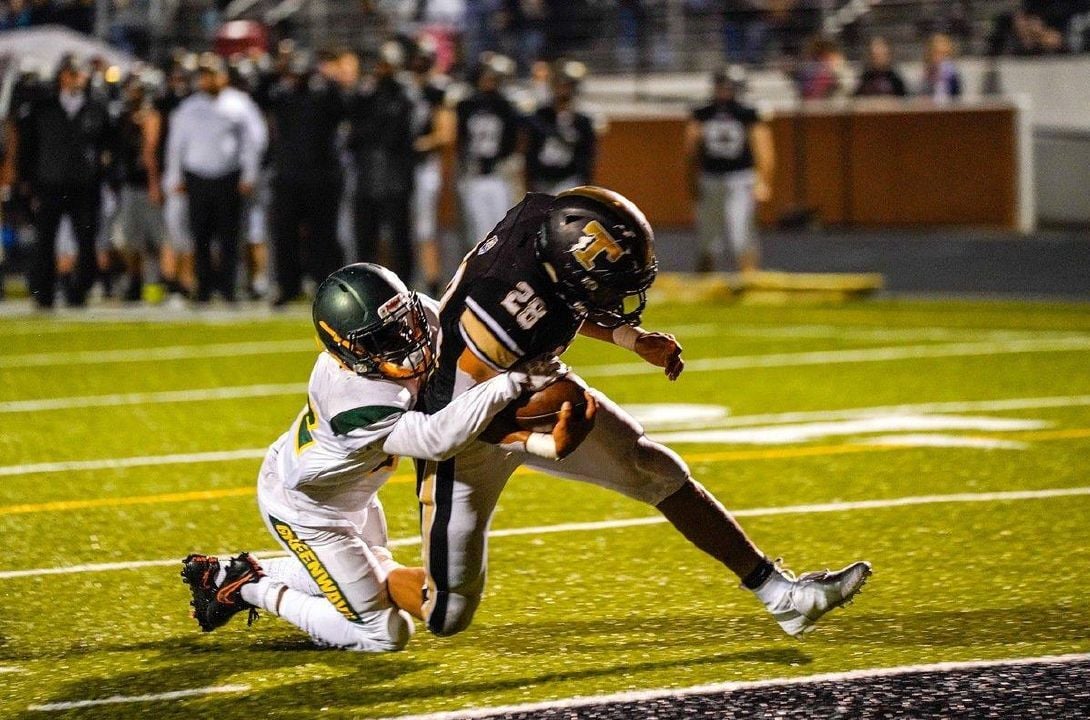 Jay Luzardo/Times-Georgian Temple junior Phillip Johnson and the Tigers will take on Lamar County this Friday night in a battle for the last playoff spot out of Region 5-AA.

Jay Luzardo/Times-Georgian Temple head coach Scotty Ward understands his club traditionally plays better at home. Consequently, he is treating each day leading up to Friday night's game as though his Tigers will be taking the field at Rogers Stadium and not a hostile road environment.

Jay Luzardo/Times-Georgian Temple junior Phillip Johnson and the Tigers will take on Lamar County this Friday night in a battle for the last playoff spot out of Region 5-AA.

A battle for the last playoff spot out of Region 5-AA is set to take place this Friday, Nov. 8, in Barnesville as the Temple Tigers will face the Lamar County Trojans in the final regular season game of the 2019 football season.

Callaway has the No. 1 spot sewed up, and Bremen will battle it out with Heard County this Friday in Franklin for the No. 2 and No. 3 spots. Meanwhile, the Tigers and Trojans come into the week with an equal chance at clinching the No. 4 seed and punching their ticket to the Class AA state playoffs.

Both clubs will take the field with a pair region wins and three region losses under their belts after losing to the same three squads this season: Callaway, Heard County and Bremen.

As head coach Scotty Ward and his Tigers walk into such a big game with so much on the line, he is preparing his team for the many offensive looks the Trojans may throw at them. That’s been the primary focus, along with Lamar County’s defensive unit, which Ward believes is centered around one of the best linebackers in the region.

"They tried to throw it some against Heard last week, more than they have. You know they're on their third quarterback, which is tough, but they tried to throw it some last week," Ward explained about the Trojans on the offensive side of the ball. "They're going to try to get No. 11 [Keilyn Tyus] involved, No. 6 [Diondre Blackmon] and then a running back, No. 28 [Chip Crawford]. So, they're going to do a lot of inside zone stuff, try to get you into a bunch of formations and try to run the same plays. We're really just trying to make sure our kids know all of their offensive sets, because they've got a bunch of them."

On the other side of the ball, Ward is convinced that the Trojans will rally around a lineman with size on his side.

"He's probably one of the better defensive linemen in our region, and he's a big kid. We're going to try to do some things to neutralize him," Ward mentioned. "So, offensively for us it's about really doing what we've been doing except making sure that when we get into a certain set, we want them to get into the defense that we want them to be in. So, that's kind of our thought process this week."

Just as he is predicting the Trojans to switch things up with each snap or possession, Ward is aiming for his Tigers to do the same with different looks and different formations on offense.

Outside of the Xs and Os that play a role in Temple's preparation, a playoff spot is at hand and for Ward, that alone is huge. He says that for his team, the playoffs really started two weeks ago when they prepared to take down Spencer, which gave them a chance at postseason action.

They handled their business against the Green Wave by collecting a 23-6 win on a rain-soaked Senior Night. Now, Ward is bent on getting his club to understand that they have to win Friday's game to get to where they want to be this season.

"For us, it's do or die," he revealed about their approach to practice this week. “We're in playoff mode; we truly are. We're trying to be the best that we can be this week so it carries over into next week. So that is our mentality for this week, and I hope it works."

The fact that Friday night's competition is on the road strikes as a bit of a concern for Ward.

He is sold on the fact that the Tigers play better at home. And though it has been that way each season, he is planning to treat this particular game week and game day just like he would if the potential season-ending matchup was at Rogers Stadium.

Friday's matchup is slated for a 7:30 p.m. start at Lamar County High School.