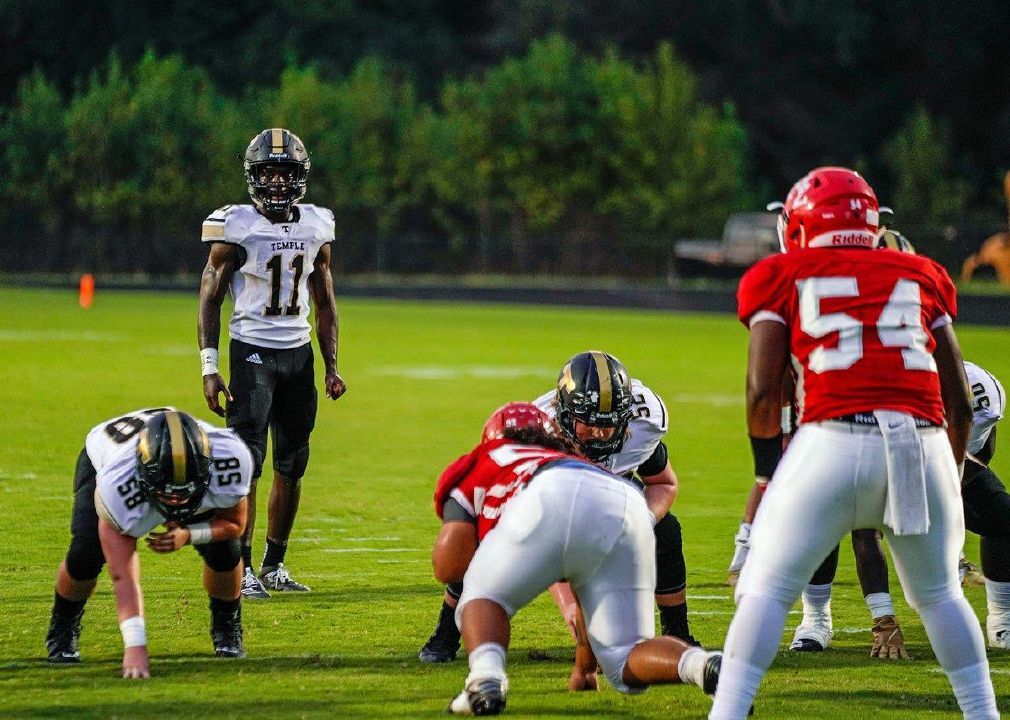 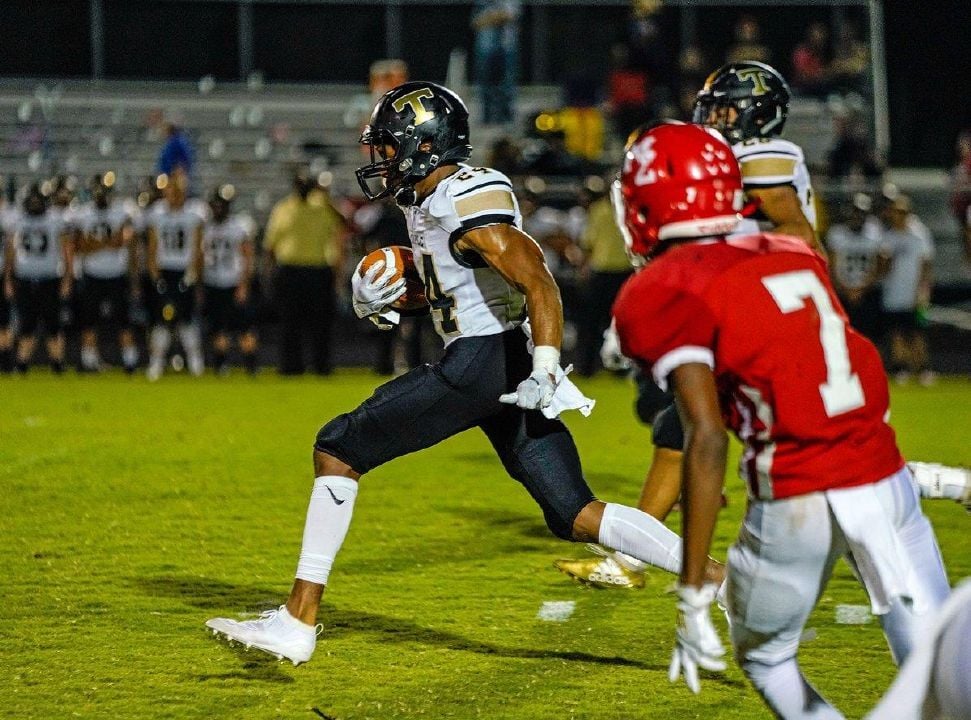 The Temple Tigers will try to end a two-game losing skid this Friday when they host the Jordan Red Jackets in the second Region 5-AA test of their 2019 football season.

The Tigers fell short in their region opener last week against the Callaway Cavaliers in LaGrange on a rare Thursday night contest.

Though the 34-6 deficit was not the outcome that head coach Scotty Ward hoped for going in, he is motivated by the potential points and opportunities his club left on the field.

While he recognizes the type of well-coached, athletic opponent Callaway is, he also feels as though missed opportunities and big plays on the Cavaliers’ part was what ultimately led to the defeat.

“You can go back and watch film and we didn’t light the scoreboard up with lots of points, but we did move the ball on them at times,” Ward explained about the Tigers and their performance. “And I thought we played pretty well defensively. Again, they hit us on about four big plays that kind of broke our back. It’s 14-0 and we had the ball way down close to [the end zone] and we don’t score, and then they break a long one on us and it’s 21-0. You feel like that could be the difference in the ball game and, sure enough, it pretty much was.”

Now, the Tigers are set to face the Red Jackets back in Temple this Friday.

In comparison to the Tigers, who sit at 3-2 overall, Jordan will enter into the matchup with an overall record of 0-5 while being 0-1 in Region 5-AA. Regardless of their record, Ward is expecting to face an athletic group that can run and throw the ball around on the offensive end.

“They love to throw screens, hitches, that type of stuff,” Ward revealed about Jordan’s offense. “It will be a challenge for us. We’ve got to play well to a have chance to win. I feel like we’ve gotten better the last two days, so I hope that’s going to help us Friday night.”

As far as the competition's defense is concerned, Ward is sure that they will try to load the box to keep them from running the ball the most of Temple's opponents have done throughout the season.

“Probably so,” coach replied with a laugh when asked whether or not the Red Jackets would attempt to load the box. “Watching them on film against one team, when they were in the I [formation] and they knew they were going to run the ball, they had a 6-2 look and I would not be surprised at all if they give us something like that.”