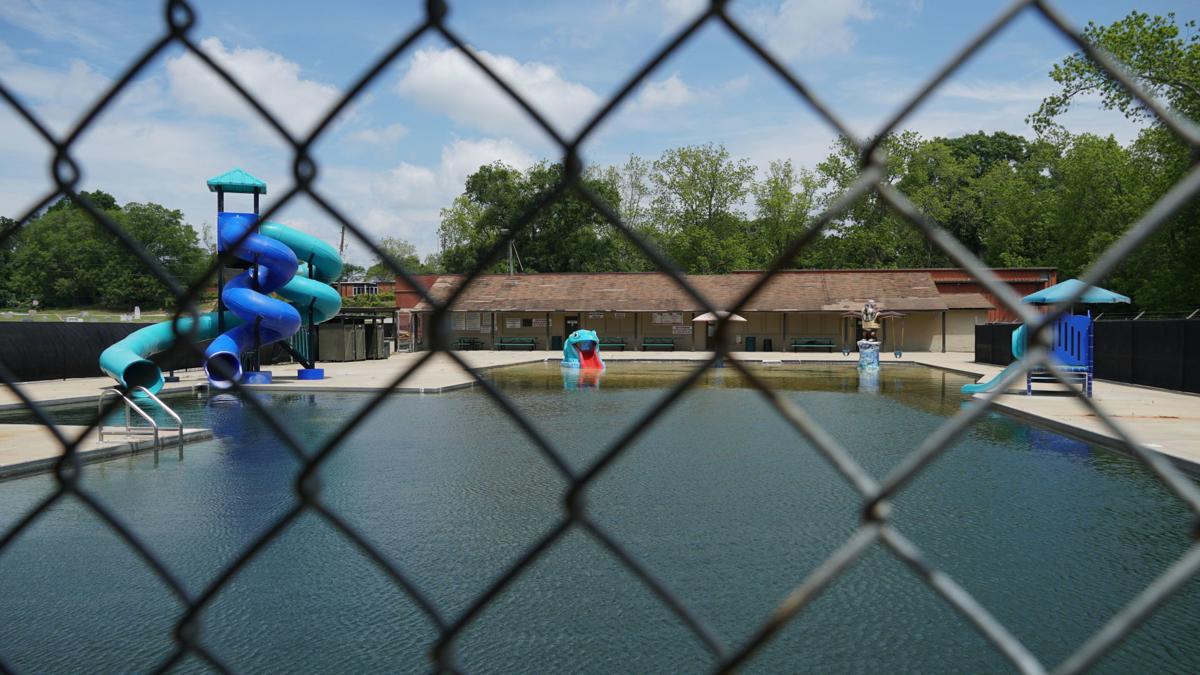 Midtown Water Park at 125 Leroy Childs Drive will remain closed this summer in accord with CDC guidelines to discourage gatherings of people and thus curb the spread of the coronavirus. 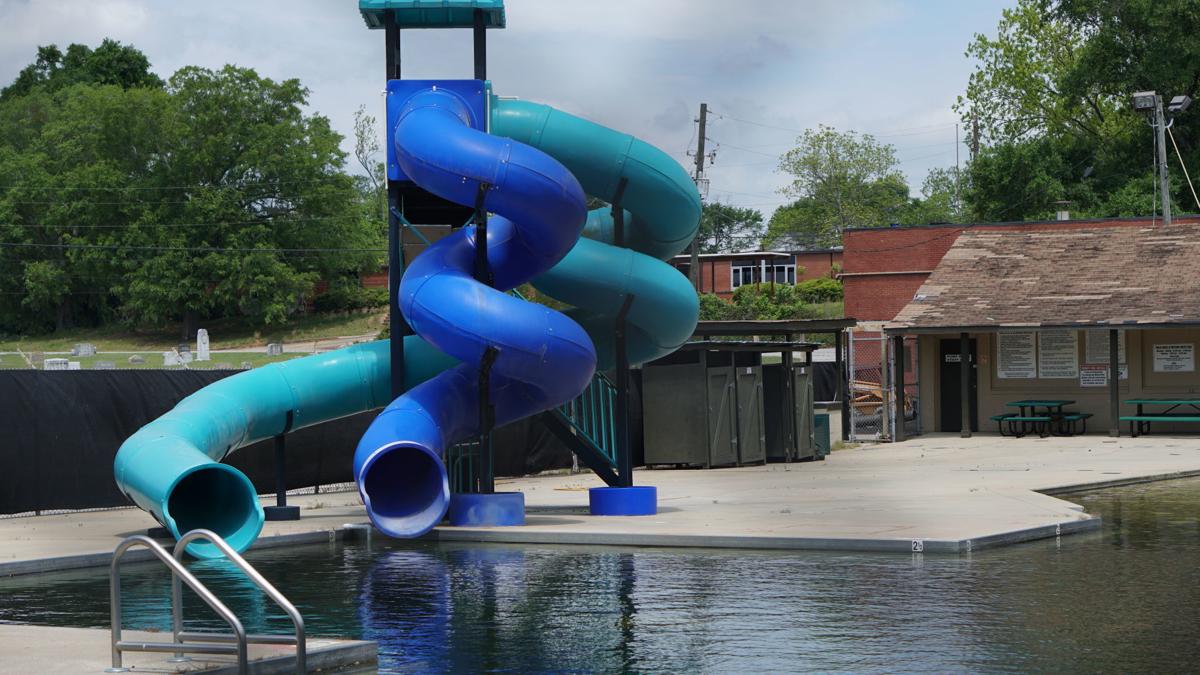 The Midtown Water Park will remain closed this summer, although the city has reopened all its parks to the public.

Midtown Water Park at 125 Leroy Childs Drive will remain closed this summer in accord with CDC guidelines to discourage gatherings of people and thus curb the spread of the coronavirus.

The Midtown Water Park will remain closed this summer, although the city has reopened all its parks to the public.

A west Carrollton water park will not be opening this summer due to the coronavirus shutdown, while other city parks have just reopened to families and children.

The Carrollton Parks and Recreation Department announced on Facebook on Monday that the Midtown Water Park at 125 Leroy Childs Drive will remain closed this summer. The closure is in accord with CDC guidelines that discourage gatherings of more than 10 people and so that patrons can maintain a social distance of six feet between one another, according to the post.

The water park is traditionally open for the summer between mid-May and mid-August, according to the City of Carrollton website. After the beginning of August, the pool is open only on the weekends until the middle of that month.

Social media reactions to the closure were mixed from surrounding residents, with some calling the choice a responsible decision while others criticized city officials for being premature.

Others questioned the decision after Gov. Brian Kemp’s April 20 announcement to reopen some segments of the state’s businesses, such as restaurants, barbershops, and movie theaters. The state was placed under a shelter-in-place order designed to prevent the spread of the coronavirus and the illness associated with it, COVID-19.

The state’s Department of Public Health reported on Tuesday afternoon that the virus has claimed the lives of 1,258 Georgians and there have been 29,598 confirmed cases.

Carrollton Parks and Recreation Director Peter Maierhofer did not comment on the city’s decision to not reopen the facility this season.

“We closed Midtown Water Park for the summer as a continued measure to limit the spread of COVID-19 in our area,” Carrollton Marketing Director April Saunders wrote in an email. “We have reopened Lake Carroll’s boating dock access so that the community may access the lake for recreational activities such as fishing, boating, kayaking, and jet skiing. Users must practice social distancing guidelines set by the state.”

The announcement comes after the city reopened all city parks to the public on Friday. All city facilities had been closed since March 16 and were initially scheduled to reopen on March 29.

This included City Hall, all Parks and Recreation facilities, city parks, the Center for the Arts, the Senior Center, the Depot on Bradley, and The Amp.

Residents have been able to use the GreenBelt for biking, running, and walking despite city parks being closed. Lake Carroll’s boat dock is open and other activities such as fishing are allowed — if residents practice social distancing guidelines.

Open grass sports fields are available for family use, but no group gatherings or gameplay are permitted at this time. Park users are asked to maintain social/physical distancing when using outdoor facilities and follow CDC guidelines for cleanliness.

However, county parks were also reopened on May 1, including the John Tanner, McIntosh, and Little Tallapoosa facilities.

Although the beach at Tanner Park is closed until further notice, Park Manager Beth Parsons said fishing and kayaking are still allowed. There is also a splash and spray park at McIntosh Reserve, 1046 W McIntosh Circle in Whitesburg.