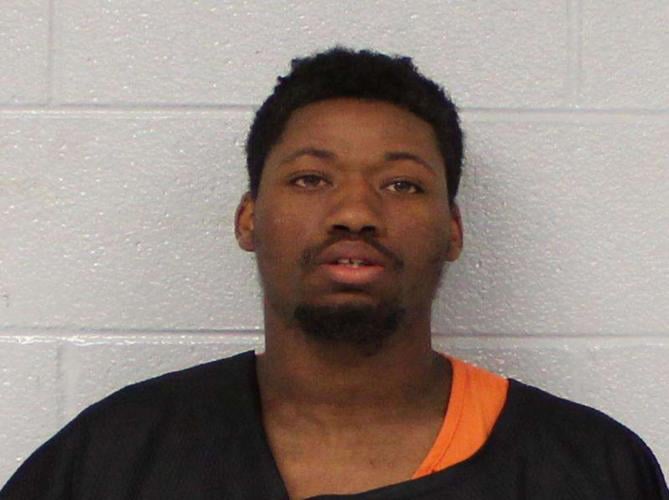 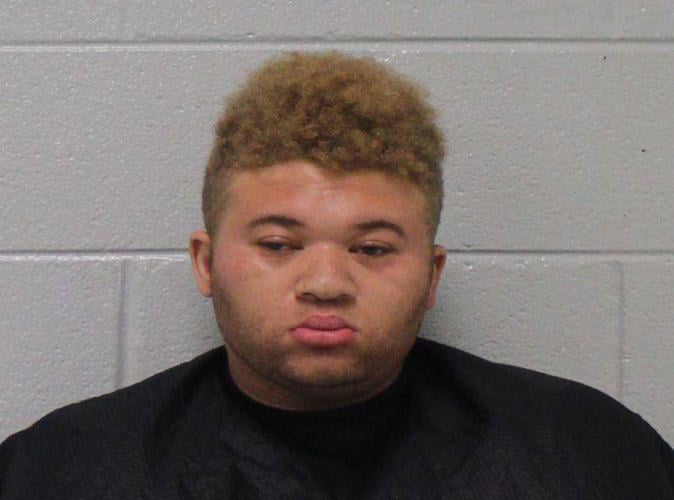 Two Virginia men were arrested by the Bremen Police Department in reference to a kidnapping of a juvenile from Texas after one of the men allegedly assaulted her in a parking lot.

Officer Chad Henderson of the Bremen Police Department was advised by dispatch on Thursday, June 16, that he needed to locate a 17-year-old female reference to a kidnapping and the male subject she was with assaulted her and they thought the man would kill her, per the report.

Henderson arrived in the Zaxby’s parking lot, 135 Highway 27 in Bremen, to see a man standing, identified as Jerrell Anthony Barbour, 22, of Williamsburg, Va.

Henderson asked Barbour “what was going on” and he stated “they took off towards Hamilton Inn.”

According to Barbour, “they,” which is a reference to Joseph Edward Logan, 26, of Williamsburg, Va. and himself, got into an argument with the female juvenile and “he hit her and threw her belongings in the parking lot,” the report stated.

Barbour told Henderson that he witnessed the juvenile getting assaulted, the report said. Haralson County deputies arrived and they started hearing a loud screaming coming from the Hamilton Inn area.

At the Hamilton Inn, officers located the juvenile and Logan, who was laying on the ground, according to the report.

The police report stated that the juvenile said several times that Logan allegedly grabbed her neck with his hand and choked her.

According to Henderson, he noticed the victim bleeding from the nose and elbow, then she advised that Logan “beat her up.”

They returned to the Zaxby’s parking lot where Logan was placed under arrest for aggravated assault by strangulation, interference with custody and false imprisonment. Mason was arrested for being a party to the crime and faces the same charges.

According to Captain Richard Harrison, the juvenile victim was taken from her home place in Texas and requested to be taken home by the men several times which constituted false imprisonment and interference with custody charges.

Both Logan and Mason are being held in the Carroll County Jail with no bond set.