Sign Up
Log In
Purchase a Subscription
You are the owner of this article.
Edit Article Add New Article
You have permission to edit this article.
Edit
Home
News
Sports
Villa Rican
Gateway-Beacon
Your School
Opinion
Obituaries
Sections
e-Edition
Classifieds
Forms
Share This
1 of 6 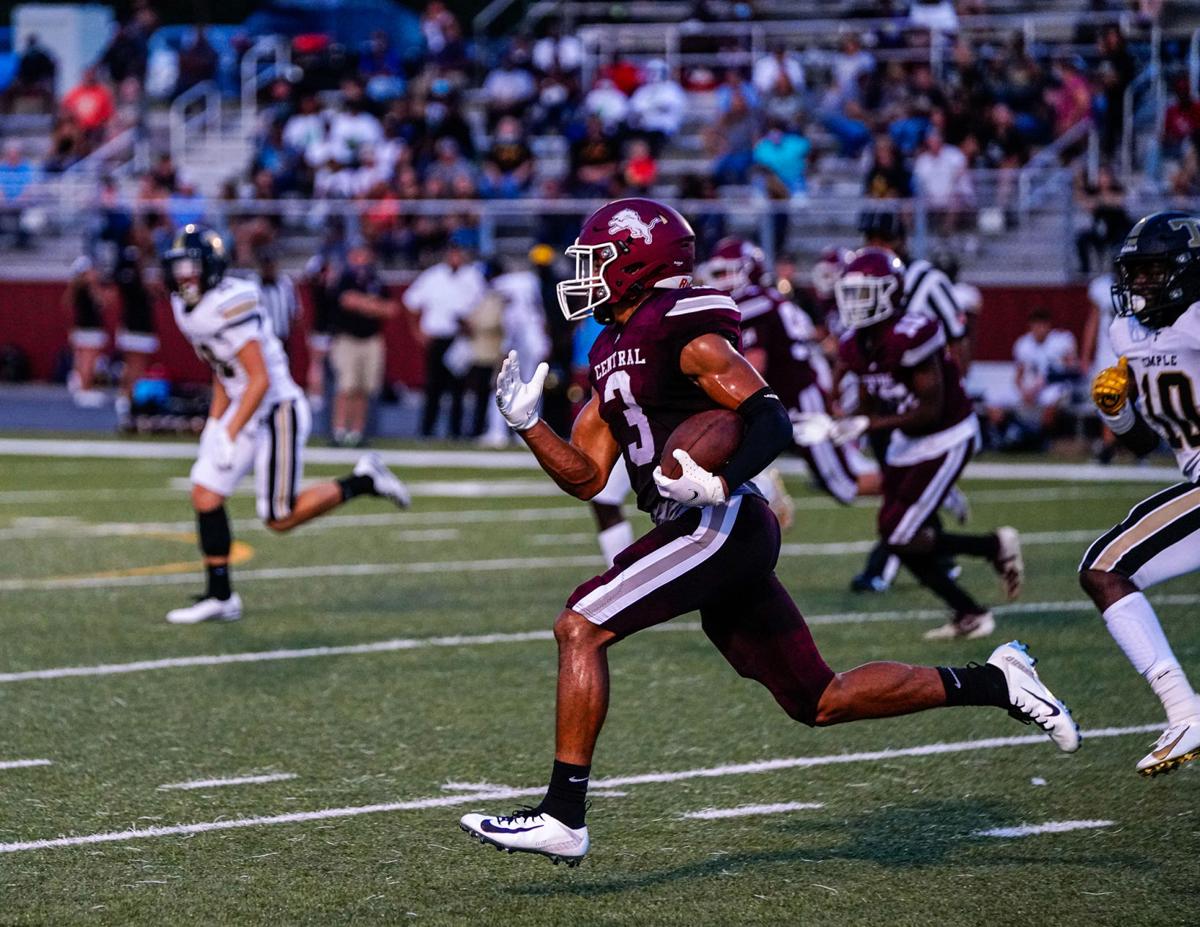 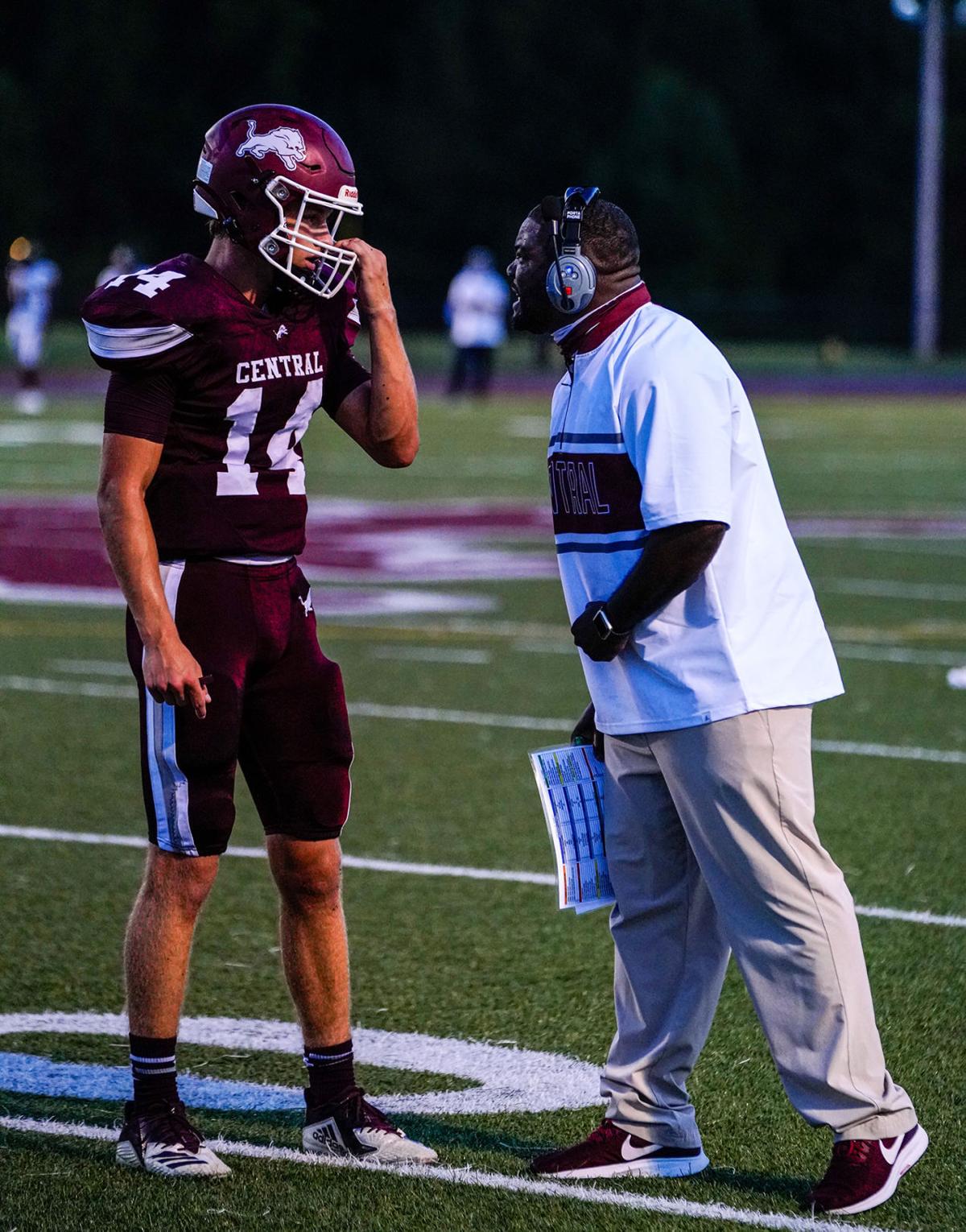 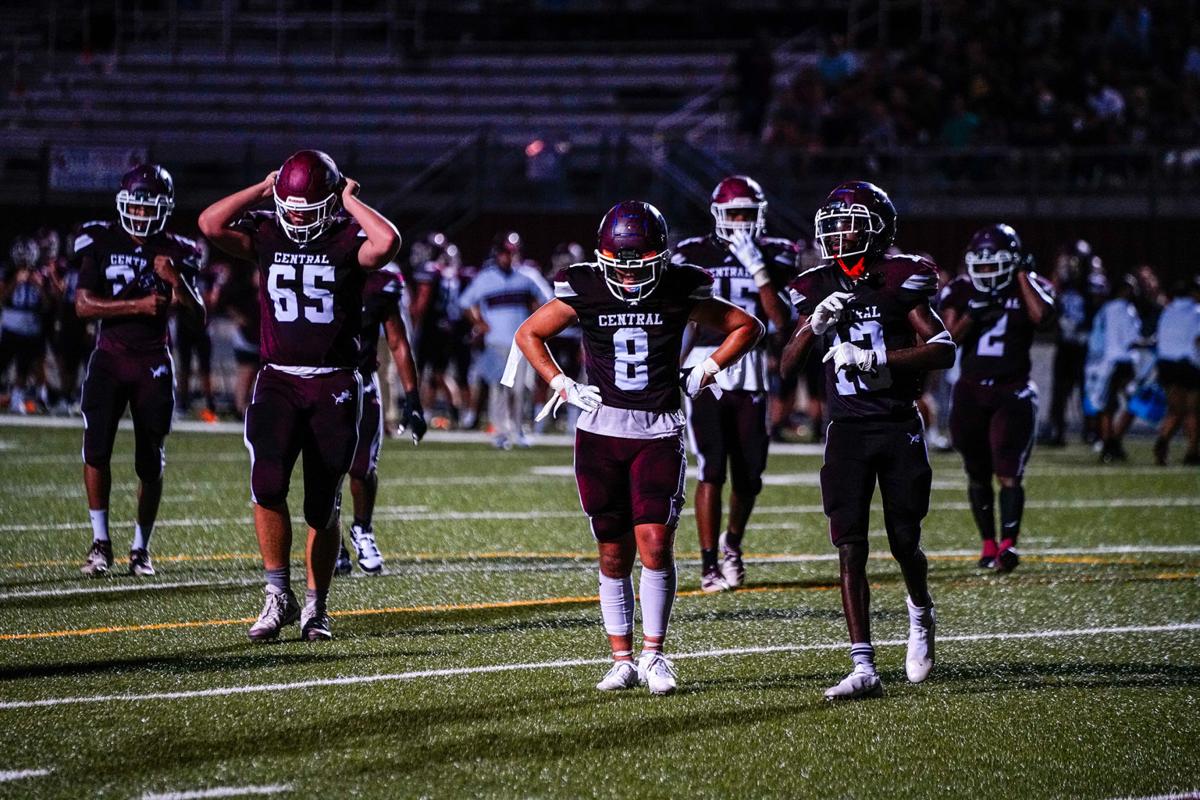 The Central Lions walk back on the field after a Temple touchdown. 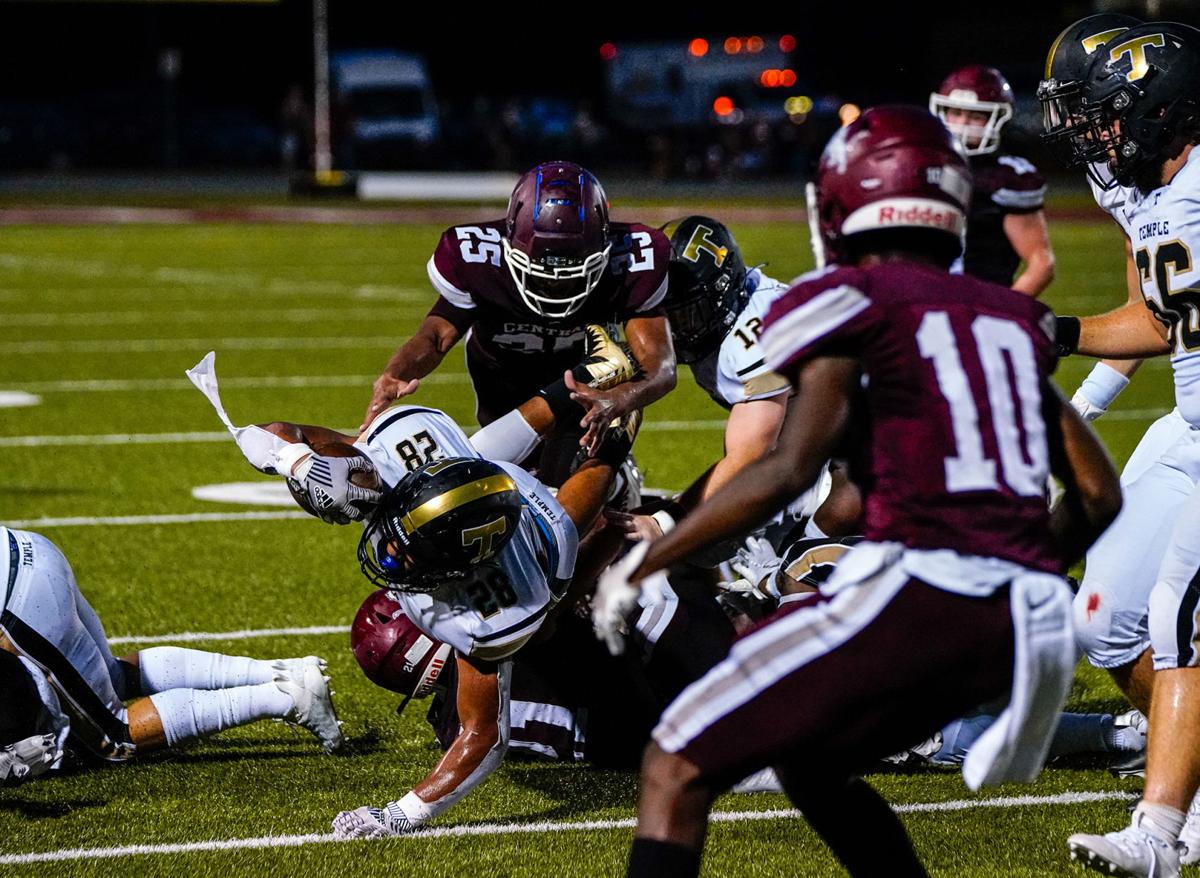 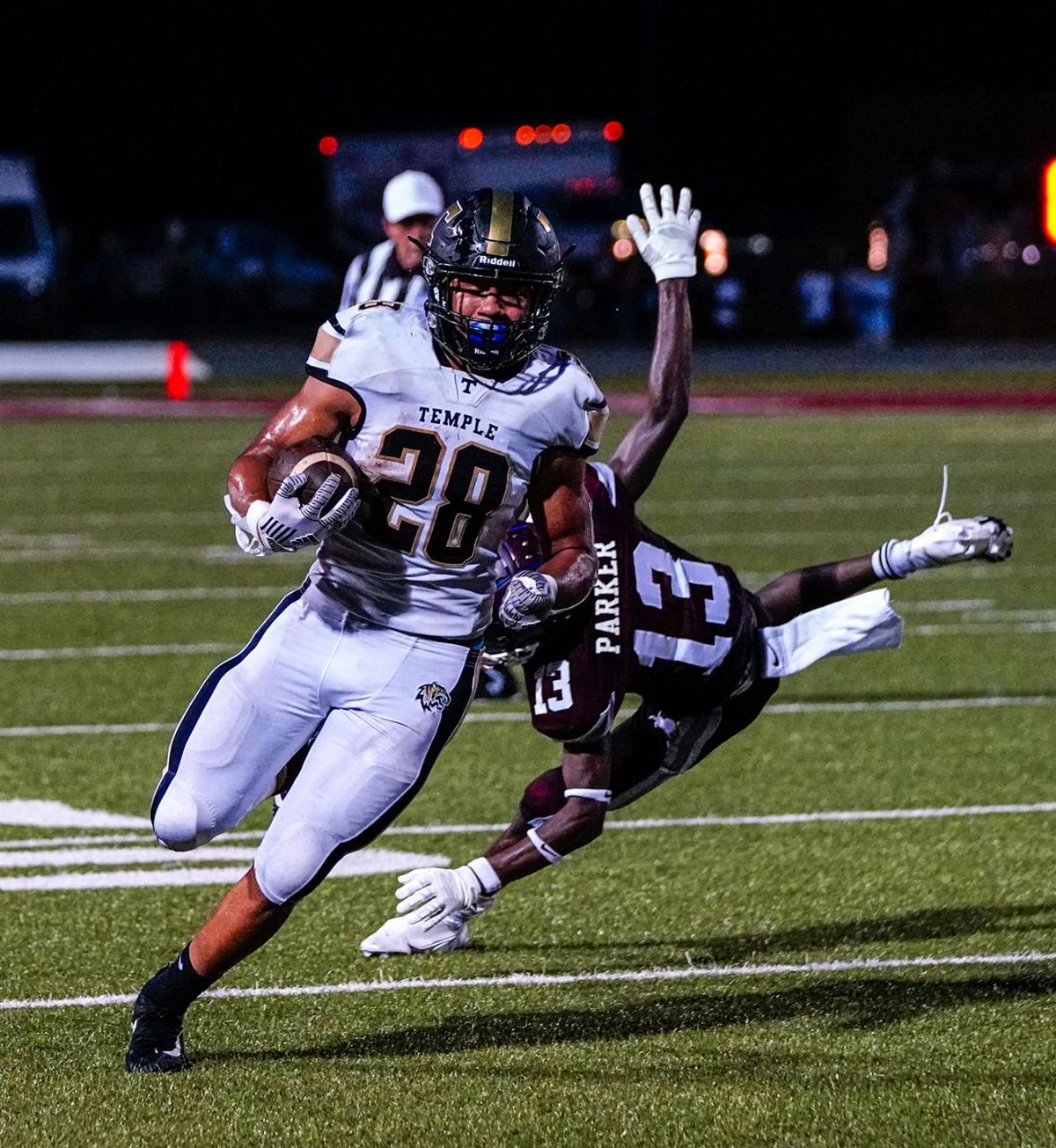 Central matches up with Temple

Temple senior Phillip Johnson runs for a big gain against Central. Johnson went on to score a touchdown a few plays later. 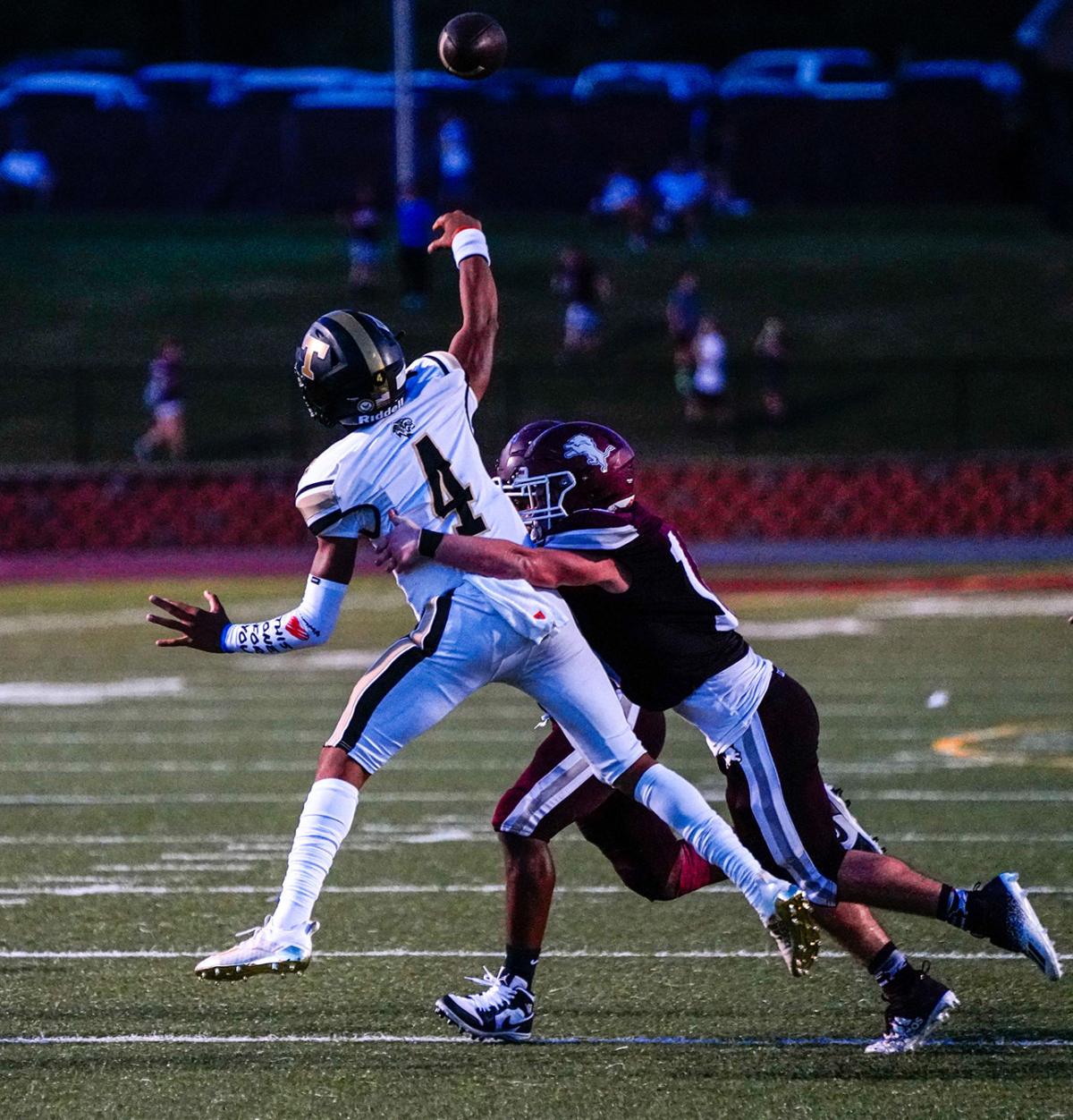 The Central Lions walk back on the field after a Temple touchdown.

Central matches up with Temple

Temple senior Phillip Johnson runs for a big gain against Central. Johnson went on to score a touchdown a few plays later.

The second week of high school football games on Friday was highlighted by Temple High School’s 14-7 win over Central High School, at Lion’s Valley in Carrollton.

It was the first game of the season for the Central High Lions. Last week, Temple beat the Bowdon Red Devils; this is the Lions’ season-opener.

Meanwhile, the scheduled matchup between the Carrollton Trojans and Newnan High School did not happen Friday because Carrollton school officials decided early Friday afternoon to cancel the game.

In a statement, school officials said the game with the Newnan Cougars had been cancelled out of concerns about the COVID-19 virus.

“While we really want to play football, we also want to model prudent sportsmanship,” according to the school’s Facebook page. “The health and safety of all students, athletes and fans is our primary concern.”

The school also said details about ticket refunds will be forthcoming.

In other gridiron action, Bremen High School took on Bowdon High School. Bremen won in a lopsided, 59-22, victory over the Red Devils.

For photos and scores of Friday’s games, be sure to check out the Times-Georgian website at times-georgian.com on Saturday morning.

Final scores, highlights, and photos from this weekend’s match-ups will be published in Tuesday’s edition of the Times-Georgian.