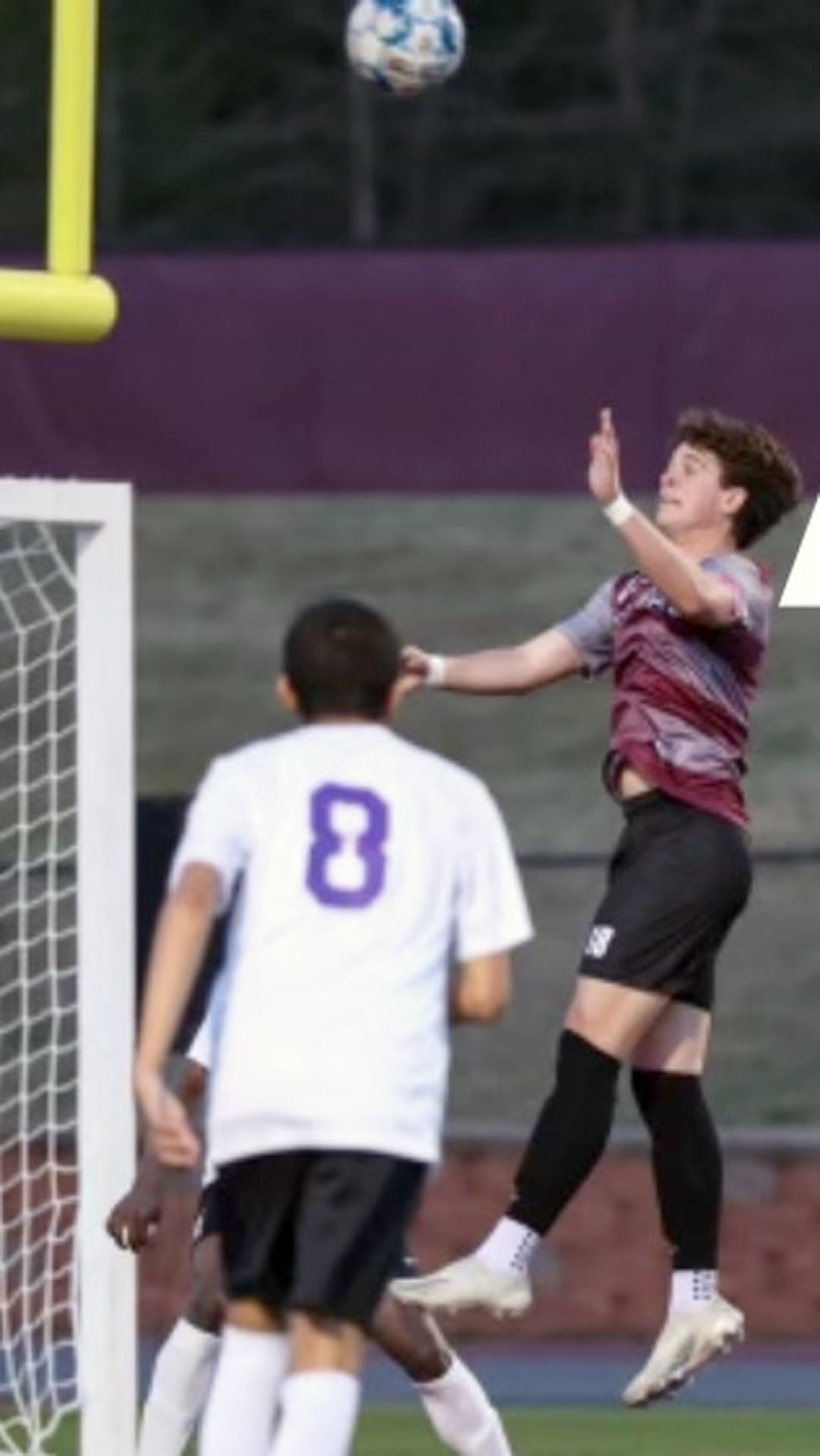 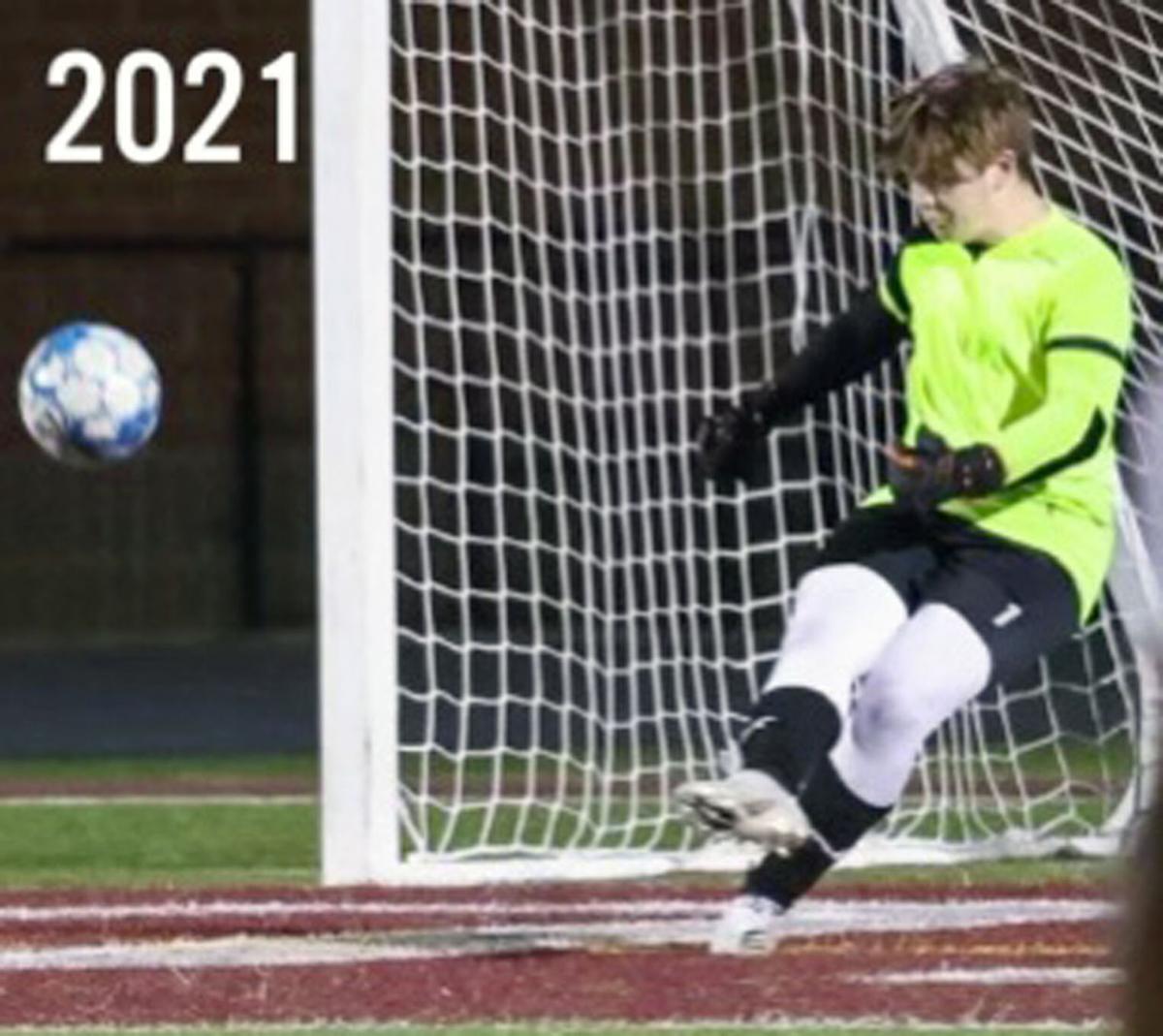 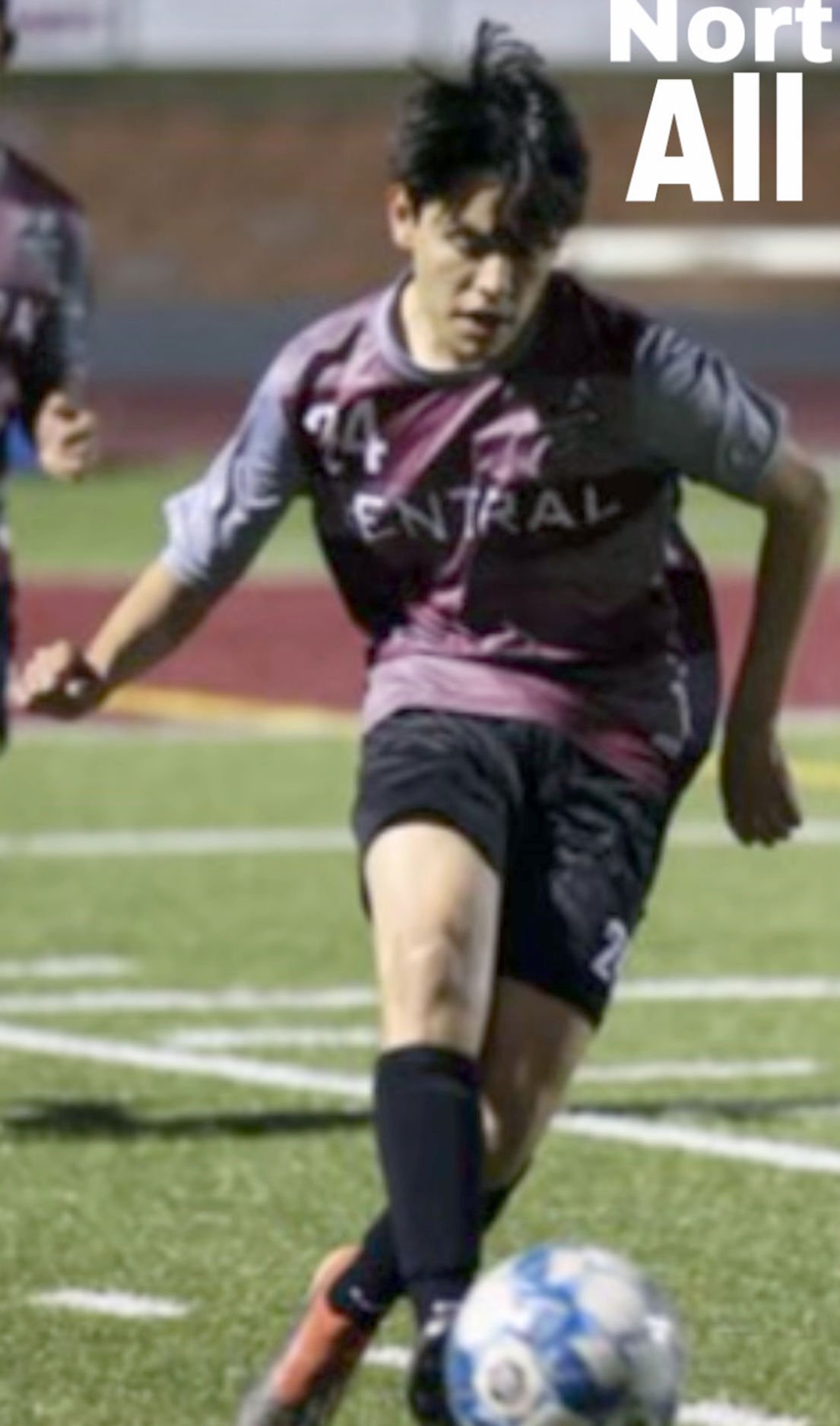 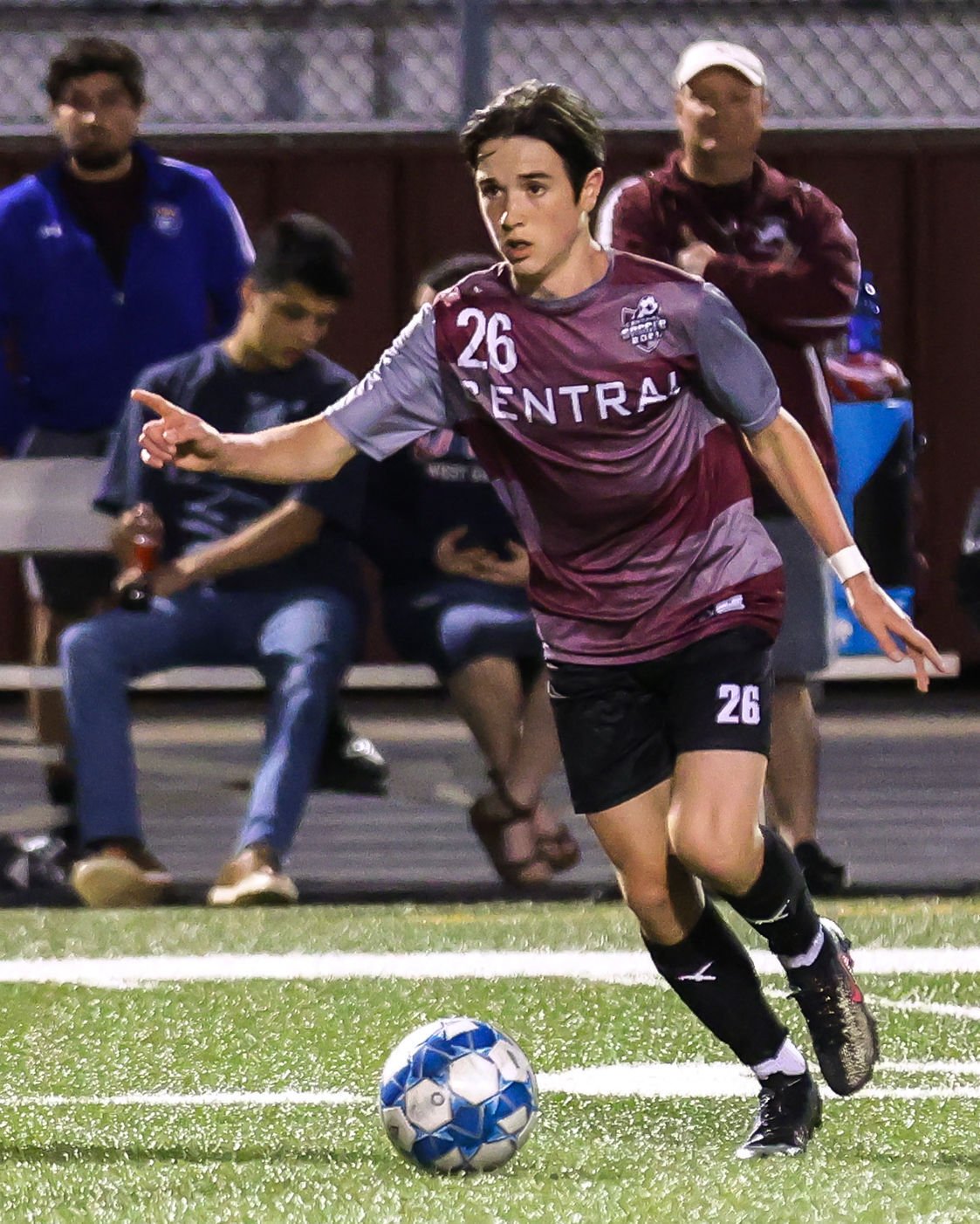 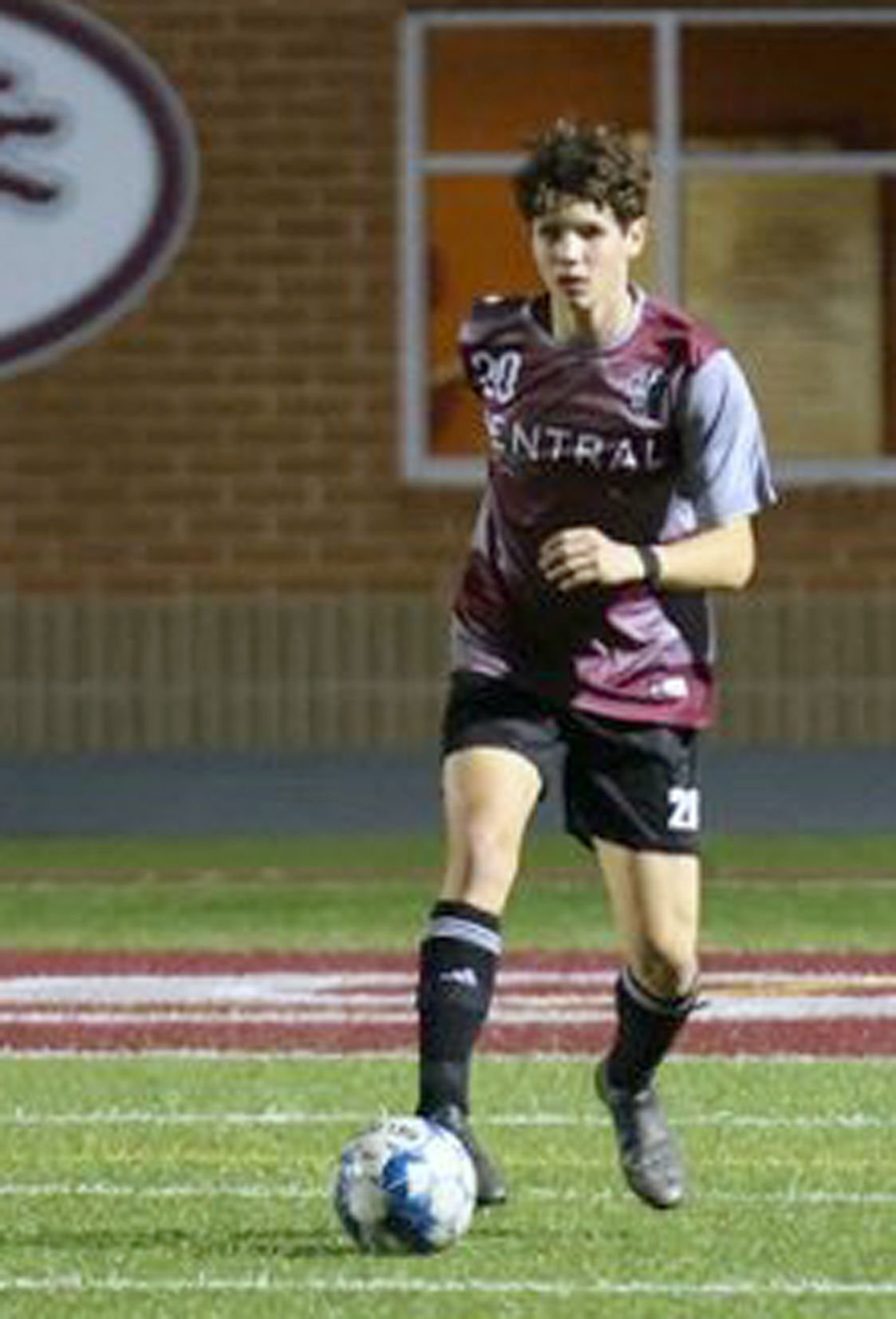 Central High School soccer players from the 2021 season rewrote the record books. Before the next spring season arrives, these Lions are taking advantage of chances to get their names out there in the coaching recruiting circles and rewrite some future collegiate rosters.

Bennett Little, after completing his junior season, is taking his Central record 26 career goals and 18 from the 2021 season to the Southeastern All-American Showcase taking place June 17-19 at the Ormond Beach Sports Complex outside of Daytona Beach, Florida. Little was a team captain for coach Mike Townson and earned his third All-Region selection to go with an All-State nod.

As the leading goal scorer, one might think Little is a front-line striker. That’s true, but Townson said Little has the versatility to go in the midfield or play the back defensive line if needed.

Townsend said Little has eight unofficial college offers, the biggest at the Division I level being from Lafayette in Pennsylvania.

“He can pick where he wants to go if he has a good summer,” said Townson. “He is a leader. We go as he goes. He’s strong, fast and physical.”

Townson puts his soccer players through a weight training regimen, and for Little that put him from 110 pounds as a freshman to his present 185.

The Southeastern Showcase not only draws players from all over the nation, but Townson said around 100 college coaches are confirmed to attend. It’s not just for playing a soccer match as Townson said college coaches work with these players in training over three days.

Little and two of his Central teammates are going to be a part of the Georgia Athletic Coaches Association All-Star match taking place June 11 at Mt. de Sales in Macon.

Camden Jones, Central’s sophomore goalkeeper, completed his second season as the starter where he earned a captain’s honor and his second All-Region selection.

“He plays high level club soccer and has multiple Division I coaches looking at him,” said Townson. The coach said the keeper has to be the quarterback or point guard on the field and that Jones does a good job of controlling the box.

“He’s agile, big, strong, has great 1-on-1 skills outside the box,” said Townson. “He sets the tone. We feel confident with him in goal, and will for the next two years.”

Now, if Central soccer has a new record holder for goals, it stands to reason there could also be a record-setter in assists. That would be a correct assumption as Gio Perez, the third Lion picked for the GACA match, recorded 17 in 2021 to give him 21 in his career, both records.

Perez’ coach said 2020, which was cut short due to the COVID-19 pandemic, was not very good for the center back, but he turned things around in his second year as a starter and became another Lion earning All-Region.

“He’s very unselfish,” said Townson. “He could score, but he figured out his role to do the dirty stuff. (He and Little) have a good relationship. He’s battled through injuries.”

Before either of these events, this weekend Central soccer players are taking part in the DiVarsity All-Star match at Sprayberry High School, which Townson said has been going on for the past 25 years. He called it a more laid back, end of the year celebration and recently went from being just for seniors to involving all classes.

Perez and Little will play in this game as will Brennen Little and Spencer Knoll.