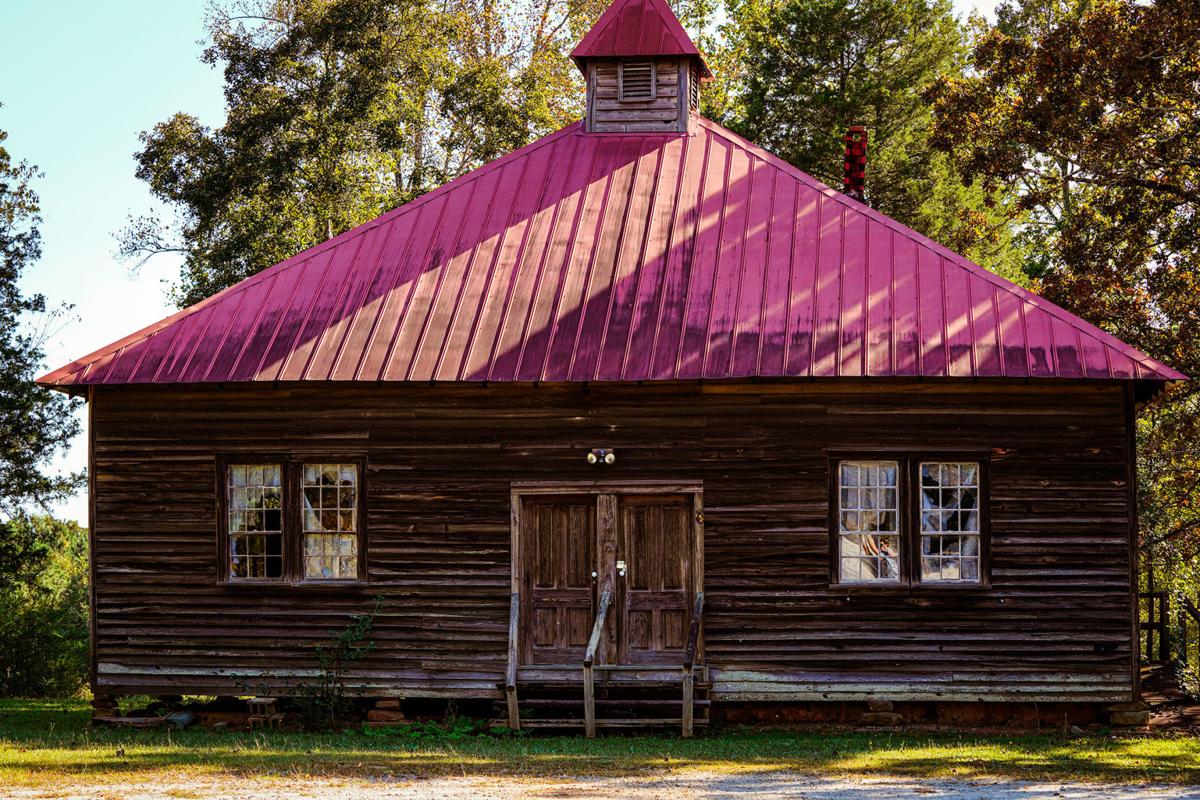 This schoolhouse in the Cross Plains community has stood since the beginning of the 20th century, and occupies a site that has been used as a school since 1874. 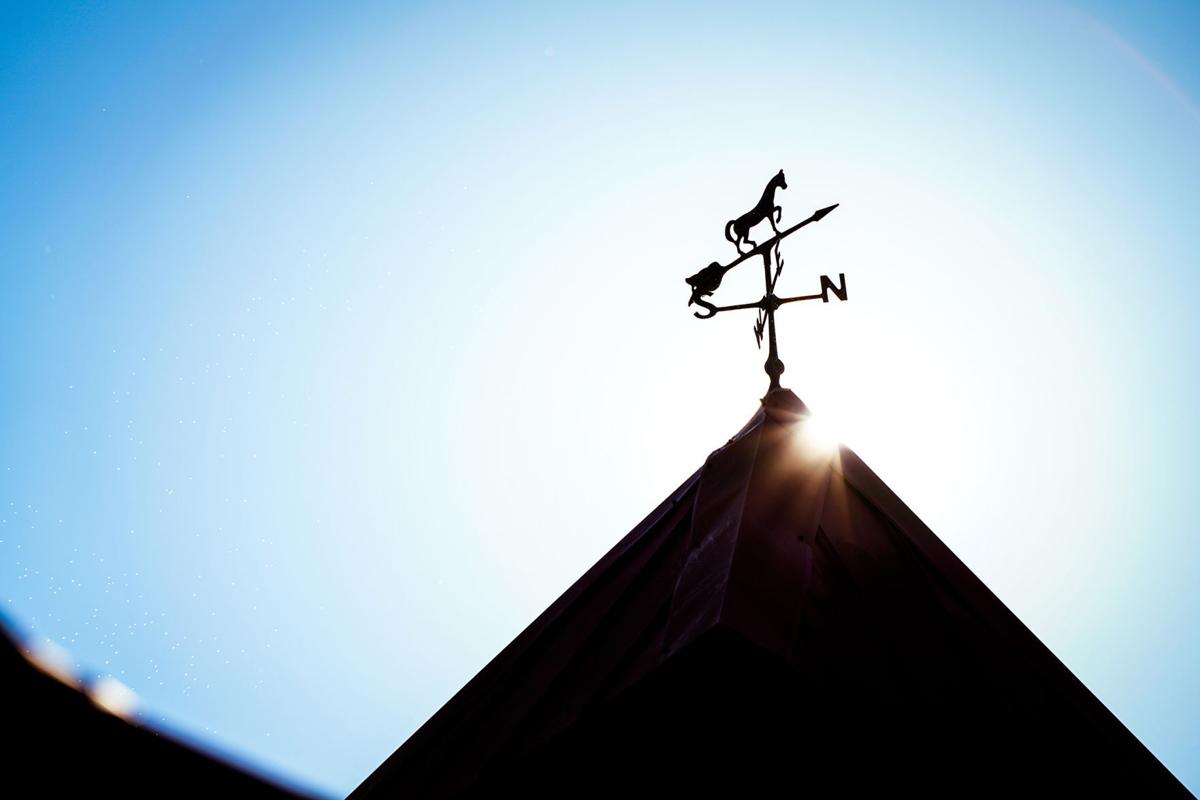 This schoolhouse in the Cross Plains community has stood since the beginning of the 20th century, and occupies a site that has been used as a school since 1874.

Editor's Note: A version of this article was first published July 15, 2012

For more than 25 years, Patt Dees and others have been trying to save the ancient, one-room schoolhouse that stands at the center of the Cross Plains community.

They have had some success, to be sure. The structure, which dates from the earliest part of last century, is in no immediate danger of demolition. But the school – which historian Doug Mabry has said may be the oldest education-related structure in Carroll County – is a building with a memorable past, but no defined future.

Records for the old schoolhouse are sketchy, apparently because the deed and other records can no longer be found. As for the building itself, the original burned sometime around the turn of the last century, and was rebuilt on the same site – a site state historians date to 1874, back when the county was far more rural and when education was as rough and tumble as the buildings where lessons were taught.

A survey of county schools published in 1916 states that the Cross Plains School was then valued at $500, the equivalent of just under $11,000 in 2012. A “teacher’s cottage,” which no longer exists, stood behind the school and was worth only $4,000 in today’s money.

As for equipment, the report states there was only “very rough, home-made desks, no teacher’s desk, no blackboards, no maps, no charts, no globe, no pictures, no library, no reference dictionary.” And yet the school’s one and only teacher had to teach eight grades of students throughout the six-month school year.

Those students attended the school when they could be spared from their parents’ farms and learned whatever the teacher could teach, depending on his or her level of competence. There were few expectations that a student of the era would learn more than was necessary to read and to run a farm.

Historian Mabry points out that the school is located on Cross Plains Road at its intersection with Four Notch Road, which itself is an ancient road predating the settlement of the county by European descendants. As such, the community that grew up around the school is one of the oldest in Carroll County.

And yet, few people seem to have heard of the school. Someone who nowadays drives down the curving lanes of Cross Plains Road will see it suddenly appear, standing beside the Baptist church – and it is an arresting sight; worn and ancient, standing on piles of stone, and with a rusty-red pyramid roof that is topped off with a belfry. To see such a relic still standing in the modern day is a shock, yet somehow compelling.

“I just want to maintain it and I would like for people to enjoy it,” said Mrs. Dees, who has been involved in trying to define the building’s future since before 1986. It was she who paid for putting the new, tin roof on the building, an expensive project, even if the contractor did the work at cost. Other friends of the school pitched in with small fund-raising projects that eventually repaid her.

When the surviving members of the school’s last class met at the schoolhouse for the final time, they left their names in chalk on the improvised chalkboard (pine boards painted black). Now, Dees said this week, all those former students have passed away.

But the building is the same as they would have remembered it. The interior is plain; the only decoration being wooden support columns with chamfered edges. There is, however, a rope that passes through the ceiling; a sharp tug produces the awesome clang of a bell that last officially rang in 1935, when the school closed.

That doesn’t mean, however, that kids don’t sometimes ring it, Dees said.

Giving the building a future has been a difficult task for those who love the schoolhouse. “We can’t get it on the national Historic Register because we don’t have the deed,” she said in 2012. “We tried to get legal help to get us a deed, but that didn’t work out.”

She does not know what the future of the building will be. She said she would like to see it moved off its current lot, to someplace where it might be better protected, such as Whitesburg. But moving the structure would pose problems. Not only would it be expensive, it might have to be made into two parts. And it ancient building might not survive being moved.

There is plenty of interest in maintaining the building from a community all too aware of its frail state. It is closely watched and protected by Cross Plains residents, and any stranger seen poking around the building will shortly be interrogated by passersby.

Dees says that in the past, school children have visited the place to learn the kinds of history lessons that only such a building can provide.

“I thought about opening it up to schools and see if we can repeat that activity,” she said eight years ago. “There’s all kinds of things that we can do; we just need all the volunteers we can get.”