Sign Up
Log In
Purchase a Subscription
You are the owner of this article.
Edit Article Add New Article
You have permission to edit this article.
Edit
Home
News
Sports
Villa Rican
Gateway-Beacon
Your School
Opinion
Obituaries
Sections
e-Edition
Classifieds
Forms
Share This
1 of 4 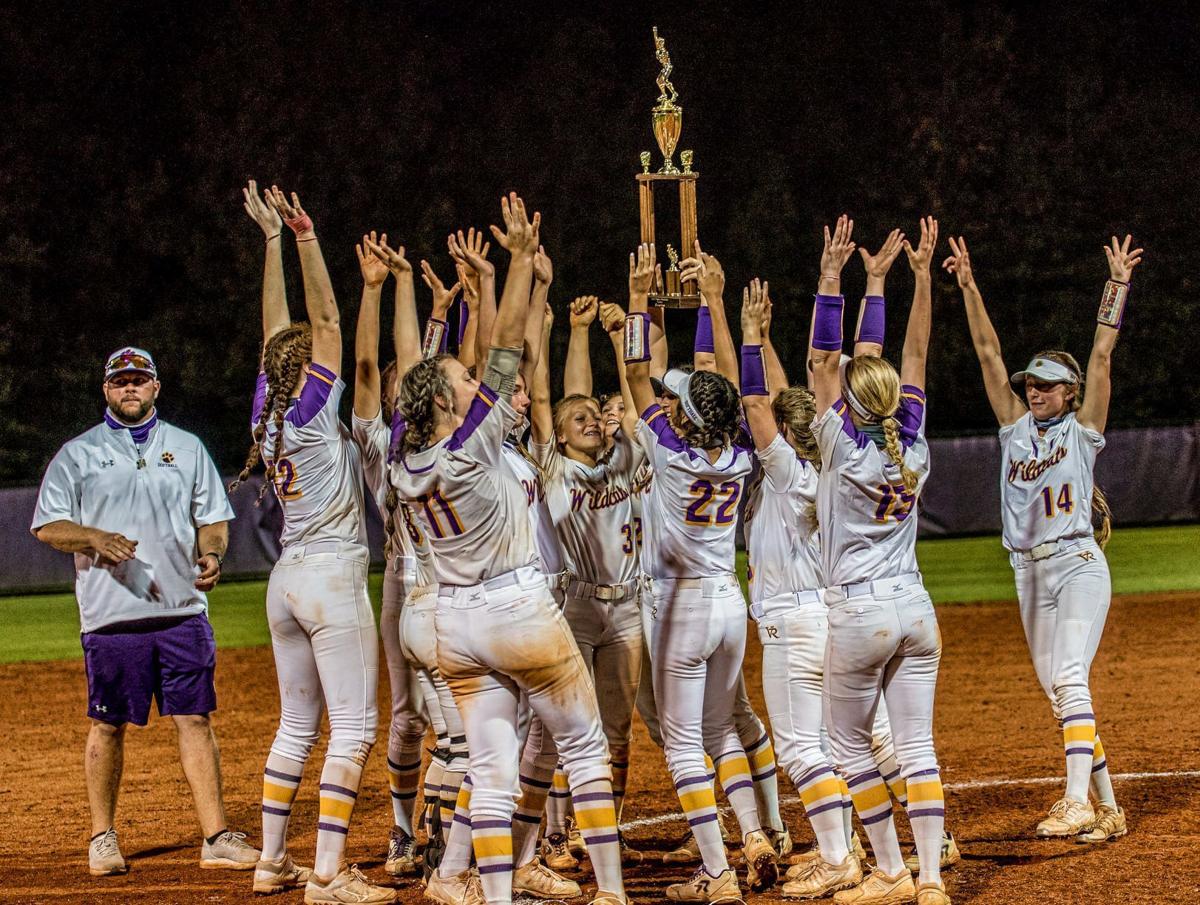 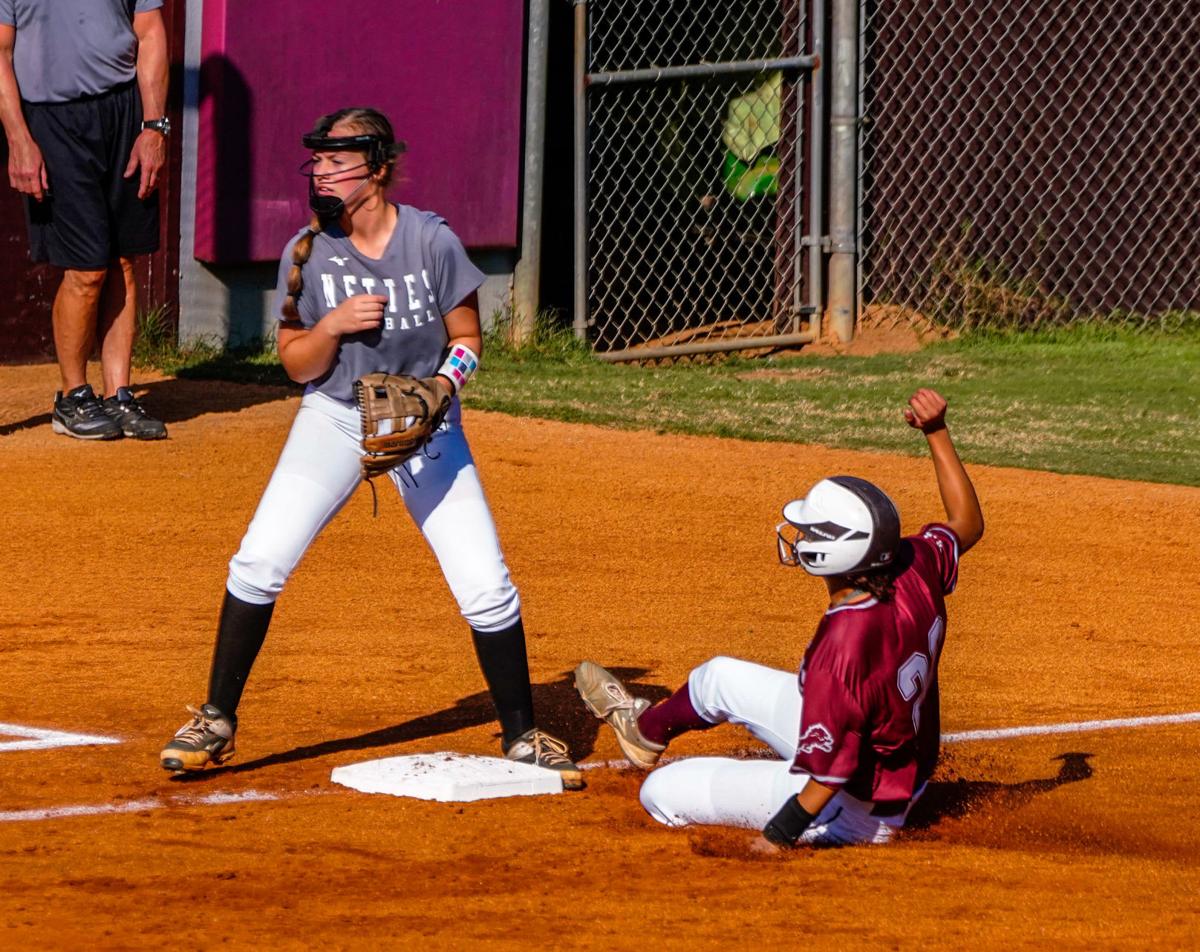 Central freshman Leigha Adams slides into third base in the softball game against Pickens on Oct. 6. 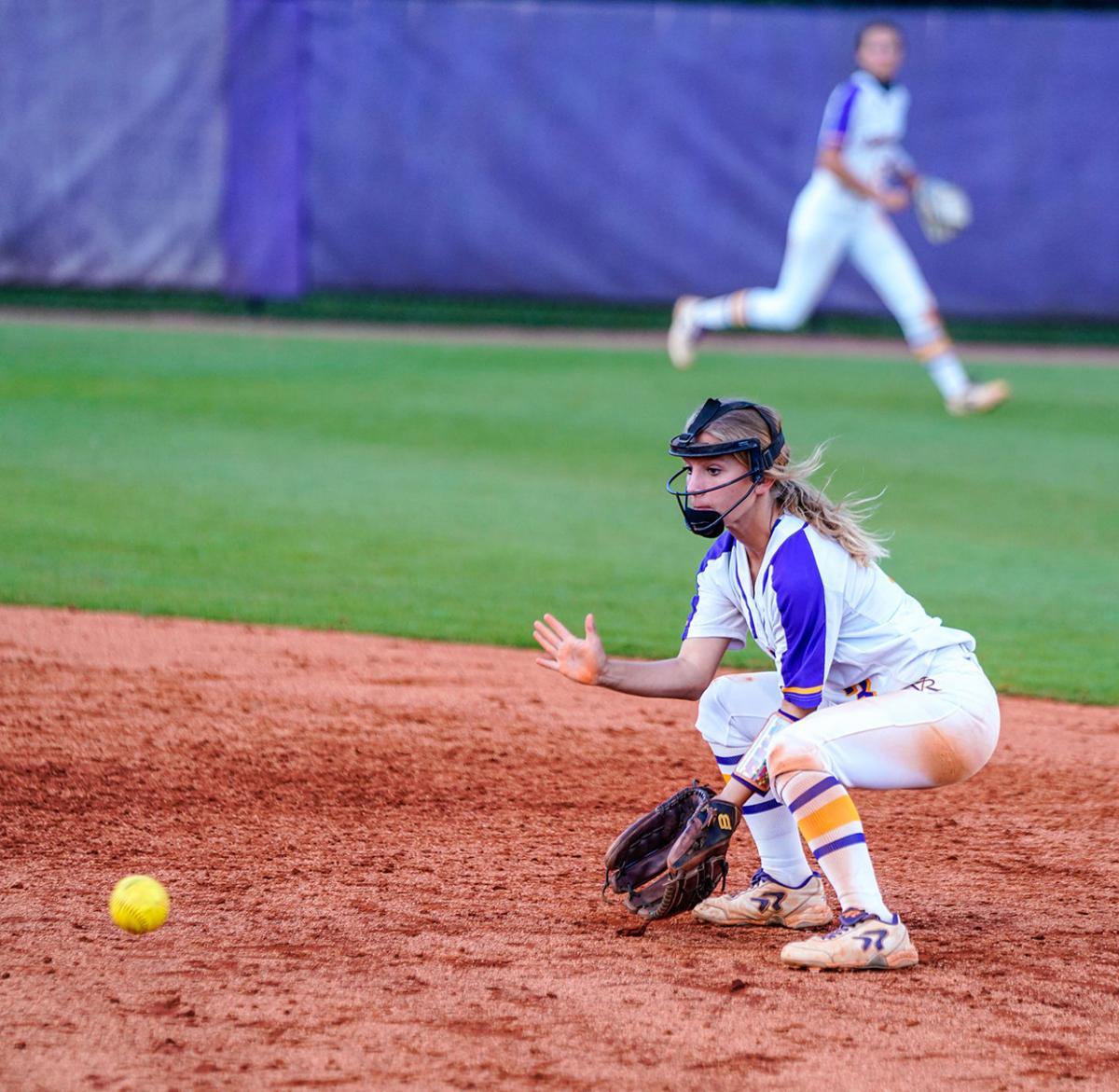 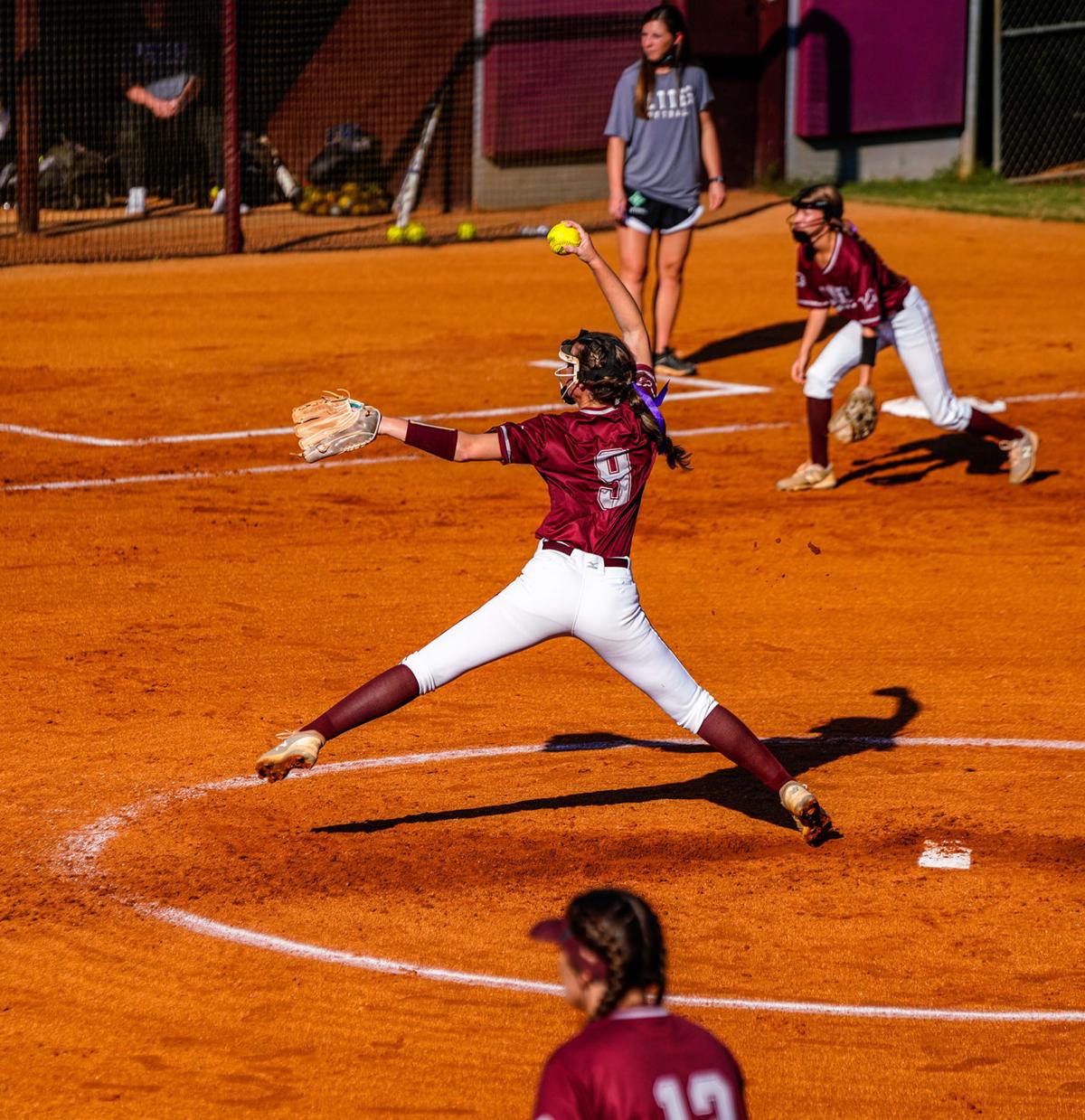 Central sophomore Karley Fuller pitches against Pickens on Oct. 6. Fuller gave up four hits and struck out four in an 8-0 shutout win for the Lady Lions.

Central freshman Leigha Adams slides into third base in the softball game against Pickens on Oct. 6.

Central sophomore Karley Fuller pitches against Pickens on Oct. 6. Fuller gave up four hits and struck out four in an 8-0 shutout win for the Lady Lions.

The Villa Rica Lady Wildcats had plenty of reason to celebrate Monday night, sweeping Chapel Hill 12-6 and 9-7 in the Region 6-AAAAA championship.

Both teams headed into the best-of-three series with undefeated region records.

With the sweep. Villa Rica goes into the state tournament later this year as the No. 1 seed out of the region.

The Lady Wildcats finished with a 20-7 overall record and a 12-0 mark in league play.

Chapel Hill also makes the state tournament as the No. 2 seed.

The Lady Panthers put a scare into Lady Wildcats in the night cap with a four-run rally in the last inning before Villa Rica slammed the door.

Villa Rica finished the first game with 14 hits including three doubles from Toree Wofford, who also picked up the win from the pitching circle with four strikeouts.

Wofford also added a hit to finish a perfect 4-for-4 at the plate.

Sarah Barrett and Chloe Smith each had two hits.

In the nightcap, Villa Rica used extra-base hits to account for its offensive damage.

Pitcher Aubrey Kent struck out four in the win.

Caroline Huggins sealed the victory with a two-RBI performance.

Trailing 5-4 heading into the bottom of the seventh, Bowdon scored twice to walk off with the victory.

The Lady Red Devils improved to 7-12 on the season and erased the bad memories of a 6-4 loss to Trion and a 4-0 loss to Gordon Lee.

Reagan Thompson and Madalyn Langley each reached for the Lady Red Devils.

Maggie Harris struck out two in the loss for Bowdon.

Against Trion, Bowdon led 4-3 after three innings, but gave up three runs in the fourth before dropping the contest.

Anna Messer’s grand slam in the first inning accounted for all of the Lady Red Devils’ runs.

Despite the loss, Harris turned in a solid performance with 11 strikeouts from the circle.

Bremen: The Lady Blue Devils ended last week with a 19-8 record after losing once and winning once.

Bremen’s victory came with a 10-2 decision against Chapel Hill. The Lady Blue Devils fell 3-0 against Alexander.

In the eight-run victory over Chapel Hill, Bremen built a 9-2 lead after four innings. The Blue Devils added one more run in the fifth to win the game by the mercy rule.

In the loss Alexander scored all three runs in the fourth.

Ella Harrod, Ella Hand and Alvia Matthews had hits for Bremen. Lindsey Haley had six strikeouts in the loss.

They added an 8-7 victory Monday over South Paulding on Monday with Scout Jennings homering and driving in three RBIs.

In the Dalton game, neither team scored early and the game remained scoreless through the first four innings.

The Lady Trojans added single runs in the fifth, sixth and seventh.

Dalton pushed its only run across the plate in the bottom of the seventh.

Carrollton’s Scout Jennings homered in the game as part of her three-hit day.

Jaycie Hand picked up the victory with one strikeout.

Kayla Harley had two hits. She also had two of the team’s three hits in the loss to River Ridge that ended after four innings by the mercy rule

Central: The Central Lady Lions head into the final week of the softball season with a 18-6 overall record and 14-3 record in Region 7-AAAA action.

In two of its most recent games, Central beat Pickens County 8-0 and 6-1.

In the team’s 6-1 victory, Alexis Warren had perfect control, striking out five and walking none.

In the 8-0 shutout, Karley Fuller gave up four hits and struck out four.

She and teammate Mary Beth Griffin also had a double and an RBI to go along with their three-hit performances.