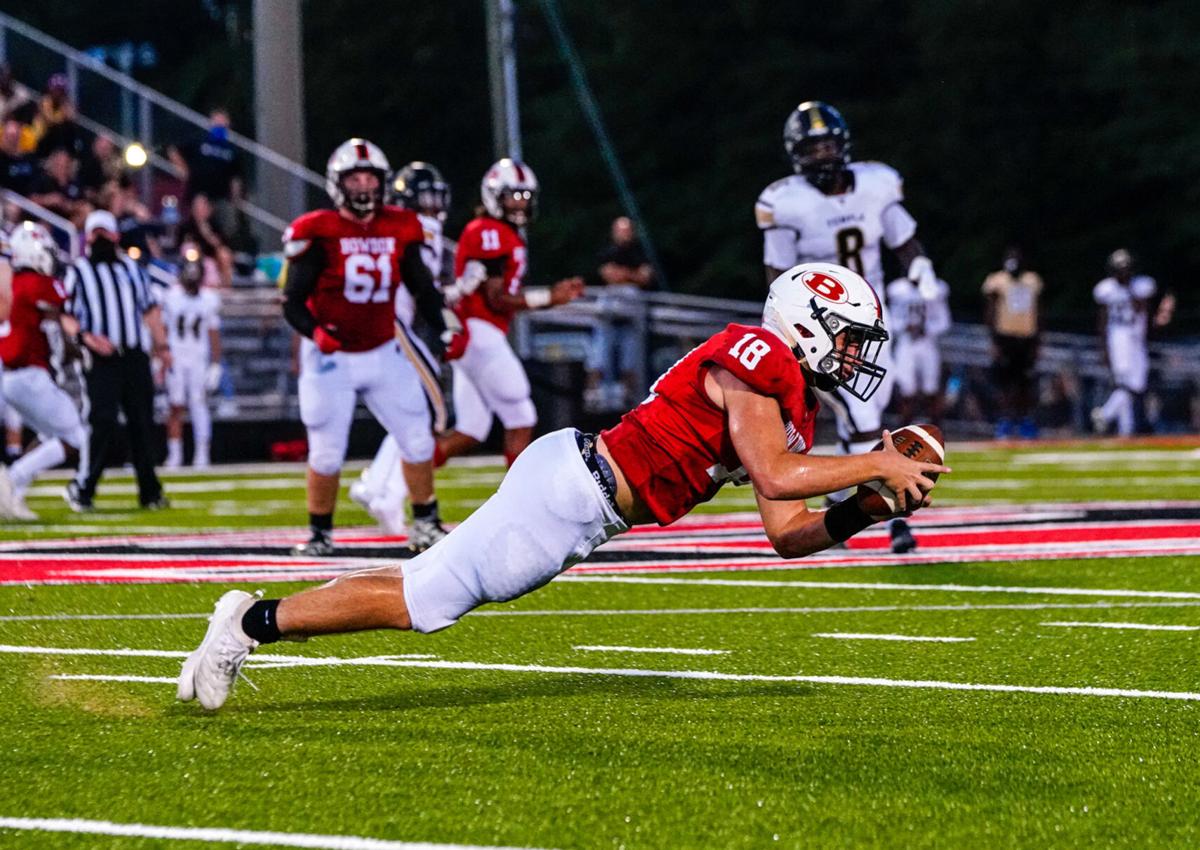 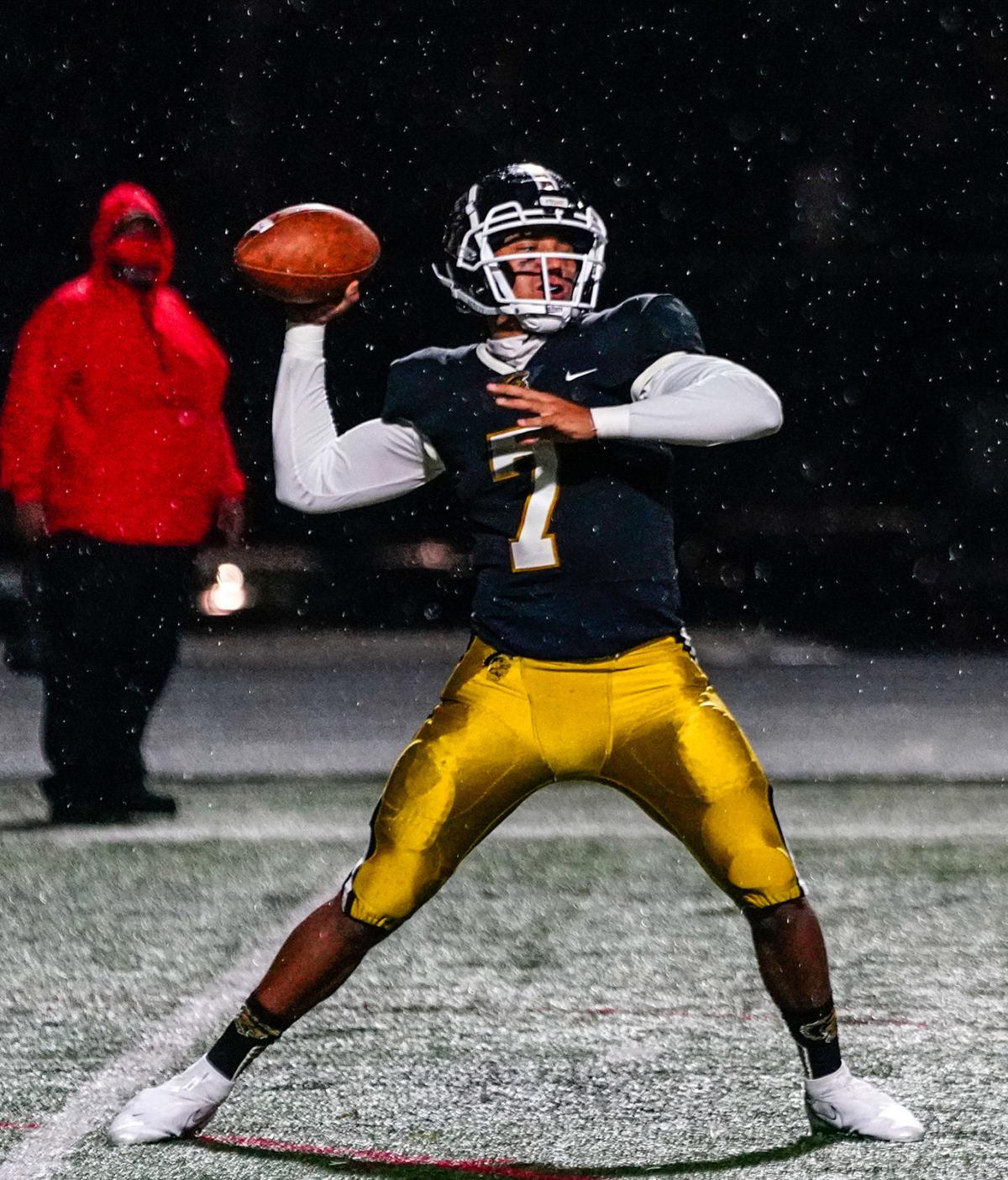 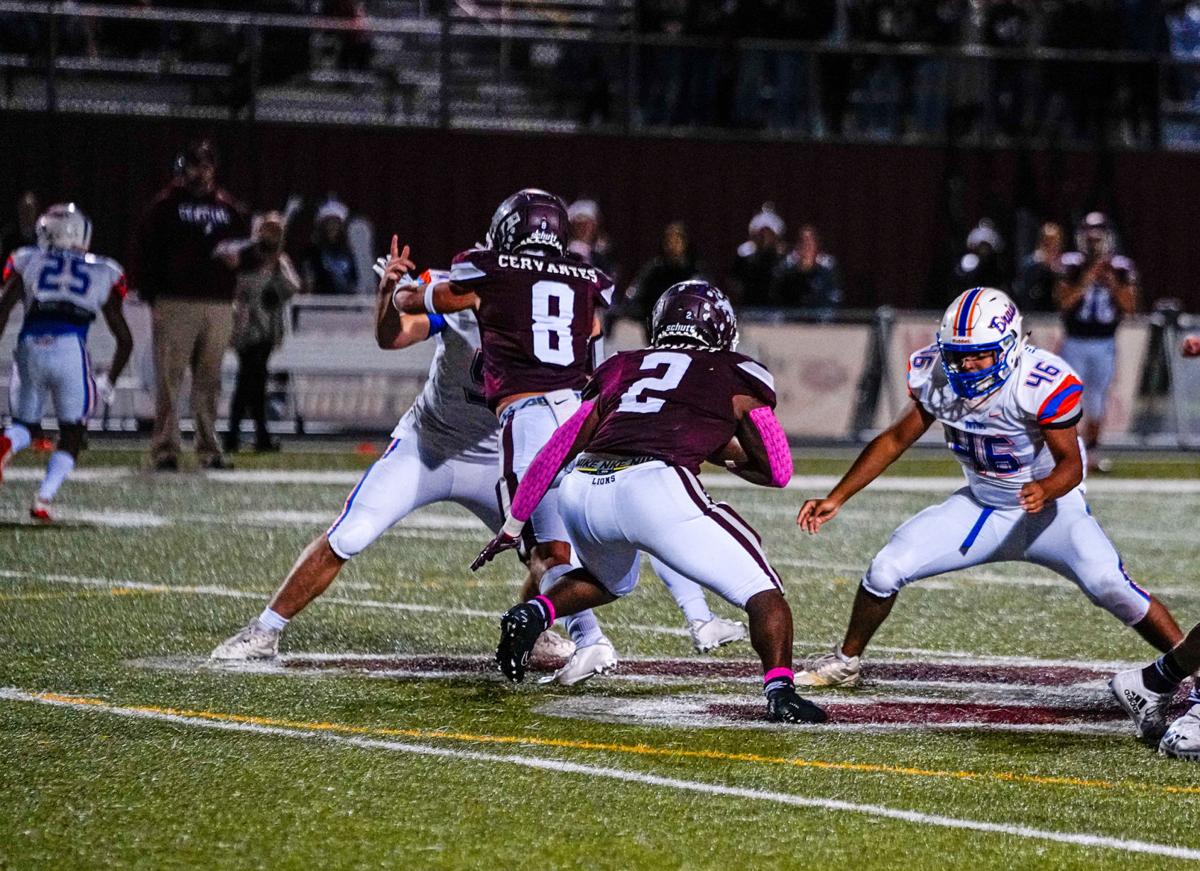 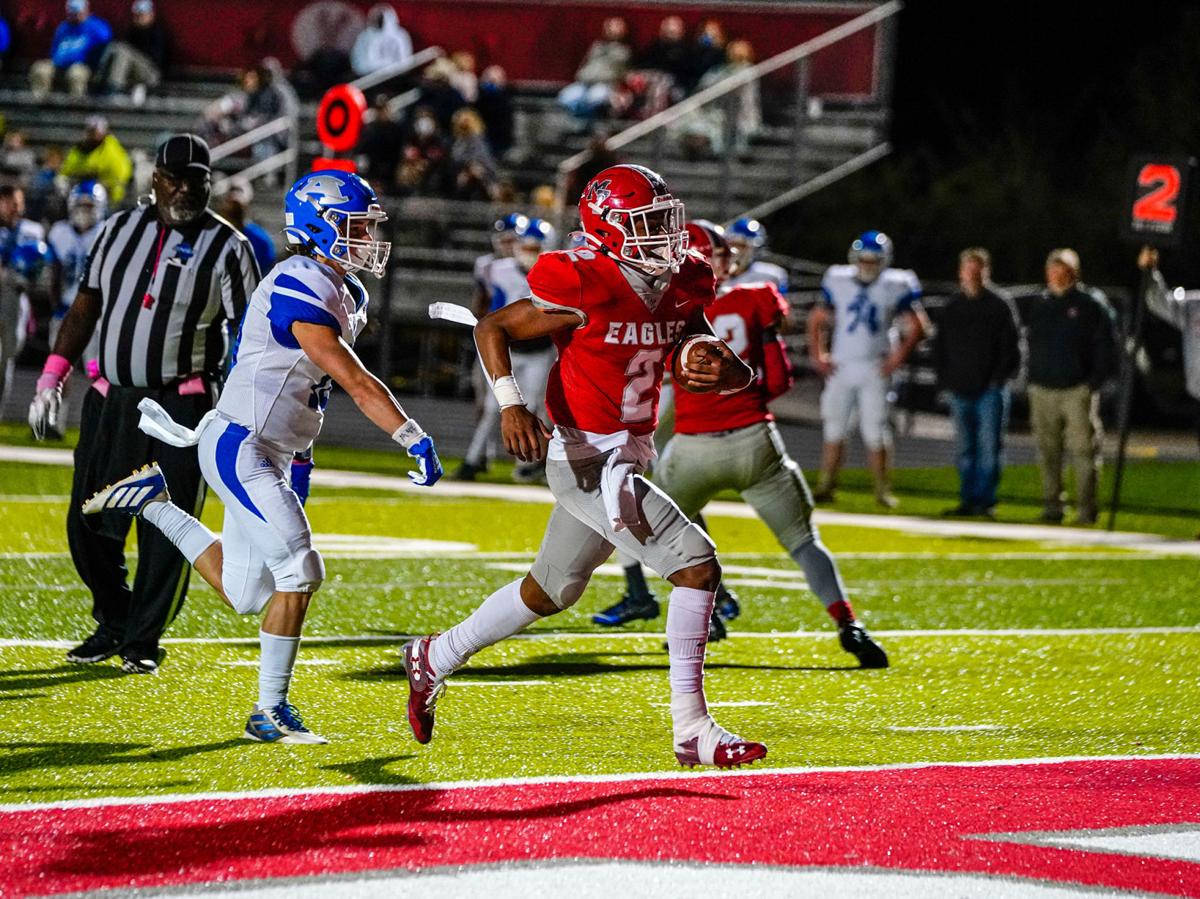 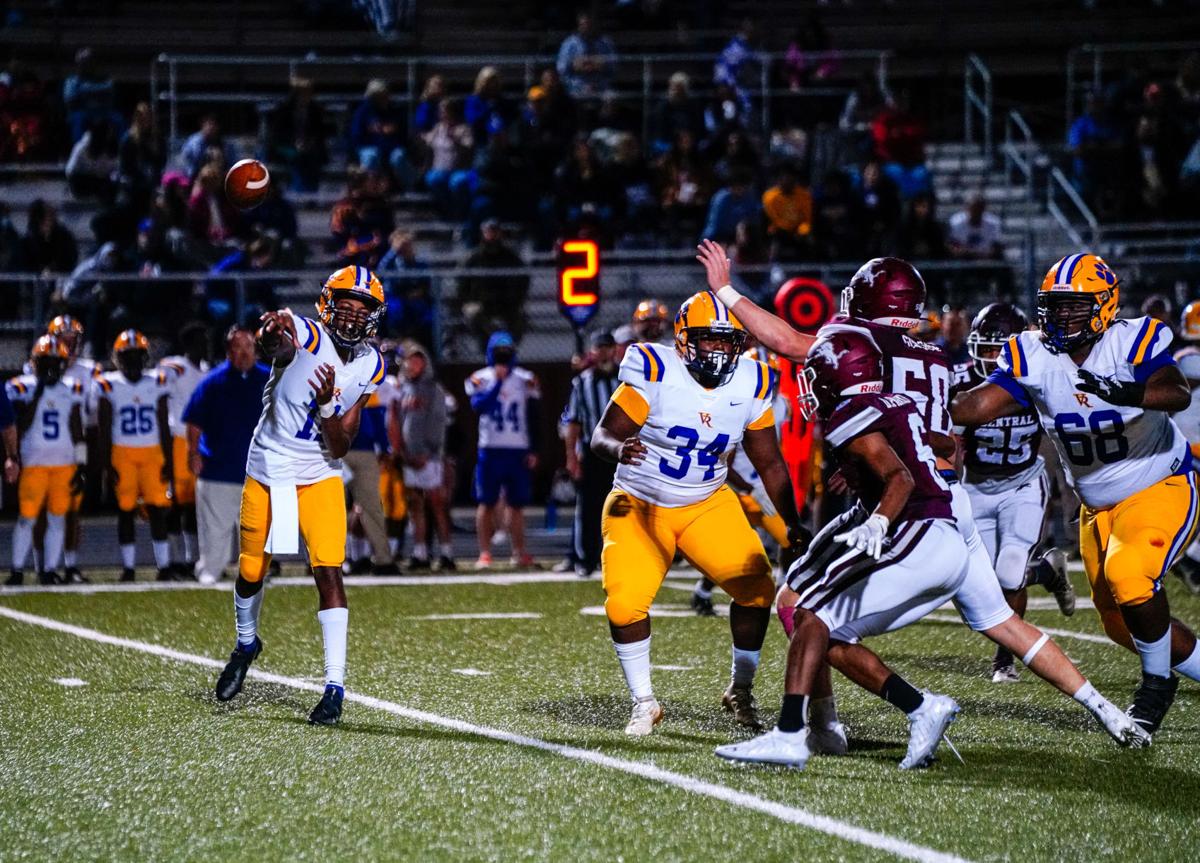 After plenty of uncertainty to start the season because of the COVID-19 pandemic, most local high school football teams have made it past the halfway point of the season.

Bowdon 23, Gordon Lee 21: Going up against an undefeated football team Friday night in a huge Region 6-A match up, Bowdon pulled off the victory to take control of the region.

The Red Devils led 17-14 at the half on their way to the victory.

It was Bowdon’s third win in a row after starting the season 0-3.

The Red Devils improved their record to 3-3 overall and 2-0 in league play.

Bowdon will attempt to keep the winning streak intact next week at North Cobb Christian when they step out of the league for a non-region contest.

Quarterback James McCauley threw for three touchdowns and passed for more than 200 yards in the victory.

After dropping the season opener to Collins Hill, the Trojans have won three games in a row, all region contests.

The Trojans trailed South Paulding 21-14 in the second half, but exploded for 28-points in the final quarter to improve their record to 3-1 overall and 3-0 in the region.

The Lions scored 28 points in the second quarter and led 28-14 at the break.

With the win, Central improved its record to 4-1 overall and 1-0 in the region.

Narada Levett put up more eye-popping statistics with his 430-yard four touchdown performance. He has now rushed for 1,230 yards and 12 TDs.

The Lions take their undefeated region record on the road next week for a contest against Heritage-Ringgold.

Mt. Zion 31, Armuchee 14: The Mt. Zion Eagles showed their offensive and defensive talents Friday night with a Region 6-A victory in the league opener for both teams.

The Eagles improved their overall record to 6-0. Mt. Zion spread the offensive wealth while rolling up 342 yards of total offense.

Antron Thompson led the way for the Eagles with 153 yards on 14 carries. Dakota Browning rushed for 94 yards and a TD.

Devin Rinhardt passed for a 33 yard TD to Christian Terrell and Jayden Perkins rushed for a TD.

Villa Rica trailed 14-7 at the half and got outscored 18-15 in the final two quarters.

The Wildcats have lost three out of their last four games and will attempt to get back on track with a region contest at North Springs Friday night.

On Friday night, Heard County will renew its rivalry at Temple when both teams open Region 5-AA play.

Bremen hasn’t played since Oct. 2 and won’t play again until Oct. 30 at Callaway.