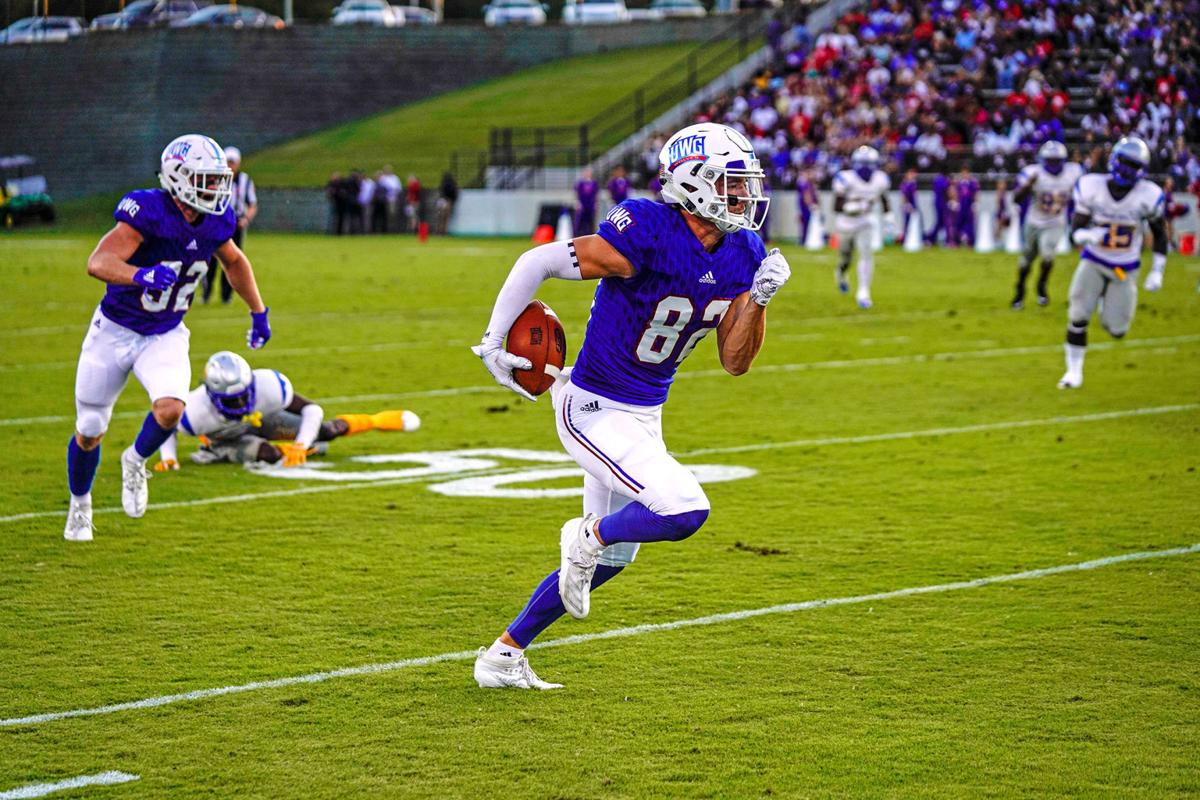 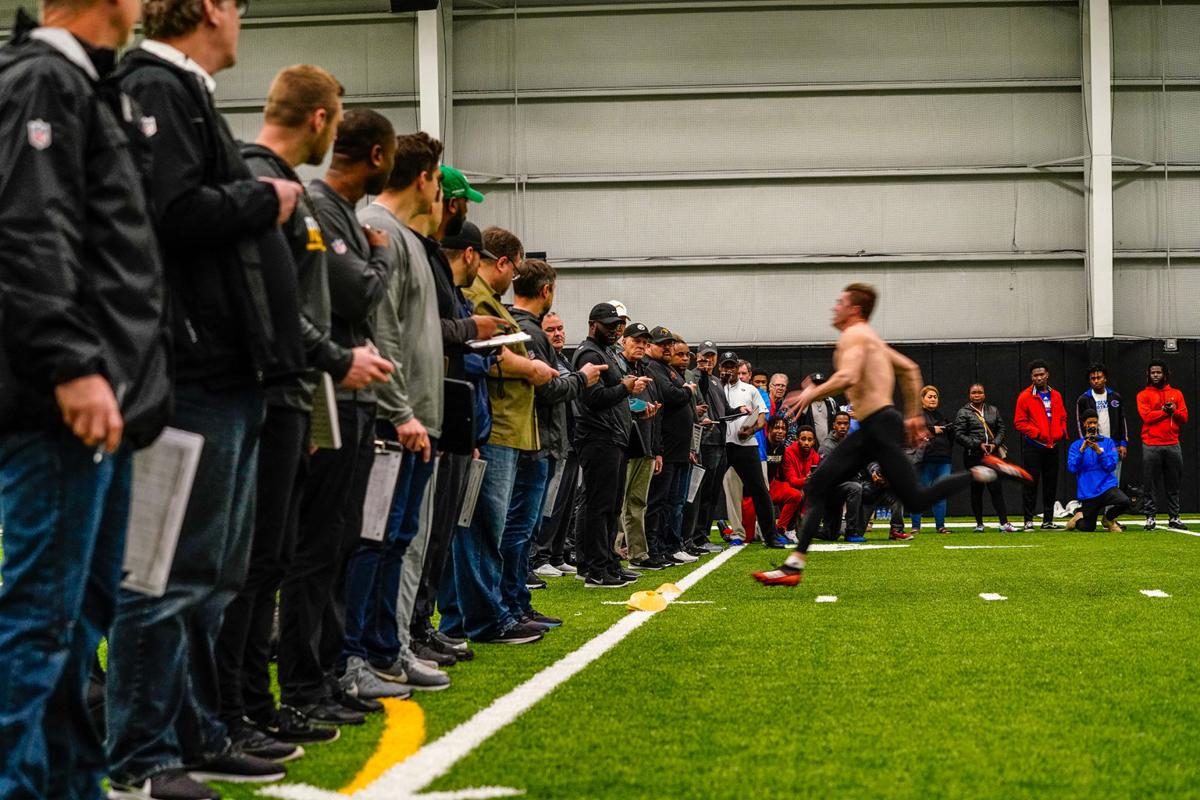 A former member of the Wolfpack has signed onto the Tampa Bay Buccaneers, where he will play alongside such football legends as Tom Brady and Rob Gronkowski this upcoming season.

After completing his final season last fall on the University of West Georgia football squad, the 6-foot-2, 190-pound NFL Rookie John Hurst officially made the Buccaneers’ 53-man roster on Saturday, according to a Buccaneers’ press release.

Hurst, who was once considered an unlikely NFL receiver by football experts, noted in an article in The Athletic, a sports journalism provider, proved his worth on the 80-man roster during training camp this summer and forced his spot onto the final 53-man team this past weekend.

The Milton-born wide receiver is accustomed to being the underdog. In college, the UWG standout was overlooked by many colleges before choosing to attend the Carrollton-based university, where he became a walk-on football player in 2015.

After five seasons on the Wolfpack, Hurst played in 35 games at West Georgia (2016-19), catching 77 passes for 1,242 yards (16.1 avg.) and scoring 12 touchdowns. Hurst was honored as an All-Region selection after a stellar senior season and selected to the West Georgia All-Decade team.

During the 2020 UWG Pro Day in March, Hurst caught the attention of NFL scouts who attended the event for his speed and agility. Hurst had one of the top 40-yard dash times of the day, running a 4.45 on his first attempt. He also turned heads with a vertical leap of 38 inches.

However, the young man was not drafted by any NFL teams, but remained open as a free agent and was later picked up by Tampa Bay in May, according to a press release. Only two DII athletes were drafted by an NFL team in 2020.

Hurst was one of the 7.9% of high school athletes to make into the NCAA and 1.9% to become a professional athlete, according to 2020 estimates by NCAA.

As of Tuesday, Hurst is currently on the Reserve/Injured list of the 53-man roster after suffering an ankle injury during practice on Aug. 26. But he should return to team action soon, according to CBS Sports.

NFL fans across the nation could possibly see the former UWG athlete play side-by-side with Brady and Gronkowski on Sunday, Sept. 13, against the New Orleans Saints for their opening game of the season.