Sign Up
Log In
Purchase a Subscription
You have permission to edit this article.
Edit
Home
News
Sports
Villa Rican
Gateway-Beacon
Your School
Opinion
Obituaries
Sections
e-Edition
Classifieds
Forms
Share This
1 of 4 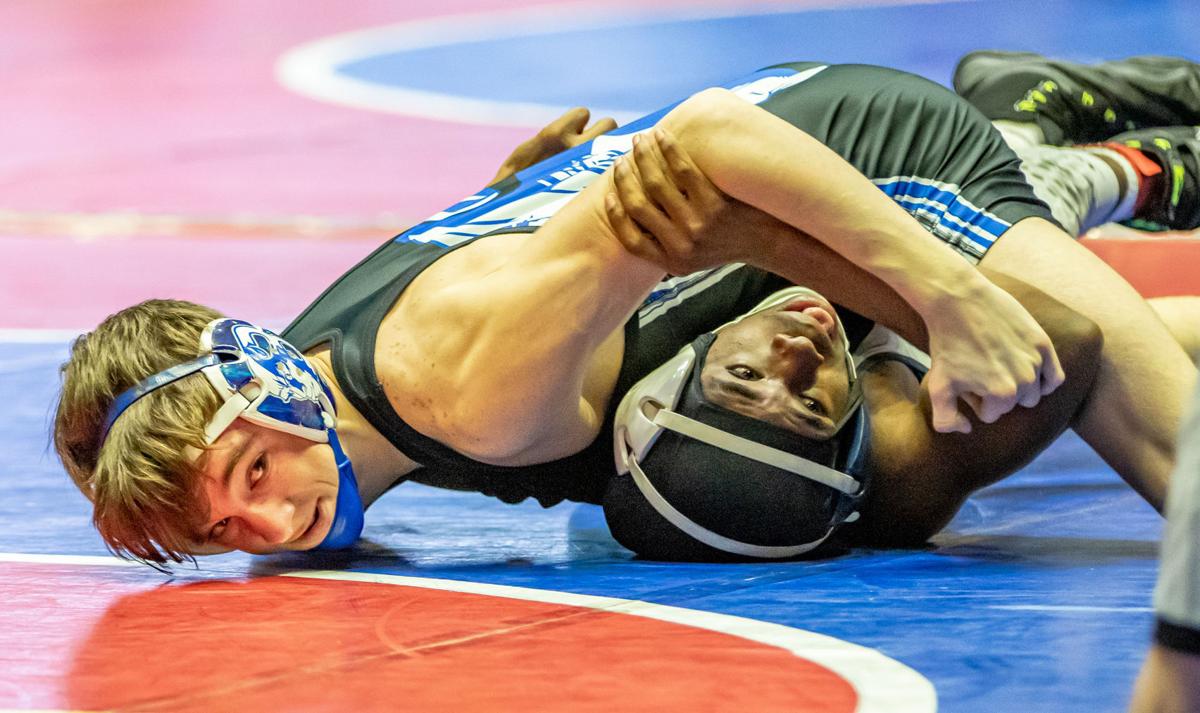 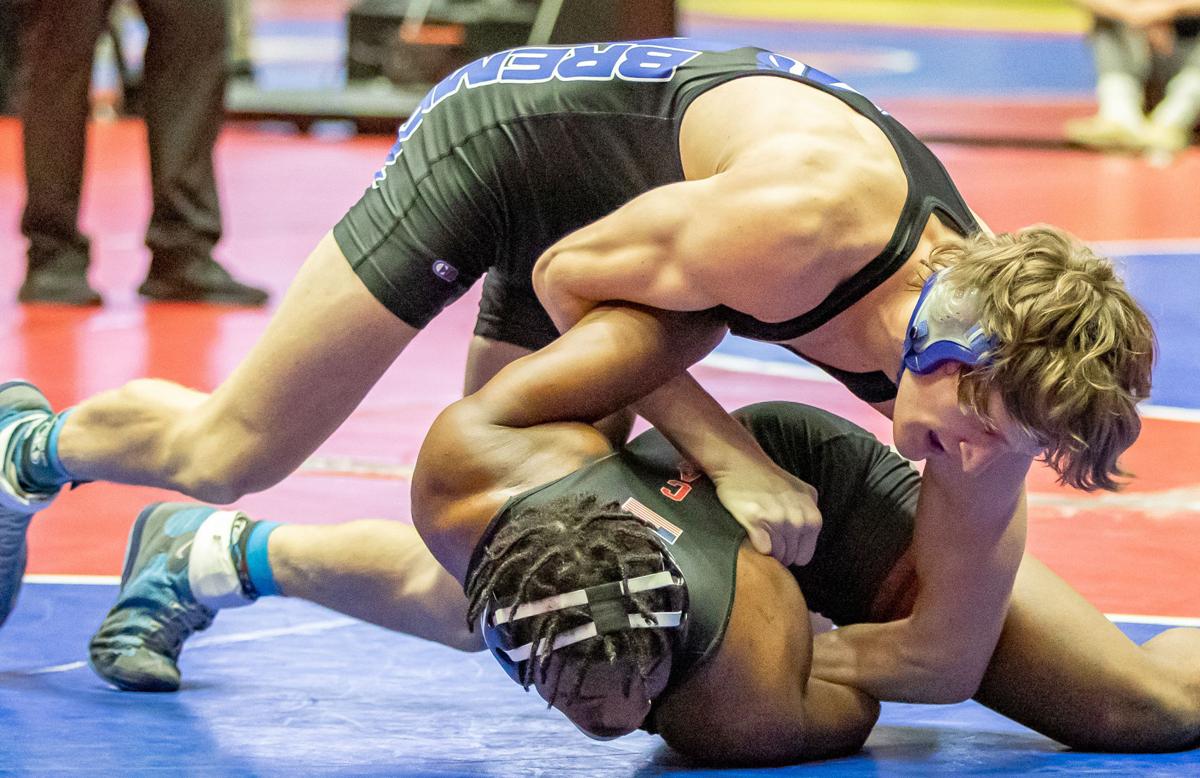 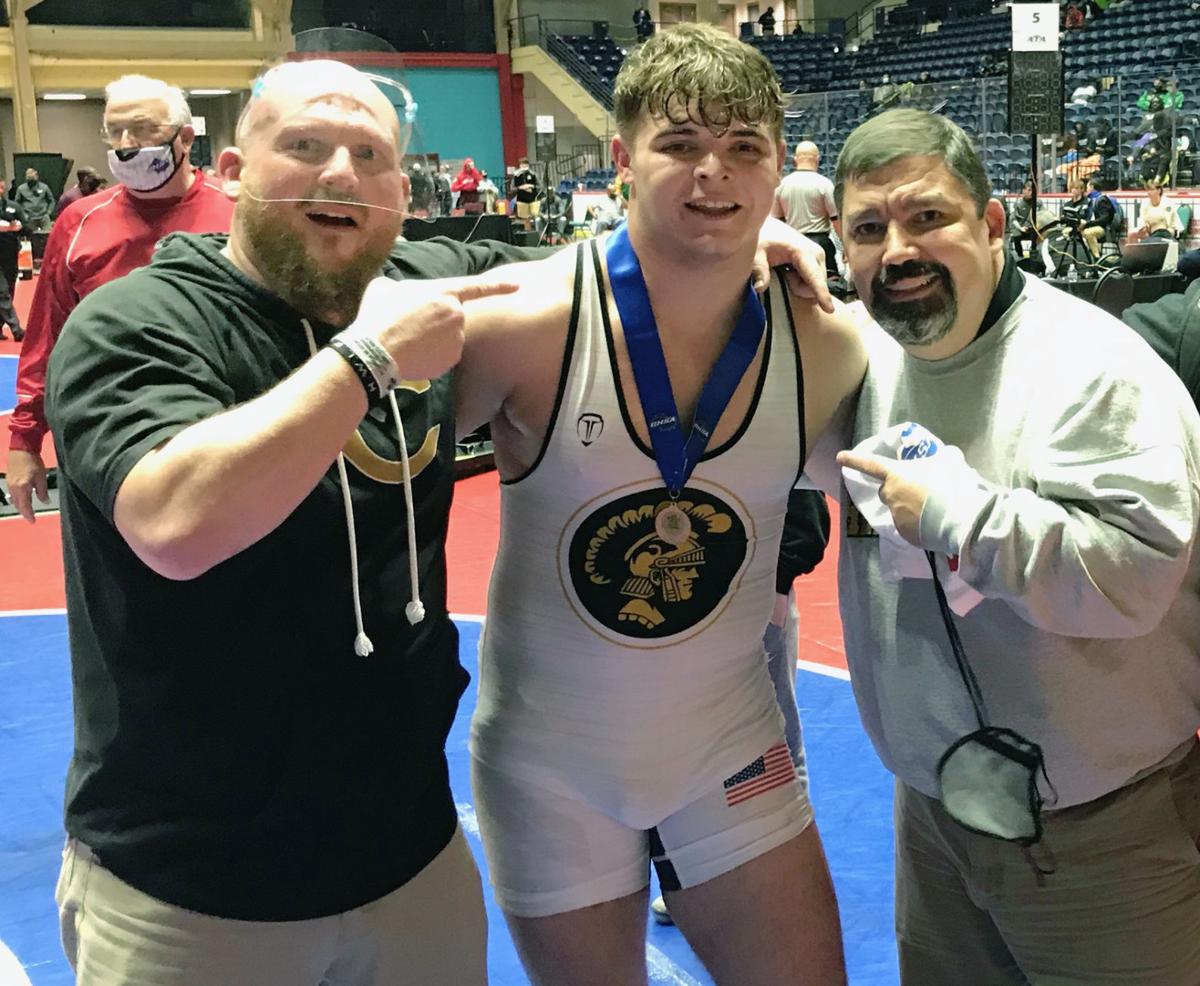 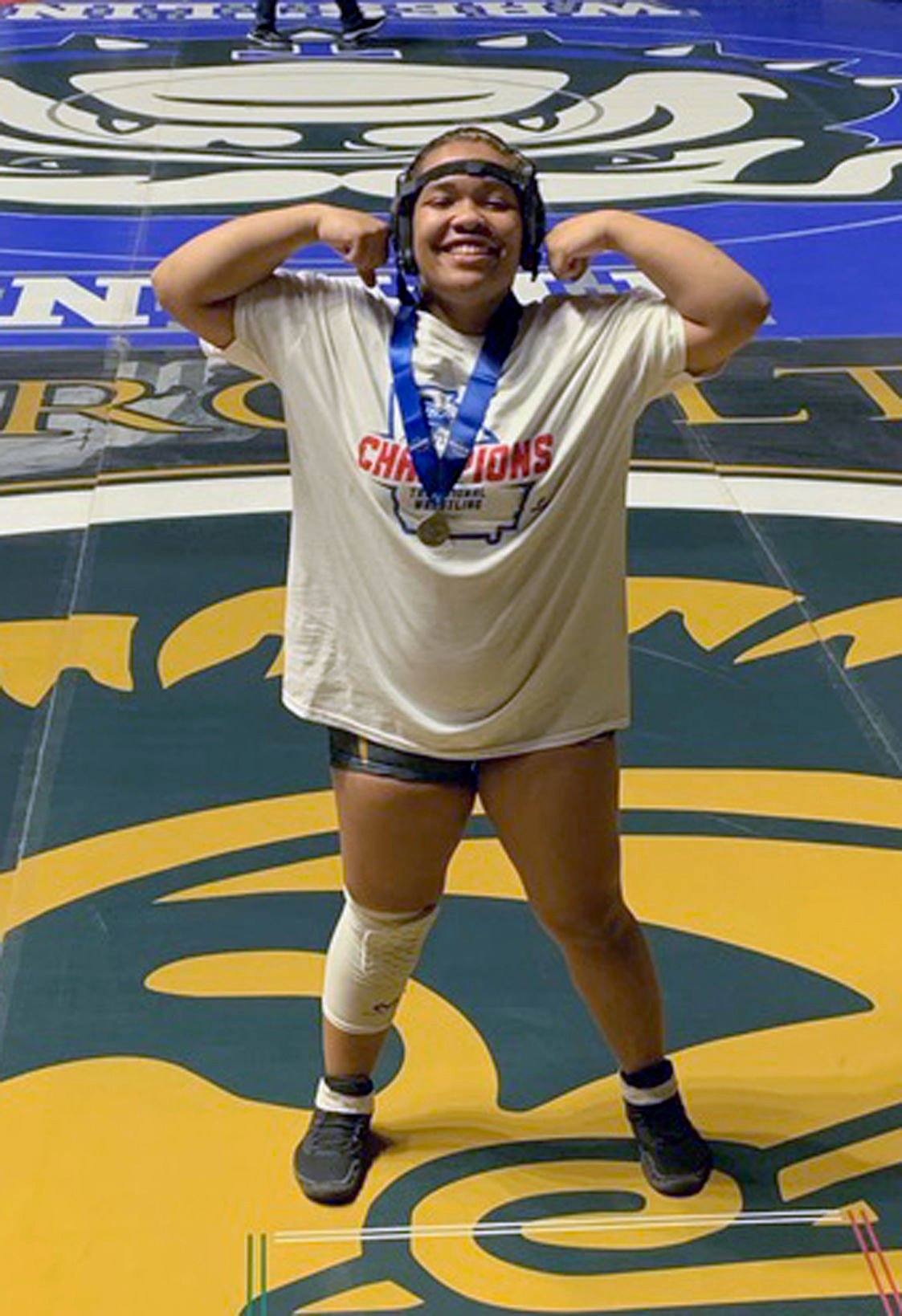 It was a productive week for local wrestlers at the annual GHSA state traditional tournament at the Centreplex in Macon as individual titles were brought home at both the boys and girls events.

Carrollton High’s Brock Bibbee earned an individual title in the Class AAAAAA tournament with a dramatic victory in the 220-division. Bibbee defeated Cambridge’s Connor McHugh 4-2 in a tiebreaker.

In girls’ action, the Carrollton Lady Trojans picked up a victory from Amariah Marenco in the 197-pound division. Marenco defeated Jackson County’s Jamie Helms 10-7 to give her the individual championship. She is the first girls wrestler from Carrollton to win at state.

Central also had a productive weekend as Aaron Sheffield brought home the 160-pound division title in the Class AAAA finals. Sheffield picked up his medal with a victory over Jefferson’s Creed Thomas.

Central was fifth in the Class AAAA standings with 108 points.

Teammate Tyler Morris earned his state title in the 170-pound division with a 7-1 decision over Callaways’ Laquize Gilbert.

Bremen’s Gavin Mastrangelo also turned in a solid week in Macon, finishing fourth in the 106-pound division at the Class AA tournament. The Blue Devils finished eighth in the Class AA standings with 118 points.

Breaking down the Wisconsin Badgers 2021 recruiting class by position

Haralson County’s Clay Hyatt finished second in the Class AA in the 195-pound division. He lost to Vidalia’s Thomas Godbee.

Two wrestlers competed for the Heard County girls team with Jasmine Aquino (112) and Destiny Ray (152) taking to the mats for the Lady Braves.