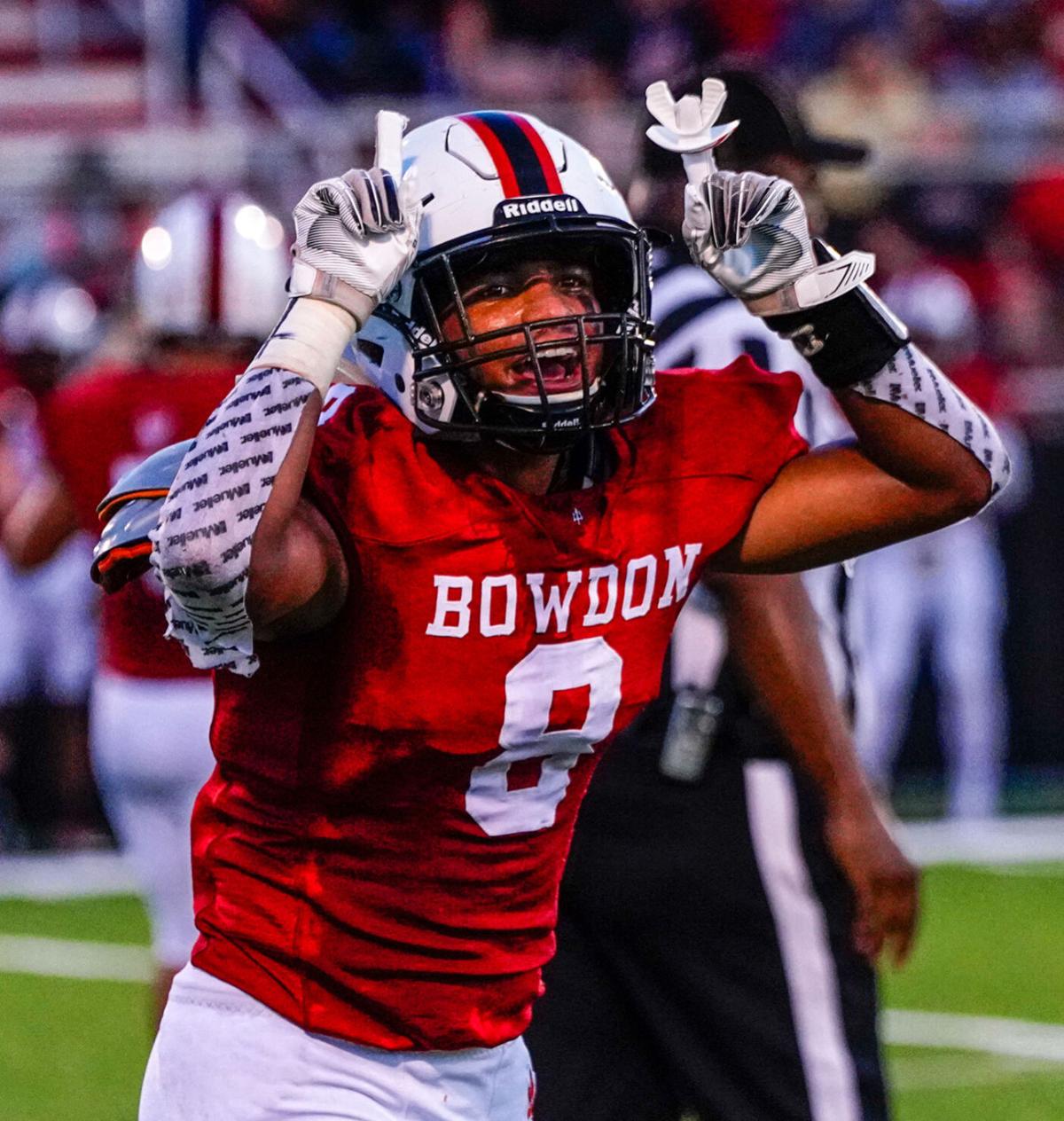 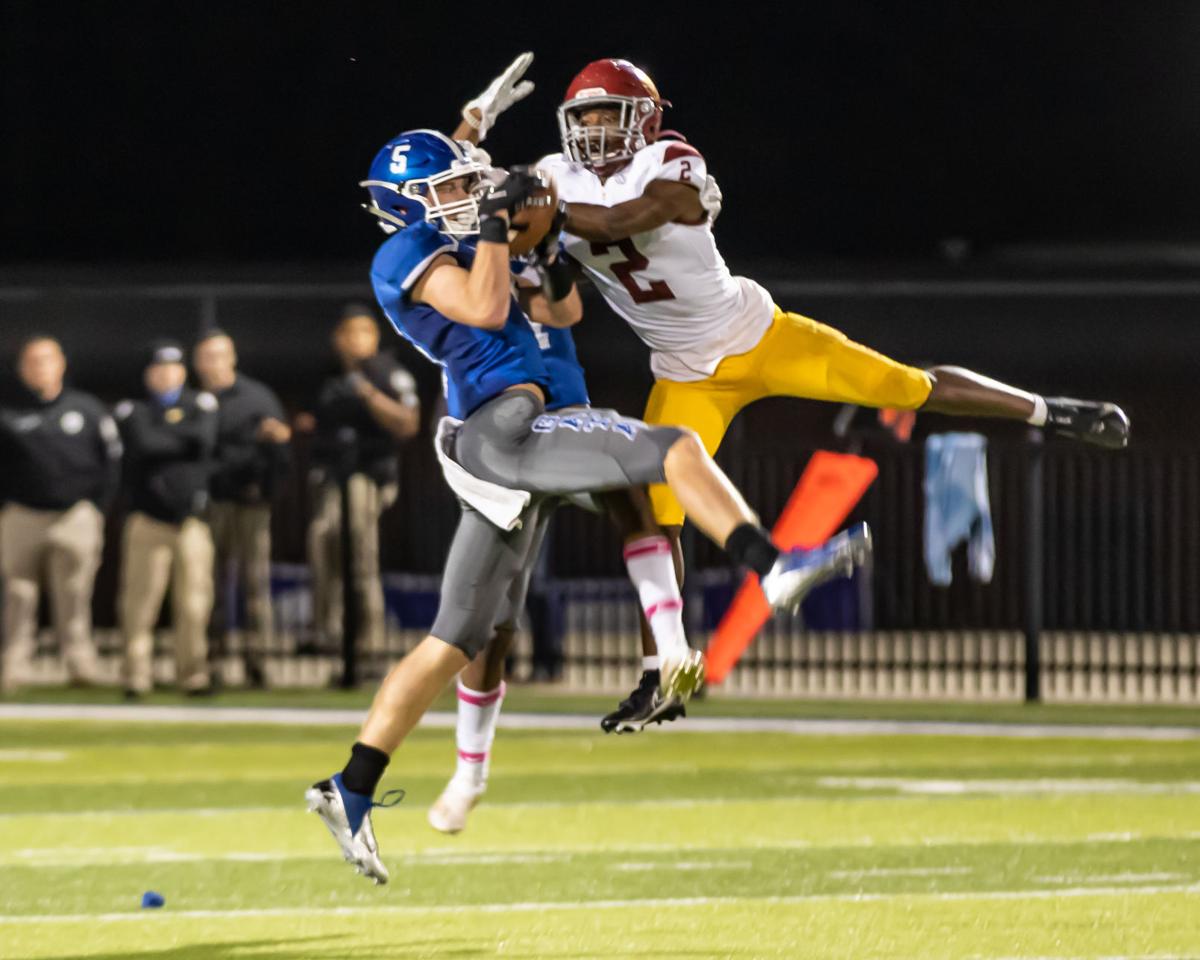 Bremen junior Blake Matthews with a big interception late in the game against Jackson High School on Oct. 2. 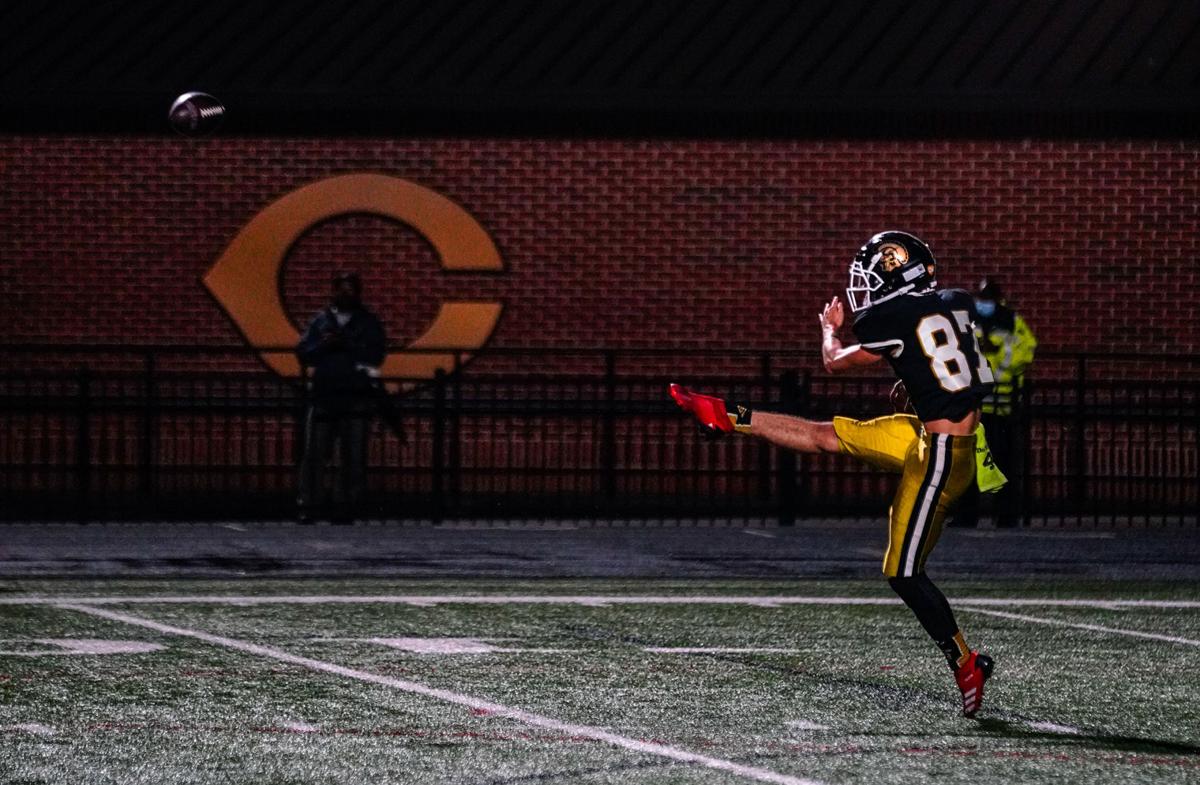 Bremen junior Blake Matthews with a big interception late in the game against Jackson High School on Oct. 2.

COVID-19 has caused plenty of uncertainty among high school football teams, but several local squads have reached the halfway point of the season including moving into region games.

Tonight all nine local teams are in action.

What to Know: The Bowdon Red Devils opened the Region 6-A portion of their schedule last week with a victory over Trion. Gordon Lee comes into the contest with an undefeated record and what will be its first region game. Bowdon is on a two-game winning streak after also beating the Heritage School from Newnan.

What to Know: Bremen returns to the football field after having last week off. The Blue Devils opened the season with wins over Landmark and Bowdon before falling to Pepperell and Rabun County. Bremen went into last week’s open date after beating Maynard Jackson. Darlington is on a two-game winning streak after beating Heritage-Ringgold and King’s Ridge.

What to Know: After dropping their first game of the season to Collins Hill and losing games to the COVID-19, the Trojans must feel a little bit like they are a roller coaster with lots of twists and turns. However, the past two weeks, Carrollton has gotten down to the business of playing football with two Region 5-AAAAAA wins against Dalton and Rome.

South Paulding also notched its only region win so far this year with a victory against Dalton. The Spartans’ other win came in the season-opener against Dalton.

What to Know: Both teams have played some winning football lately with Northwest Whitfield bringing in an undefeated record into the contest. Central lost its first game of the season to Temple, but has won three in a row. In addition to last week’s victory over Heard, the Lions knocked off Whitewater and Villa Rica. Central running back Narada Levett leads the Lions with 800 yards and eight touchdowns.

Where to Find the Game: Great Classics 98.9 FM

What to Know: COVID-19 has forced high school teams to get a little creative in their scheduling, so when the Rebels and Blue Devils were left with only nine games on their 2020 slate, the two head coaches reached an agreement to play the non-region game in Tallapoosa this week. For Haralson County, it’s the last non-region game before finishing up the season with four region contests.

What to Know: Two teams with identical records come into their Region 5-AA openers. Temple has won two in a row after beating Pepperell and B.E.S.T. Academy. Heard comes into the contest after winning their first four games, however, the Braves will attempt to break their two-game losing streak after falling to Cedartown and Central. Heard County quarterback Maurice Fench has rushed for four TDS and passed for another seven. Temple’s Phillip Johnson has rushed for 948 yards and 11 TDs.

What to Know: The Eagles blitzed through the regular season unbeaten. Now the challenging part begins for Mt. Zion as it begins the region portion of its schedule. In last week’s games against Heritage, the Eagles rolled to 261 yards of offense. Dakota Browning rushed for 100 yards and three TDs. Armuchee’s victory last week snapped a two-game losing streak.

What to Know: The Wildcats opened the season with a win against Spencer before going on a three-game losing streak with losses to Christian-Heritage, Northgate and Grady. Last Friday, the Wildcats opened the Region 6-AAAAA portion of the schedule against Grady with a convincing 59-8 win. Chapel Hill enters the contest with victories in three of their last four games. In addition to last week’s Region 6-AAAA victory against North Springs, the Panthers also knocked off Paulding County and Miller Grove in non-region games.