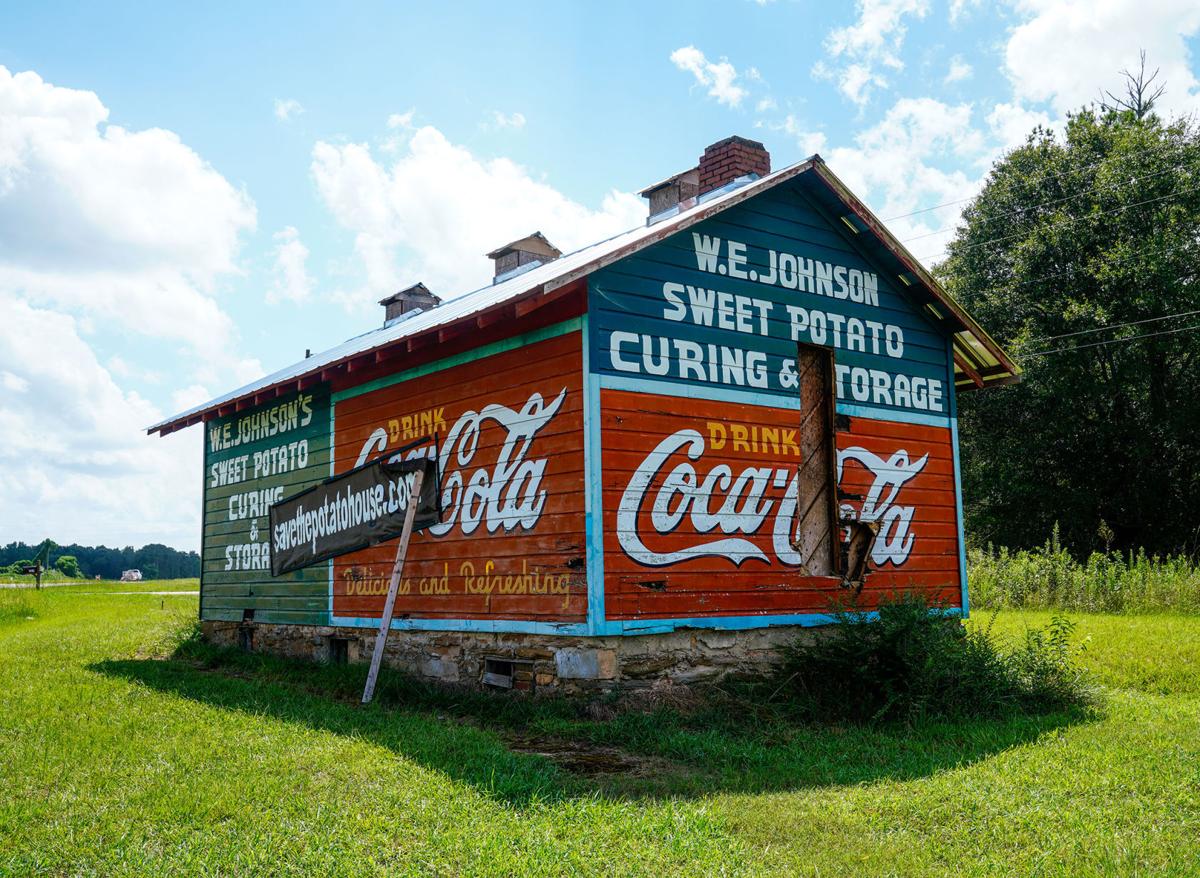 The “W.E. Johnson Sweet Potato Curing and Storage” shed is in need of renovation. 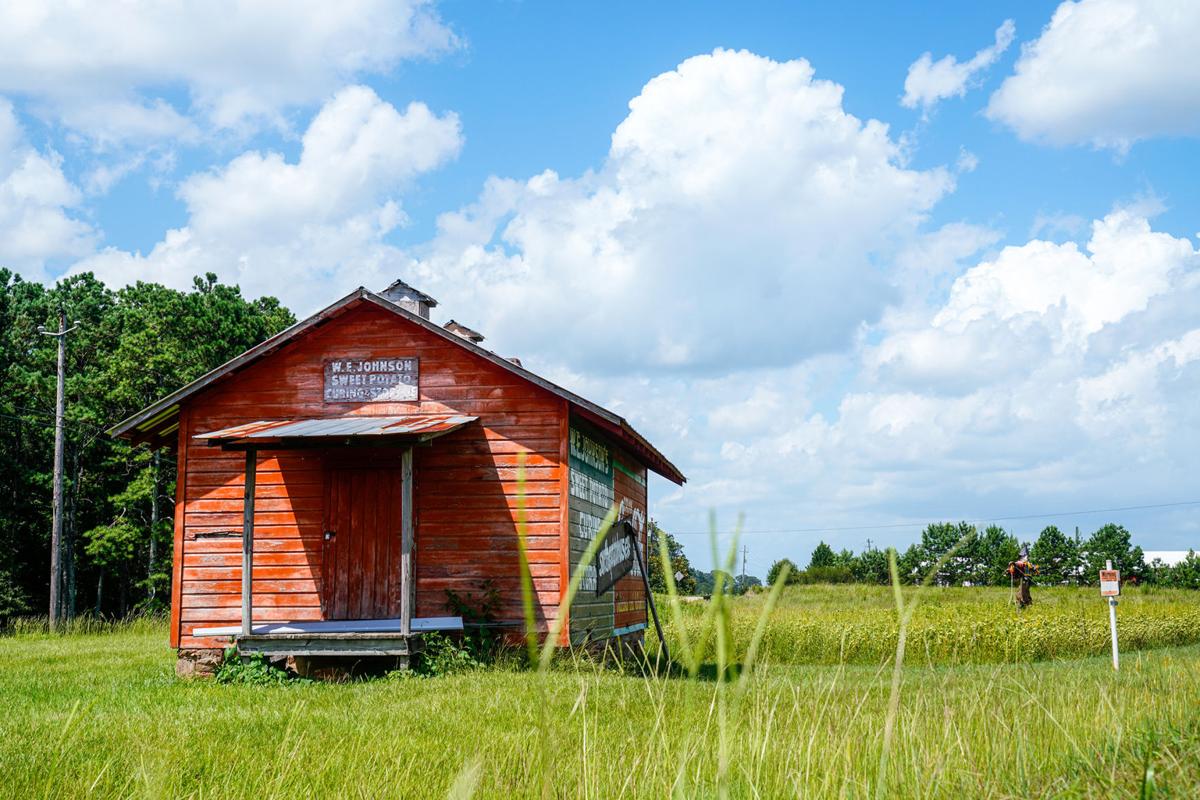 The descendants of W.E. Johnson are raising funds to preserve the iconic structure, which is located along Highway 27 near Roopville.

The “W.E. Johnson Sweet Potato Curing and Storage” shed is in need of renovation.

The descendants of W.E. Johnson are raising funds to preserve the iconic structure, which is located along Highway 27 near Roopville.

The family that now owns a venerable and often-photographed sweet potato curing shed near Roopville wants the community’s help in renovating and restoring it.

Walter and Ruth Johnson owned the “W.E. Johnson Sweet Potato Curing and Storage” building in 1940 and now, six family members have formed an LLC to preserve what they call a landmark and community icon for future generations.

So far, they have been able to place a new roof on the building, a job that was completed last August. Beehives that were once in the building have also been removed.

The family is now seeking donations to redo the siding and have the building and Coca-Cola sign re-painted. The lettering on the shed is exactly the same as it has been since 1941.

The potato house can be found off the southbound lanes of Highway 27 and its purpose was originally to cure sweet potatoes, which would otherwise ruin quickly. The sweet potatoes were cured by wood fires and humidity that healed the nicks in their thin skins and boosted their sugar content.

Walter Johnson, who was nicknamed “Tater Johnson,” designed the curing house to cure 1,000 crates per season. however, the first season filled the building past capacity with 1,300 crates.

The potato house was built by Walter, Horace, and their neighbors and was in operation for 25 years until 1965. It was said to store and cure potatoes for both their farm and neighboring farms, and in the first year, the potato house had 89 families bring potatoes to be cured.

In 1941, Walter had agreed to let the Coca-Cola company paint their logo on the North and east sides of the building. With the logo in dominant letters, the title “W.E. Johnson Sweet Potato Curing and Storage” was in smaller letters as not to detract from the logo.

Once upon a time, there were thousands of barns and buildings with the Coca-Cola sign, turning humble farm structures into advertising for the Atlanta-based soft drink giant. Now, most of those signs have disappeared, although a few remain in various places, including Carroll County. The sight of one of these rarities often invokes instant feelings of nostalgia.

Over the years, the barn has been photographed by thousands of people passing along U.S. 27, and its image has been reproduced thousands of times on posters and websites.

Patrick Henrickson is a local artist who had organized a “plein air painting day” during which other local artists went out to the potato house, set up their easels in the open air, and painted the building from a variety of angles.

Henrickson and Carrollton artist Alan Kuykendal built a 14-foot tall scarecrow in the middle of the sunflower field beside the barn and planted sunflowers in the same spot Walter’s son Horace did.

Hendrickson commissioned Kuykendal to do a painting of the building with the sunflowers behind it, and those who make a donation of $100 or more will receive one of the limited edition prints.

The building has been renovated over the years and Coca Cola would repaint the building for its free advertising. But the company has long since stopped renovating such signs, leaving the job to artisans who command a hefty fee, or to the owners of the buildings.

Walter died in 1985 and Horace took responsibility for the building for several years. It was not until 2019 that the LLC was formed by the family to renew the building and bring it back to its former glory.

The LLC has started a website at savethepotatohouse.com where donations can be sent.