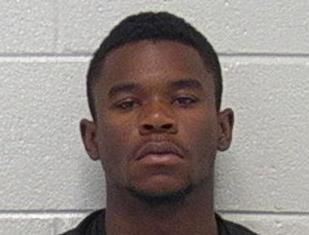 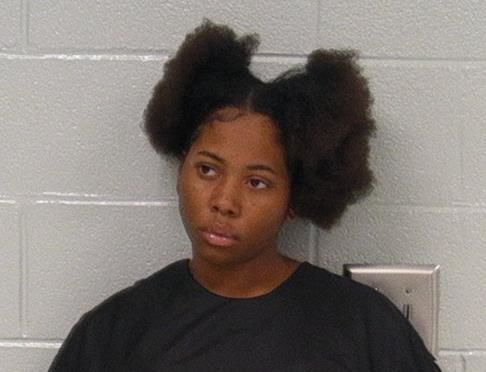 Two teenagers were arrested this week on charges stemming from a June 5 incident involving a driver who was shot at following a minor car accident.

Anderson and Kenny each face the same five charges: one count each of aggravated assault, criminal damage to property to the first degree, failure to report an accident with injury or damage, and reckless conduct.

According to officials at the police department, the incident began with a June 5 hit-and-run accident.

The victim told officers that his vehicle and another car had been in a collision on the entrance ramp to Interstate 20 from State Highway 61. When the driver of the other vehicle failed to pull over, the victim began to follow the other vehicle, pursuing it onto the eastbound lane of the interstate.

When the victim attempted to catch up, the driver of the other vehicle discharged a firearm at the victim, striking their vehicle.

Villa Rica police officers were called to the scene, but when they arrived only the victim was present. He told the officers he had been following the other car to obtain its tag information.

Officers spoke with a witness to the incident, who verified the information provided by the victim. With the help of an anonymous tip, detectives were able to identify the suspect vehicle and occupants. Following interviews and evidence gathering, warrants were secured for the arrest of the suspects in the case.

As of Thursday afternoon, each was currently booked at the Carroll County Jail but were issued bonds. Anderson was issued a 15,000 bond and Kenney faces a $10,000 bond.