Sign Up
Log In
Purchase a Subscription
You are the owner of this article.
Edit Article Add New Article
You have permission to edit this article.
Edit
Home
News
Sports
Villa Rican
Gateway-Beacon
Your School
Opinion
Obituaries
Sections
e-Edition
Classifieds
Advertising Match Program
Forms
Share This
1 of 3 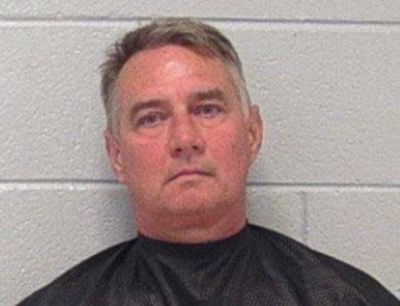 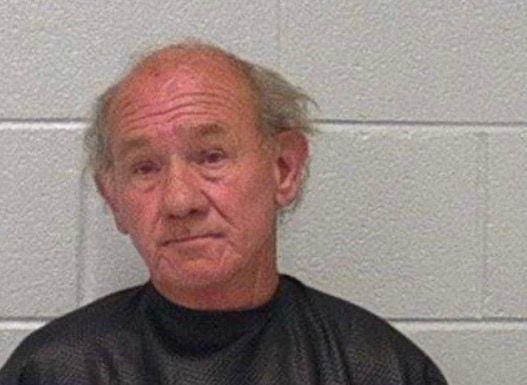 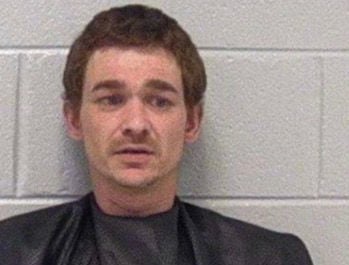 Three Carrollton residents were arrested after law officers seized marijuana plants with an estimated street value of some $50,000.

The ACE (Aggressive Crime Enforcement) Unit is a combination of investigators from the Carrollton Police Department, Carroll County Sheriff’s Office, and the University of West Georgia Police Department. They conduct operations to arrest narcotic violators in the west Georgia area.

Shannon Olvey, 57, Kenneth Thompson, 58, and Adam Woods, 31, were each charged with one count of manufacturing marijuana. Olvey was additionally charged with tampering with evidence.

Governor Brian Kemp’s Drug Task Force arrived in Carroll County on Tuesday and flew their helicopter over the area in search of marijuana groves. The task force worked with the ACE unit on the three arrests on Tuesday.

Olvey was at a location on Farmer’s High Road near Bowdon and Thompson and Woods were at the same location on Bagwell Road, near Mt. Zion. Bennett said that the three were not connected to the Atlanta illicit drug market and the drugs would have likely stayed in the Carrollton area.

The arrests resulted in the seizure of 25 marijuana plants. At approximately 10 pounds per plant, 250 pounds of marijuana had been seized, or $50,000 worth according to Bennet.

Bennett said that during the arrest, all suspects were compliant.