Sign Up
Log In
Purchase a Subscription
You are the owner of this article.
Edit Article Add New Article
You have permission to edit this article.
Edit
Home
News
Sports
Villa Rican
Gateway-Beacon
Your School
Opinion
Obituaries
Sections
e-Edition
Classifieds
Forms
Subscribe
Share This
1 of 2 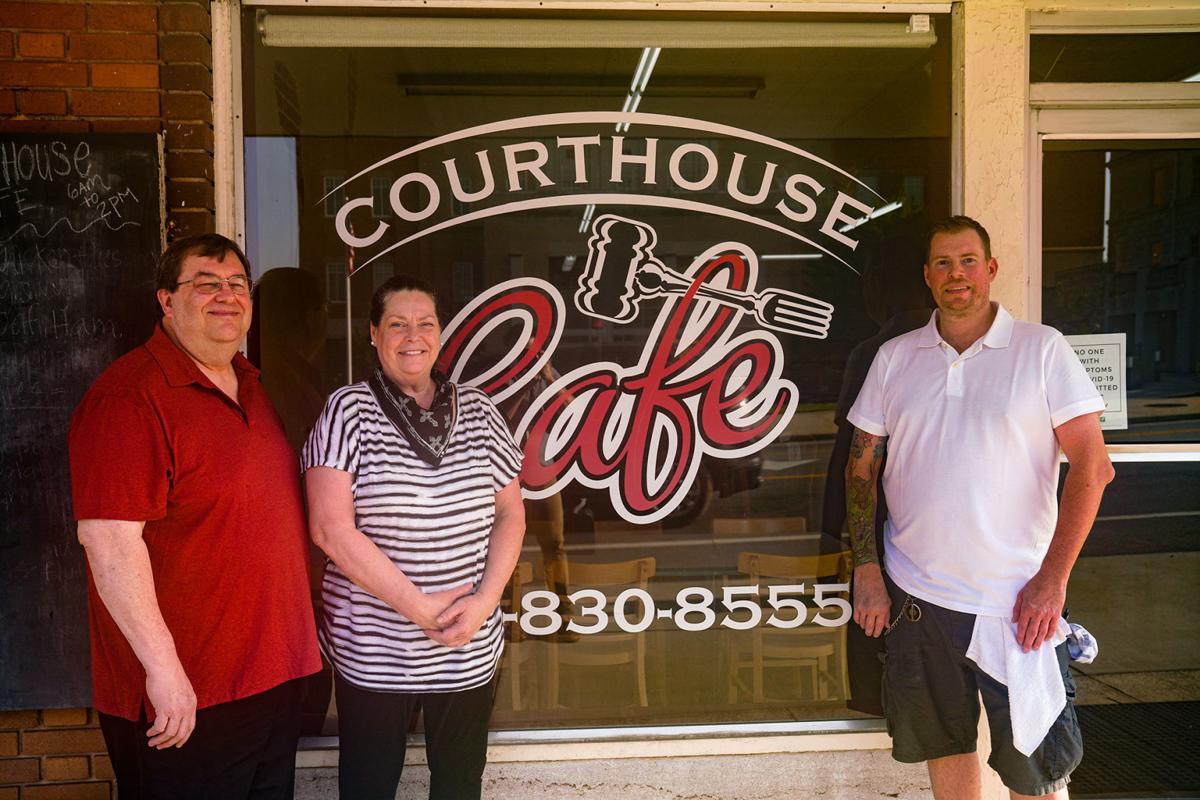 Pictured, from left, are new Courthouse Cafe owners Rodney and Janet Grape with son and general manager Sean Chase in front of the Carrollton restaurant on Tuesday. 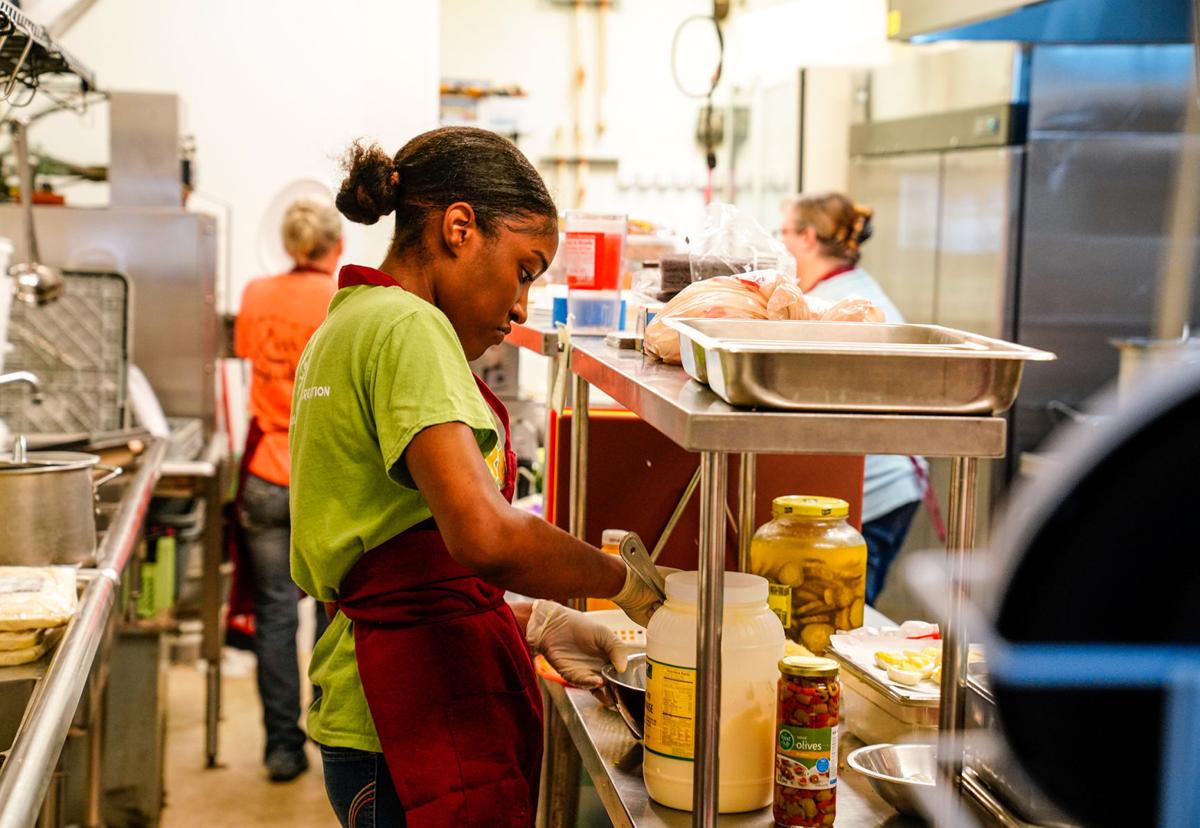 Jada Walker prepares a meal for a customer at the Courthouse Cafe in Carrollton.

Pictured, from left, are new Courthouse Cafe owners Rodney and Janet Grape with son and general manager Sean Chase in front of the Carrollton restaurant on Tuesday.

Jada Walker prepares a meal for a customer at the Courthouse Cafe in Carrollton.

The Courthouse Cafe is back on Newnan Street, holding a soft reopening on Monday under new ownership after the original owners closed in May to retire.

Rodney Grape and Janet Grape, along with their son Sean Chase, have reopened the popular breakfast and lunch spot after original owners Jackie and George Ward closed to spend time with their family.

Between the three of them, the new owners have over 70 years of restaurant experience, bouncing around the country and working in the industry.

From cook to district manager to owner of multiple restaurants of different cuisines, Rodney has done it all. For Janet, this is her third time leaving retirement and getting pulled back in the restaurant world. The two even met in a restaurant, having both been employed at and met through Cracker Barrel.

Originally landing in Carrollton eight years ago, Janet said that she first fell in love with Courthouse Cafe when she tried their chicken and dumplings. So, when it popped up on the market, she wanted to snatch it up.

Now good friends with the Wards, the new owners plan on running the restaurant and keeping the concept true to what it is, while adding their own personal touch.

“We do love them,” Rodney said.

The husband and wife team have a few of their own recipes that they’re developed over the years after working in the industry, and they’re eager to introduce them to Carrollton.

Additionally, healthy eaters will be happy to see more vegetables offered and any vegans in town can add the Courthouse Cafe on their list of vegan welcoming restaurants.

Counties with the highest COVID-19 death rate in Georgia

“I have a set of vegan pans for my friends that are vegan and I want them to be able to come in here and know that they have never been touched by meat,” said Janet.

The Grapes bought the restaurant in May when it went up for sale, and have worked hard to get it ready these last few months.

Despite it previously being a restaurant, they still needed to work hard to order their food and other things before being able to reopen it, as well as pass inspection from the health department, which they received a score of 100.

One thing patrons will recognize from before the closing is the staff, as the Grapes have retained much of the original staff. And anyone who wants to meet the new owners will just have to pop in, as they say at least one of them will always be inside.

“While we are the boss, we are also part of the daily routine. One of us will always be here,” said Janet.

As part of his history, Rodney also has worked in catering, calling it one of his favorite things, so because of that, he hopes to introduce catering once he is able.

With the soft re-opening being a success, the family has the grand re-opening to look forward to. Next Tuesday, the Chamber of Commerce will cut the ribbon for the re-opening and the family also plans to hold a “First Responders Appreciation Day” for frontline workers and healthcare workers and other first responders.

Information on the appreciation day, grand reopening, and more will be added on the “Carrollton Courthouse Cafe” Facebook page.

“We’re just looking to be a part of the community, help out as much as we can, give people good food and good experience,” said Sean.