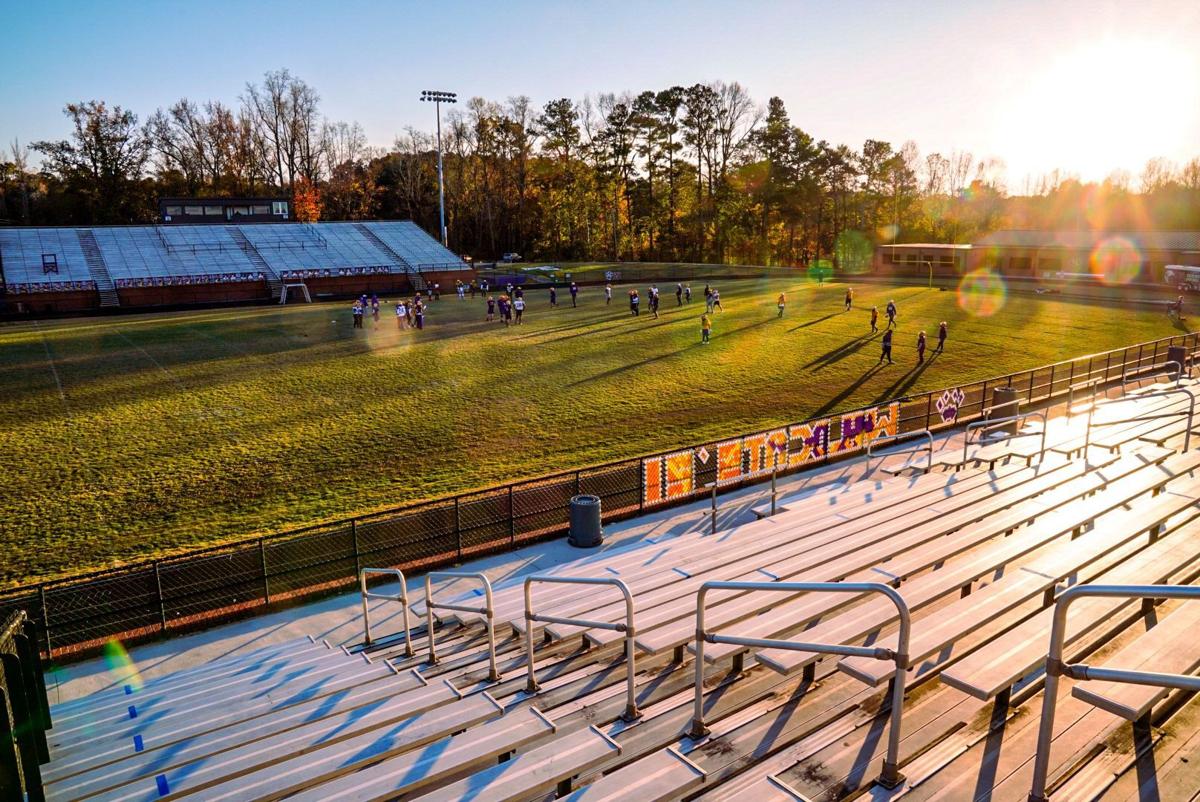 The Carroll County Board of Education approved $9 million in funding for a new Villa Rica High School stadium and parking lots on Nov. 16. 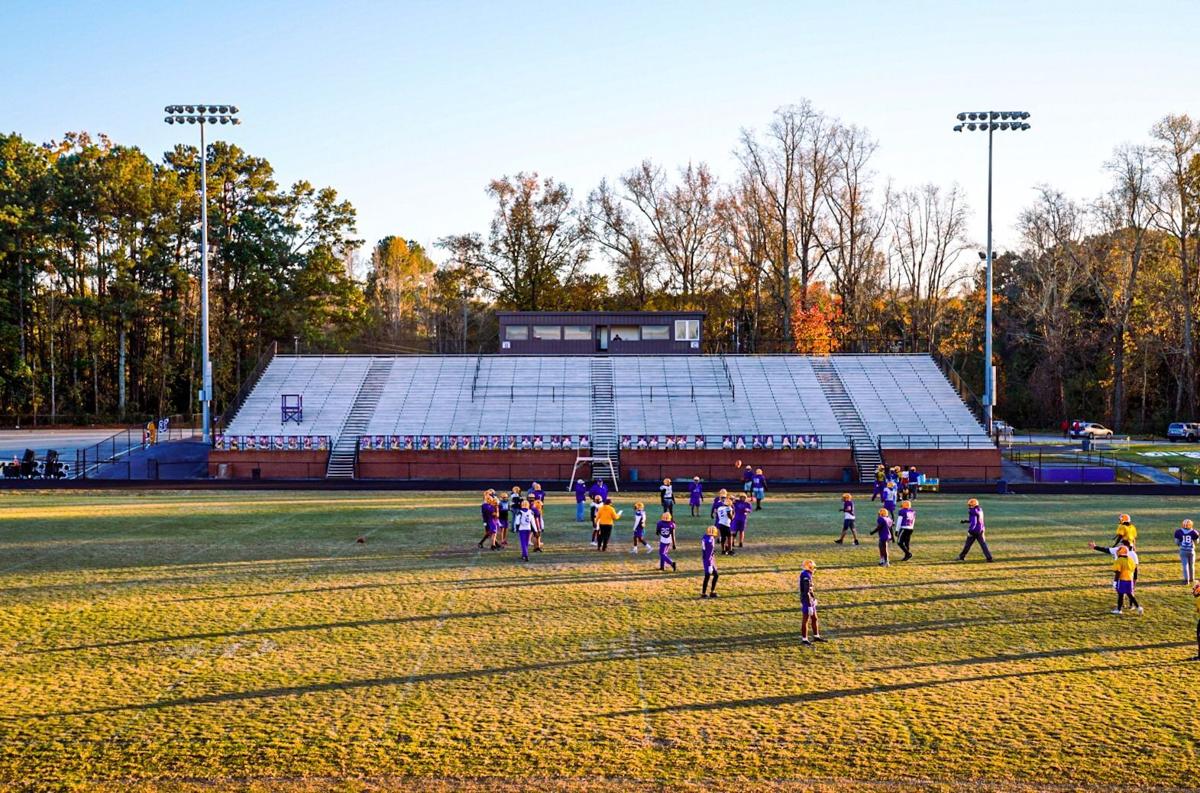 The Carroll County Board of Education approved $9 million in funding for a new Villa Rica High School stadium and parking lots on Nov. 16.

With the approval of a bid for a new Villa Rica High School stadium, the VRHS principal says the school is very excited.

On Monday, the Carroll County Board of Education approved $9 million in funding for VRHS projects that include the stadium and parking lots. A bid from J & R Construction and a project budget was approved by board members.

The project will also include a new parking lot, rather than the two classroom additions to VRHS that had been previously planned.

The project will be paid primarily through the educational Special Purpose Local Option Sales Tax revenue (ESPLOST). The stadium construction will take up $7.799 million of the project’s budget and the parking construction will be approximately $726,000. There is an additional $540,000 in fees and contingency.

The proposed timeline has the project starting in early December and being finished in time for the next football season.

Seth Rogers is the principal of VRHS, and he said that excitement is high as the project construction looms. Rogers described the facilities as in need of updating, and all the new additions will help visitors’ and community members’ experience at the school.

“You know, we want our community and our students to be proud of what we’ve got and I feel like this really leveled the playing field with us, as far as teams that we play and facilities,” said Rogers. “I think it’ll be a crown jewel in Carroll County.”

As part of the project, the school will now have an eight-lane track, something that will allow them to host athletic events, which they could not do in the past.

Day to day operations will also be positively impacted by this project, as a projected 150 more parking spots will be added to the school. The home side of the stadium will also receive additional seating, which will allow all spectators to have seats rather than sitting on the hills or elsewhere.

Rogers also made a recommendation to the school board to name the Villa Rica High School Fieldhouse after Scott Swafford, who was VRHS head coach of the football team when they won the state championship in 1986.

“As a principal, with talking to people in a community, I felt very strongly that we needed to honor the work that he did not, just to Villa Rica High School, but just in the Villa Rica community,” said Rogers.

“He’s touched a lot of lives in this community.”