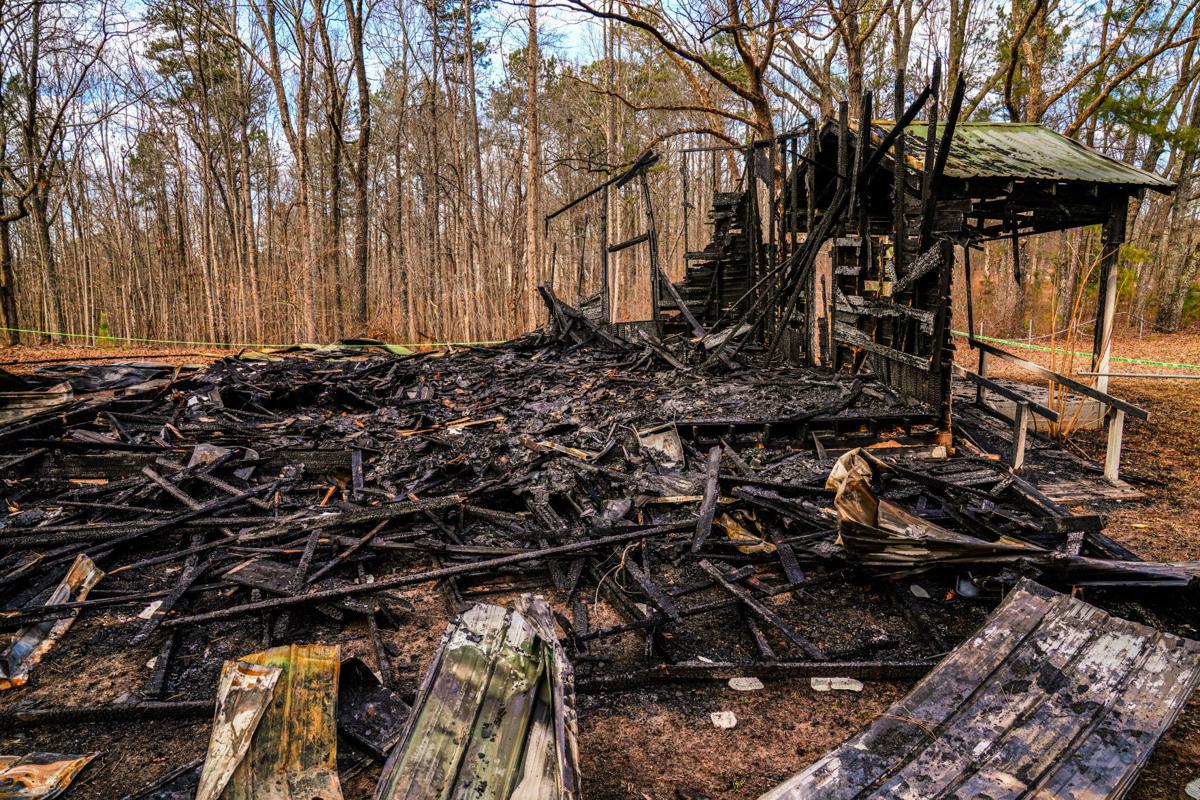 The remains of a fire at the Smith Chapel Methodist Church on Smith Chapel Road in Mt. Zion on Friday afternoon are shown. 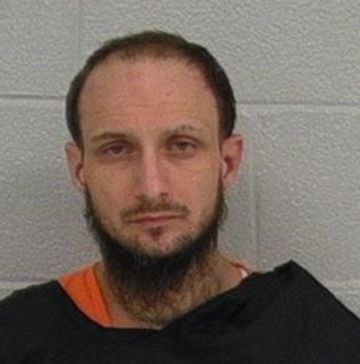 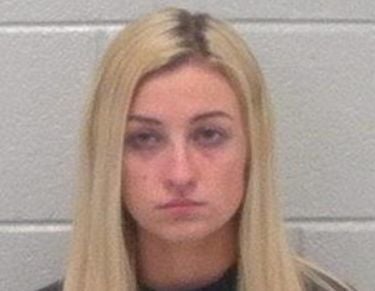 Three people have been arrested in connection with a fire that destroyed the historic Smith Chapel Methodist Church in Bowdon three weeks ago.

Frederick “Devin” Smith, 33; Monica Marie Burnett, 18; and a 16-year-old female juvenile were arrested and charged with second degree arson after investigators at the Carroll County Sheriff’s Office received multiple tips about the fire through the Arson Hotline.

On Jan. 4, Carroll County Fire Rescue and the sheriff’s office responded to a church fire on Smith Chapel Road in Bowdon. When they arrived, they found that the historic church — whose structure at the time dated to 1896 — was engulfed in flames. It only took firefighters 30 minutes to get the flames under control, but the building was a total loss following the fire.

Six County and Carrollton Fire Department fire trucks transported about 6,000 gallons of water to put out the raging flames, according to a firefighter on the scene. Deputy Carroll County Fire Rescue Chief Bud Benefield said that the fire might have been under control quicker if the church grounds had a source of water.

While the church was lost, the church cemetery was undisturbed by both the fire and water used by firefighters.

Deputies said that when the fire was discovered, a witness saw flames coming from a pile of hymnals at the pulpit inside the chapel. That led authorities to believe the fire may have been intentionally set.

Investigators said the suspects told them they had stopped by the church while they were walking and set fire to hymn book to keep warm, according to a statement by the sheriff’s office.

The Georgia Arson Control Hotline had offered a $10,000 reward for any information leading to the arrest and conviction of the person responsible for the arson.

“Smith Chapel Church was an important staple in our community, and I have fond memories of the area as I grew up in the Bowdon area,” said Sheriff Terry Langley in the statement. “I am proud of the collaborative effort between the Carroll County Sheriff’s Office, Carroll County Fire Rescue, and the State Fire Marshal’s Office and the assistance of the citizens that led to these arrests.”