Sign Up
Log In
Purchase a Subscription
You are the owner of this article.
Edit Article Add New Article
You have permission to edit this article.
Edit
Home
News
Sports
Villa Rican
Gateway-Beacon
Your School
Opinion
Obituaries
Sections
e-Edition
Classifieds
Advertising Match Program
Forms
Share This
1 of 4 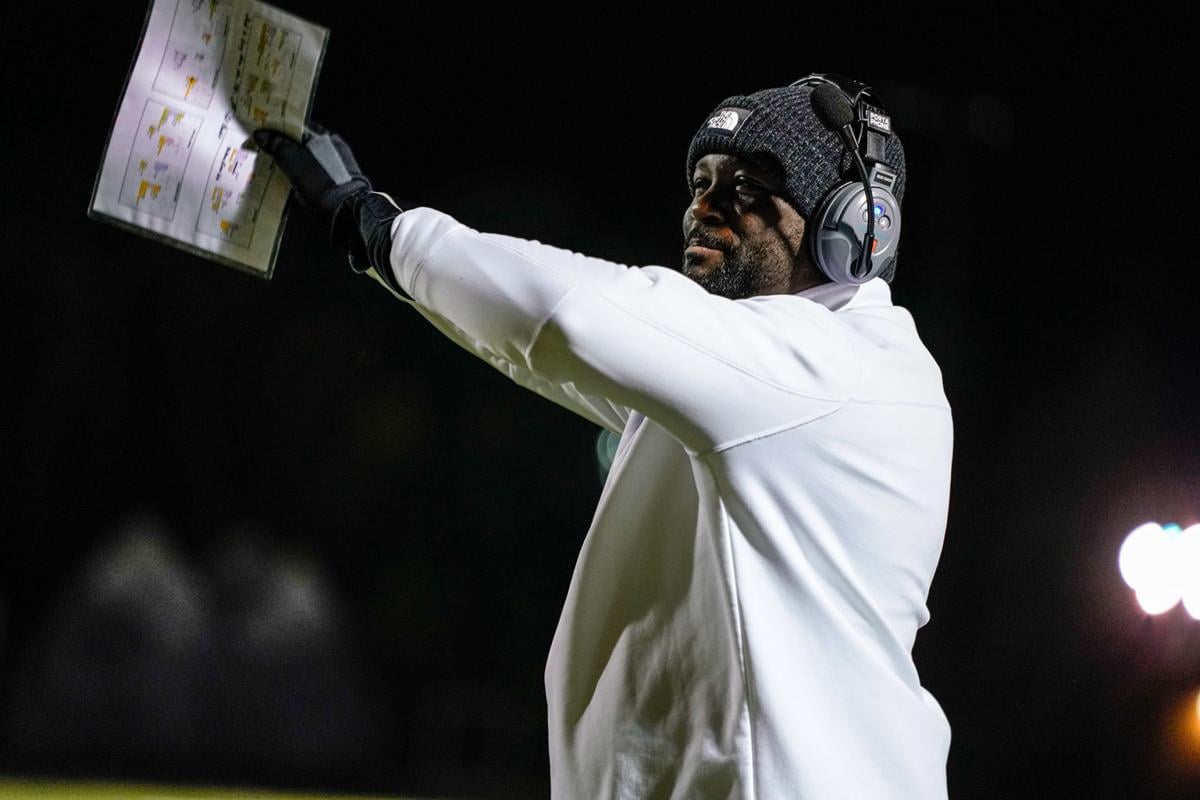 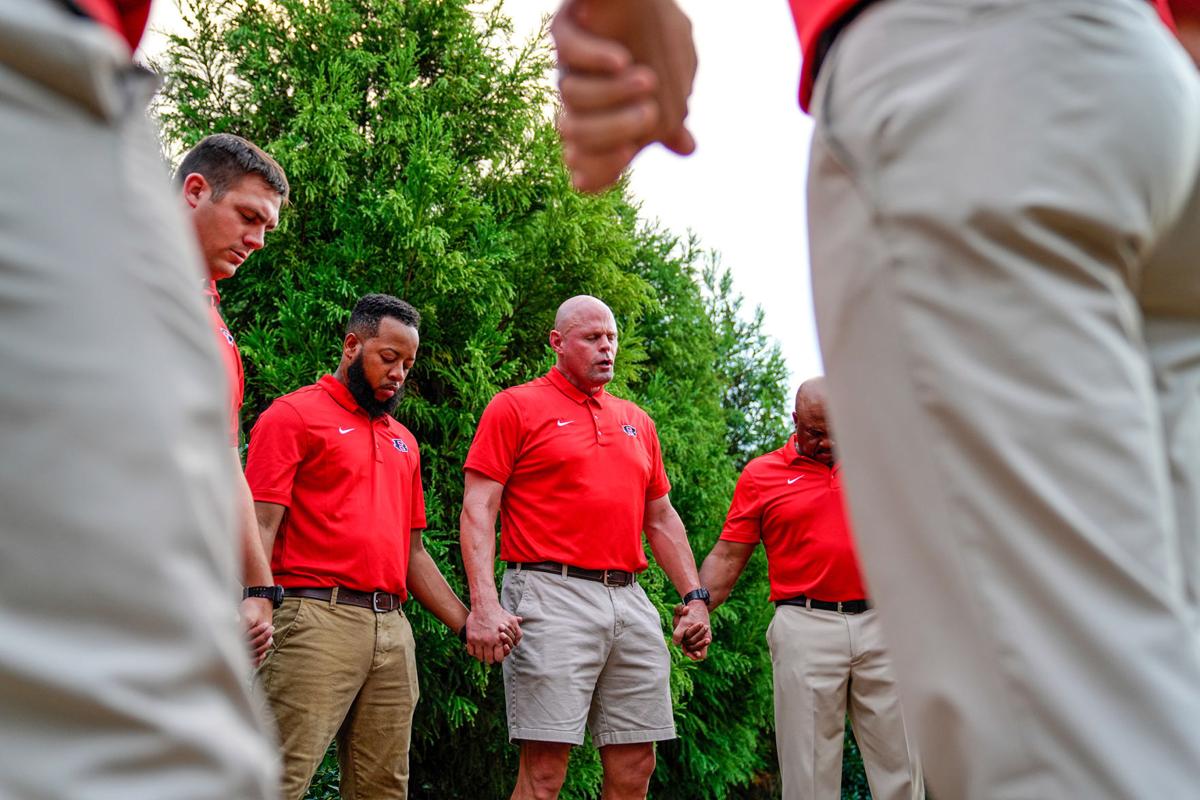 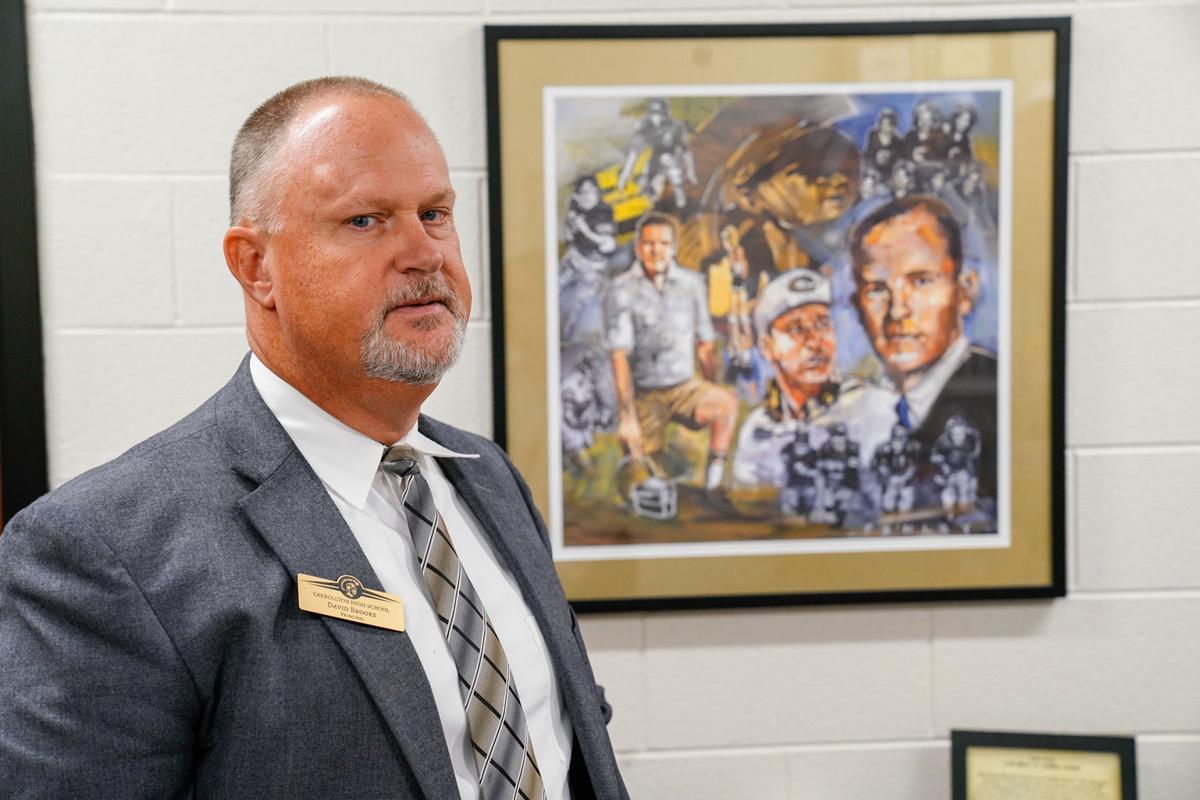 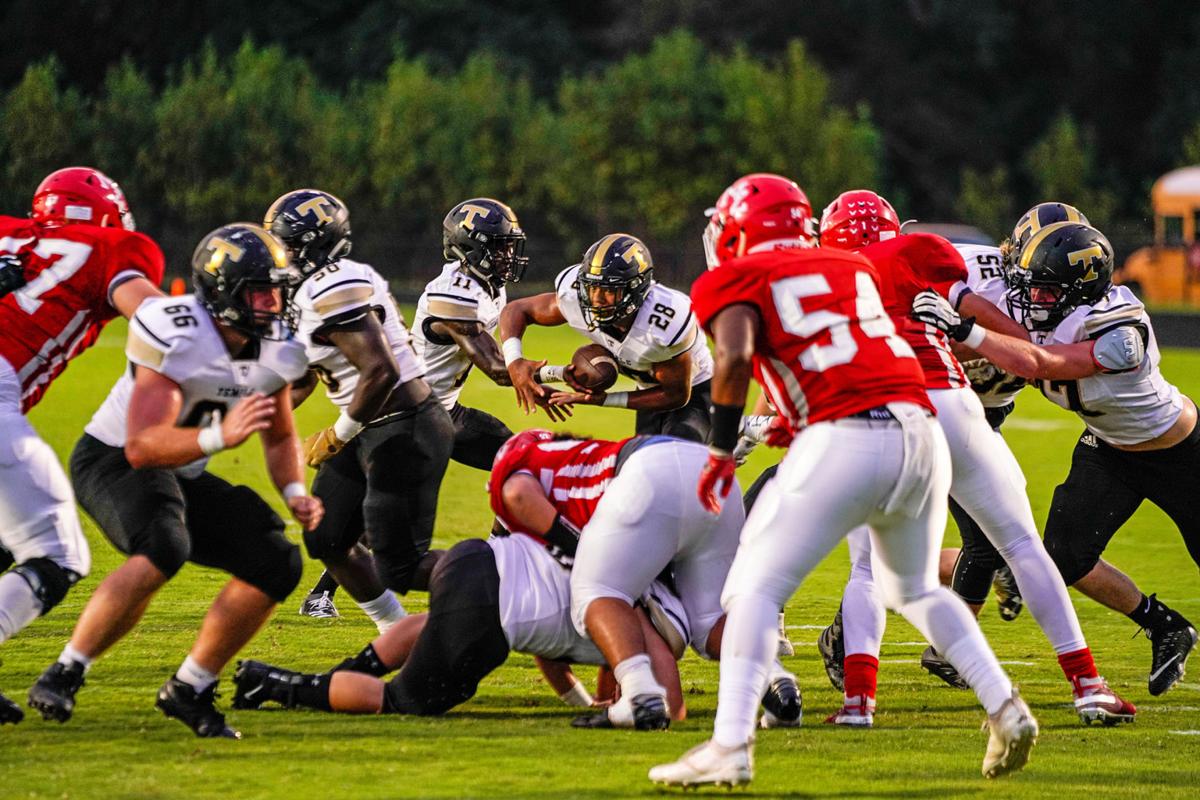 The season will still have 10 games and a five-round playoff.

The action took place during a scheduled GHSA Board of Trustees meeting, at which members discussed fall sports and whether to push back each season.

GHSA Executive Director Robin Hines expressed his desire to get the football season in this year. He called for a vote to keep the calendar as scheduled, but the motion was denied 8-4.

The board next voted on whether the keep the full season, but delay it by two weeks, which means the season would start the Friday before Labor Day. The GHSA Board of Trustees unanimously voted for this option.

The pandemic had factored greatly over whether there would be any high school sports this fall, a matter of great concern not only to parents but also players.

Professional and amateur sports — including high school teams — were given the green light by Gov. Brian Kemp last month to resume training and competitions so long as they followed self-imposed distancing and cleanliness rules.

Carrollton High School Principal David Brooks expressed his appreciation for the GHSA’s effort to find a safe return for athletes and coaches.

And Central High School athletic director and head football coach Darius Smiley said he knew that his players would be grateful for the announcement.

“I think our kids will be excited to know that GHSA is not going to cancel the season and they’re willing to do whatever they can to provide fall sports for student athletes.,” he said. “I’m happy with the fact that it provides us coaches more clarity on the direction they plan to go once school starts back.”

The GHSA Board of Trustees agreed football practices will remain as scheduled and will begin July 27. Scrimmages have also been delayed two weeks and will be allowed to start the week of Aug 21.

After months of working toward an unknown future, Bowdon High School head football coach Rich Fendley was excited by the announcement.

“I’m pumped!” he said. “After spending so many months away from our kids, most coaches will value the extra time to prepare for scrimmages and the upcoming season.”

Other fall sports’, such as volleyball, cross country, softball, flag football and cheer, will remain unchanged and begin on time.

The Capitol Beat News Service contributed reporting for this article.