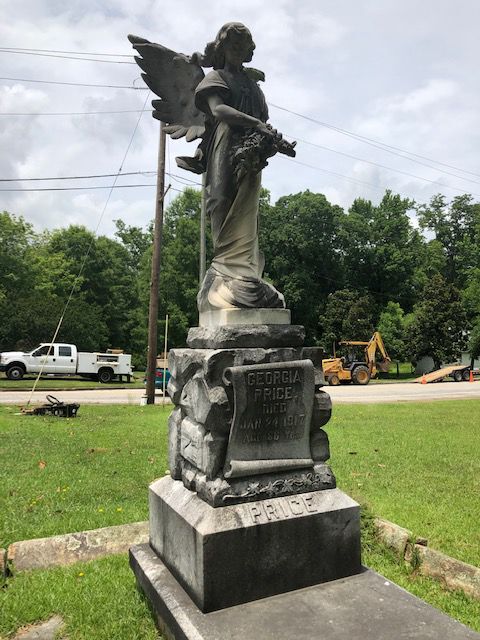 One of the more historic graves in the Carrollton City Cemetery marks that of Georgia Price, a former slave who became a business woman and who was buried in the segregated cemetery. 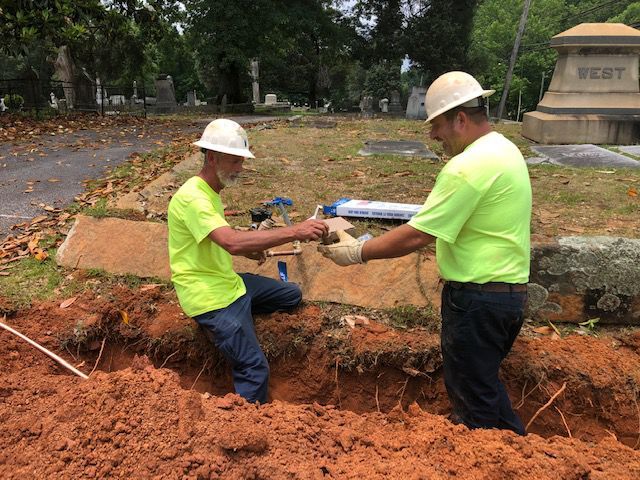 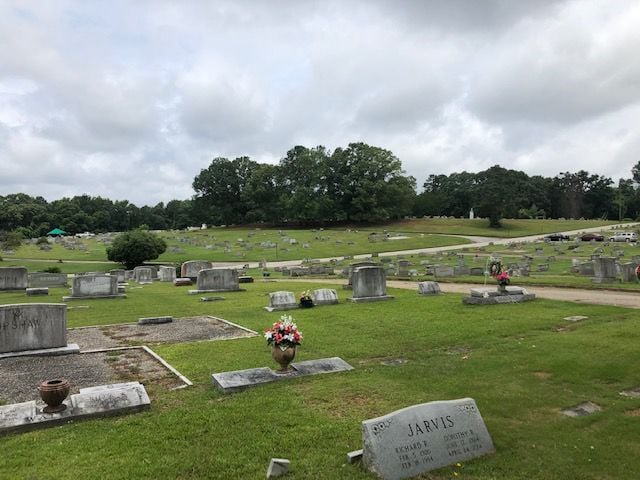 A tent deep in the Carrollton City Cemetery on Alabama Street.

One of the more historic graves in the Carrollton City Cemetery marks that of Georgia Price, a former slave who became a business woman and who was buried in the segregated cemetery.

A tent deep in the Carrollton City Cemetery on Alabama Street.

And, based on the number of lots now being sold per year, the cemetery is expected to reach capacity in three years.

The discussion of the space at the cemetery, located at the corner of Alabama and North Park streets, took place during a work session by the city council.

There are multiple sections of the city-owned and maintained cemetery. However, council members learned that the only remaining lots are in the upper level of the section across from the former Carver High school and the Carrollton Midtown Water Park.

There was no discussion of cemetery expansion plans during Thursday’s meeting.

'If you wanted some fire, you got some': Keilar on NYC mayoral debate

Avlon: There's a lot we still don't know about Jan. 6

The oldest section of the city cemetery is at the northwest corner of Alabama and North Park streets and contains the remains of some of the city’s founding leaders. On the opposite side of Alabama Street are the graves of families who played a role in the industrial and commercial development of the town, including the Mandeville family, who are underneath a magnolia tree. They include the patriarch, Appleton Mandeville, who came here in 1833 from New York state. Their son, Leroy C. Mandeville, founder of Mandeville Mills, brought the textile industry to the area.

The newer part of the cemetery, which is sometimes referred to as the Pearl Street cemetery after a small roadway inside, is also the largest section of the cemetery. The cemetery lots are priced at $300 each and include an additional $25.88 filling fee.

The council members also discussed several other items in advance of their July meeting, including the purchase of a truck for the engineering department, two rezoning requests, ordinances pertaining to accessory structures within the city, and appointments to the Carrollton Area Convention and Visitors Board of Directors.