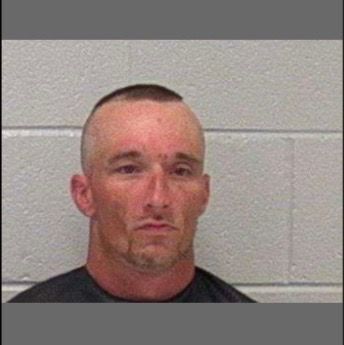 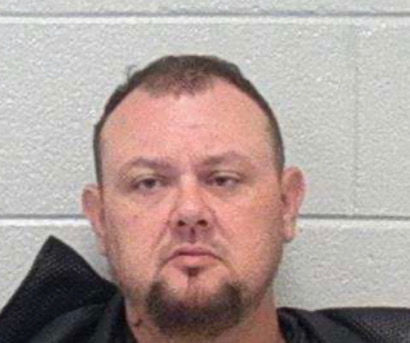 Two men were arrested Thursday after a fight in which one man is alleged to have shot the other in the face with a BB gun.

On July 30, officers responded to a report of a fight in progress behind the Tractor Supply store on South Park Street. Officers said that the confrontation started after Tolbert’s girlfriend alleged that Hardy stole Tolbert’s radio.

Tolbert claimed that Hardy, upon entering the area of Roop street, exited his car and “sucker punched” Tolbert, police said. In response, Tolbert stated he shot Hardy in the face with the BB gun with an unknown number of rounds. Hardy then allegedly punched Tolbert again, according to officers.

Video surveillance shows the event unfold, including Tolbert’s girlfriend standing between the two men, trying to separate them. Police say the video then shows Tolbert shoot over her “in a reckless manner which could have potentially struck nearby pedestrians,” according to the report.

Hardy was released on an $8,000 bond while Tolbert’s bond had not been set. As of Friday, Tolbert was still in custody of the Carroll County Jail.