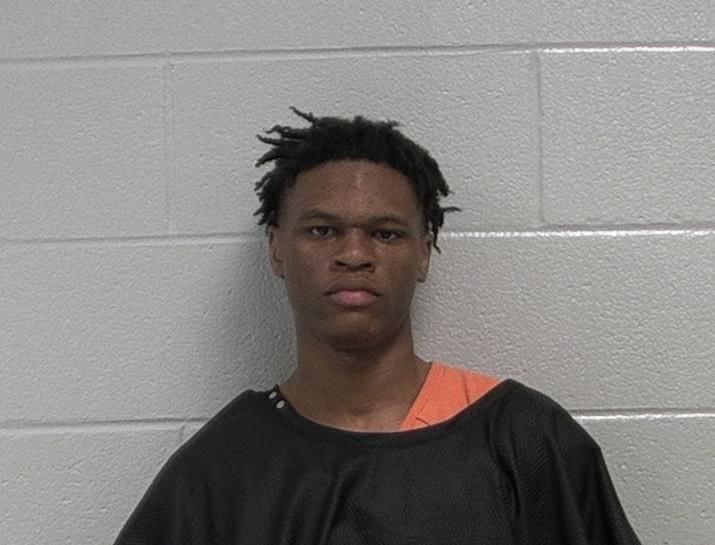 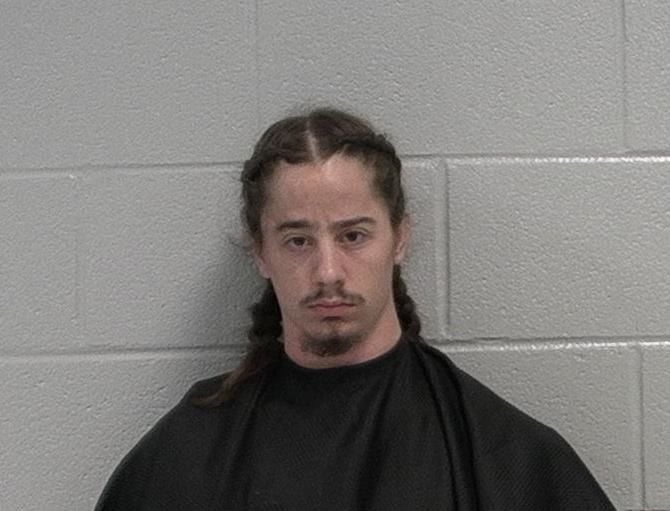 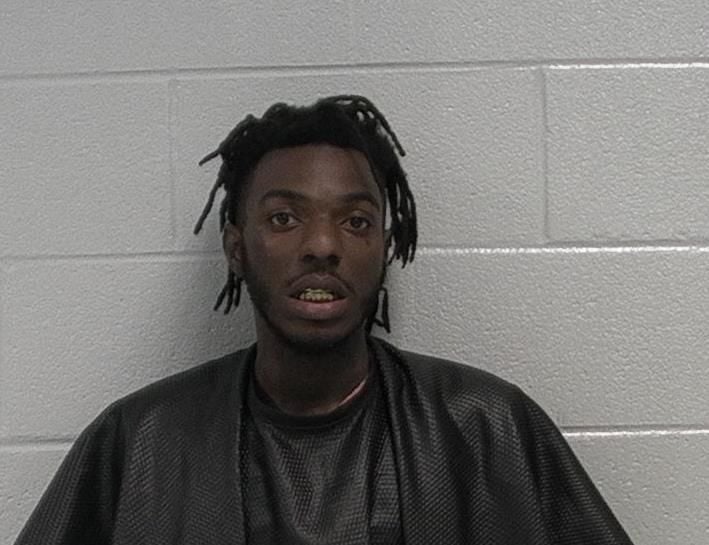 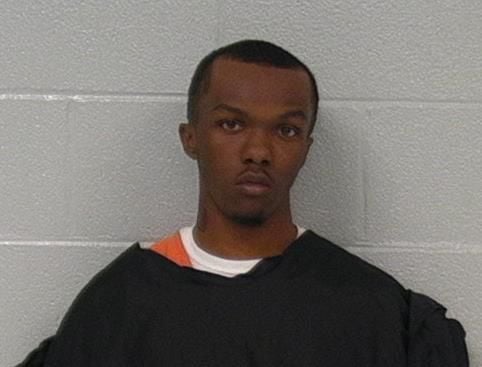 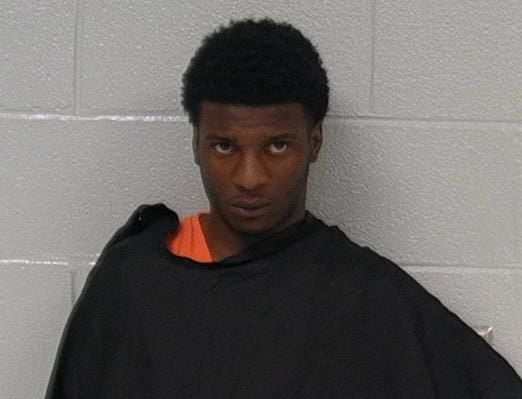 Five men were arrested after two shooting incidents Tuesday, one of which involved occupants of two moving vehicles firing at one another near Carrollton City Schools.

The arrests stemmed from two separate incidents that police say are connected.

During the second shooting of the night, one of the bullets damaged a building on the property of Carrollton City School System. School officials have confirmed that they are filing charges over the damages.

“While the incident occurred on a city street and did not directly involve the school system, it did indeed threaten the safety of our campus when bullets entered a building,” said a statement from Superintendent Dr. Mark Albertus.

Around noon on Tuesday, officers responded to a report of a drive-by shooting at a residence on Nizzear Lane. There were no injuries reported, however, there was damage to a vehicle and to the residence.

Investigators identified a black Toyota Scion as the suspect vehicle in the drive-by. At approximately 6:30 p.m. that same day, that vehicle was allegedly found in the parking lot of SOMA Apartments on Hays Mill Road.

While attempting to find the driver of the vehicle, officers were called to respond to a second shooting at 7 p.m., this time in the area of the 166 Bypass, Tabernacle Drive, and Ben Scott Blvd.

That second shooting involved two vehicles shooting back and forth at each other while driving down a road. Officers were able to locate one of the vehicles reported to be involved in the rolling gun battle and attempted to conduct a traffic stop.

The driver fled in the vehicle, a silver Chrysler 200, and led officers on a short vehicle pursuit. The vehicle stopped in front of 103 Nizzear Lane, where all occupants were detained without incident.

Later that night, a woman called 911 about her son’s vehicle, a white Chevrolet Impala, having been damaged by gunshots near Tabernacle Drive. The vehicle and its driver were located.

At 8:40 p.m., the driver of the Toyota Scion in the original shooting was located and identified during a traffic stop. Investigators arrested the driver as well as the shooter from the Nizzear Lane incident.

Investigators have determined that both incidents were related and stemmed from an ongoing dispute. Numerous firearms were recovered during the investigation and possible additional arrests are pending as the investigation continues.

As of Wednesday afternoon, none of the men’s bonds had been set and all five remained in the custody of the Carroll County Sheriff’s Office.