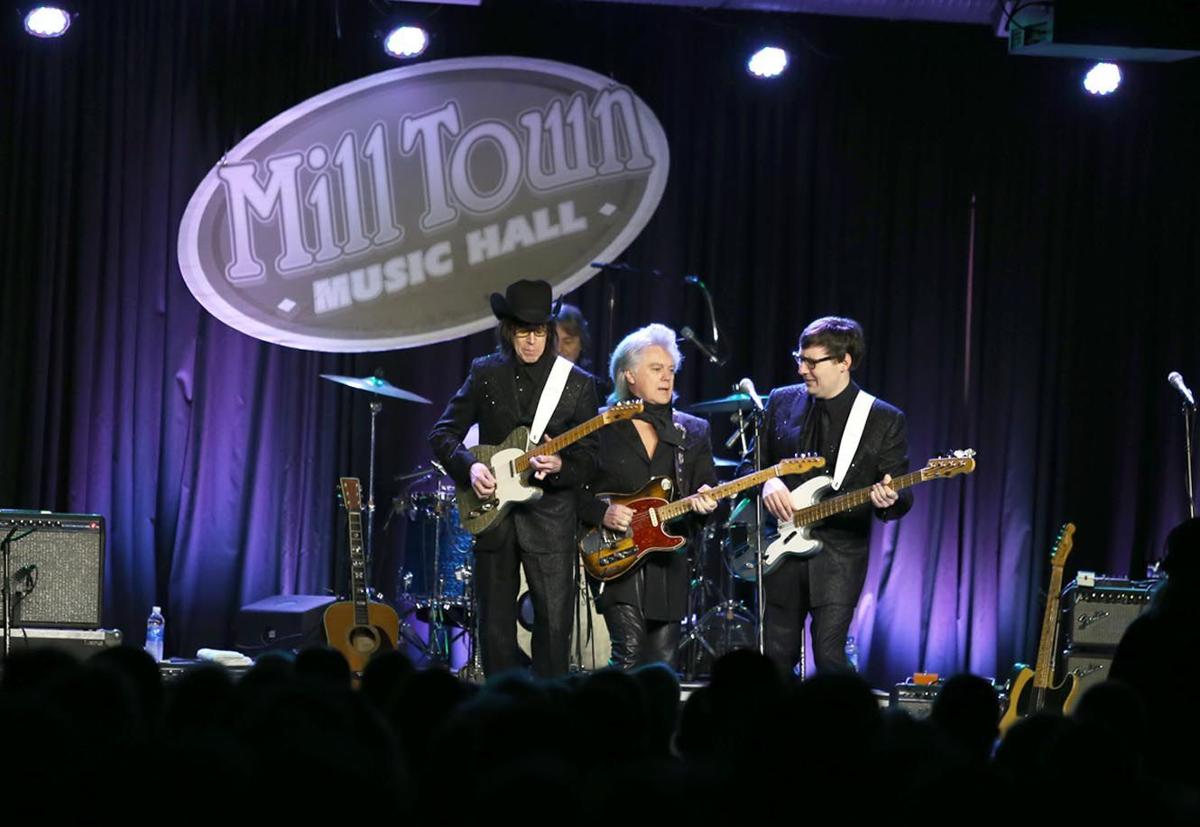 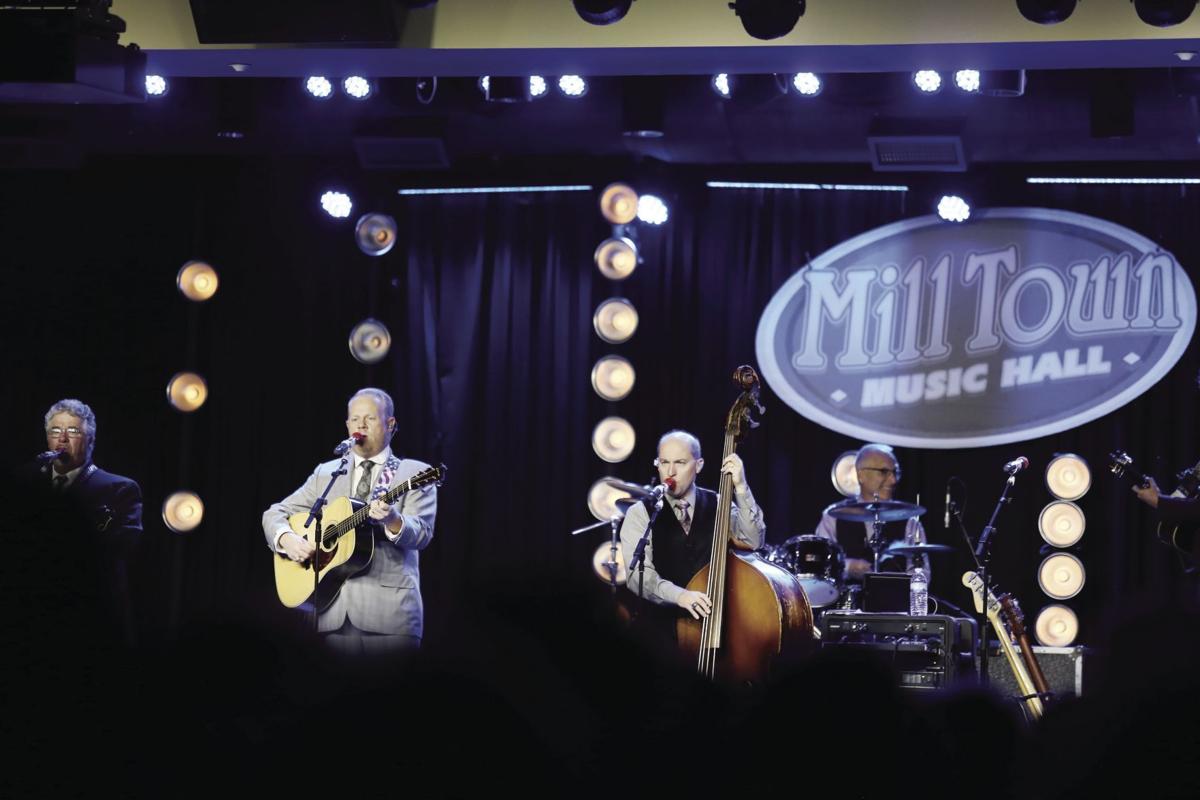 The Mill Town Music Hall stage will go dark for the last time at the close of its Dec. 17 Christmas concert, the owners announced this week.

The 10-year old venue will close its doors after the annual John Berry Christmas show.

Mill Town was founded by the late Randall K. Redding after he bought the strip mall on Business 27 in Bremen. The mall had been abandoned by its anchor store, Walmart, for another location on U.S. 27 and U.S. 78.

“He didn’t want it to go dark,” Bennett had told The Gateway-Beacon previously. “He wanted to keep it vibrant in his hometown.”

Redding had some background in the music business, having been a musician and singer, and for a time owned some interest in a music studio, Bennett said.

“He had a lifelong love of music and was actually quite a good singer,” Bennett said.

His work paid off. Within the first six months, the new stage had drawn well-known artists Ricky Skaggs, Steven Curtis Chapman and the Oak Ridge Boys, as well as a number of stars for the Harold Shedd Tribute show, Bennett said.

The business benefited the whole community. Mill Town drew visitors to the shows who also ate at the restaurants and stayed at the local hotels, said Bremen City Manager Perry Hicks. He remembered talking to a couple visiting from South Georgia while eating at Cracker Barrel Restaurant who mentioned that they had heard of the venue.

“It was widely known,” Hicks said.

The business offered opportunities to the community to host well-known entertainers and to introduce them to a small town in North Georgia that some of them enjoyed so much they would return year after year, said Bremen Mayor Sharon Sewell.

It was also the location of blood drives, myriad community events and fundraisers, she said. Last year, it became a mass COVID vaccination site for Tanner Health System.

“They have been so very gracious to host so many community events,” Sewell said. “Their contributions have been immeasurable.”

Mary and Dennis Reid have volunteered at Mill Town for about seven years, Mary Reid said.

“Our preacher at the time was working there part-time at the box office, and alerted us to the need for volunteers,” she said.

As a volunteer, they saw some good shows and met hundreds of people, Mary said. The volunteers have a chance to visit before the shows with a dinner at the theater. But they’ve also met people who travel to the shows from the region.

“Dennis has actually enjoyed meeting people,” she said. “People come from all over. All over Georgia, Alabama, Tennessee. There’ve been people from Virginia and Florida.”

Gerald Cooper, another long-time volunteer, said he has gained so much from Mill Town over the years. He’s been volunteering since the Jan. 26, 2012 show, Cooper said.

“The last concert was [number] 215,” Cooper said of the hundreds of shows he’s worked. “Lord willing and the creek don’t rise, all the other concerts going on, that’d give me 223.”

He’s missed a few, but he’s made as many shows as he could, Cooper said. Though all the shows he’s seen have been good, not all the concerts were his first choice in music. But Cooper said it’s not just to see the shows that he continues to volunteer — its the camaraderie, the new people he meets, the experiences.

“Many times it was just medicine for me,” he said. “Especially when we had our Southern Gospel groups, some of those, even though it was a concert, I just felt like I was in church; and I thought, I needed this.”

As he thought about the closure, Cooper was philosophic. Everything has its season, he said, and now this one is done.

“We’ll just have to wait and see what our next chapter is,” Cooper said.

Steve Bennett, manager of Mill Town, said he’s not yet ready to release what will happen to the building after the venue closes. But he added that although it’s time to move on, it is sad to see the venue close. He just hopes that they’ve left a positive impact on the community, Bennett said.

“The biggest thing is, we truly appreciate the support over the last 10 years,” he said. “We’re going to make these last four months a celebration.”