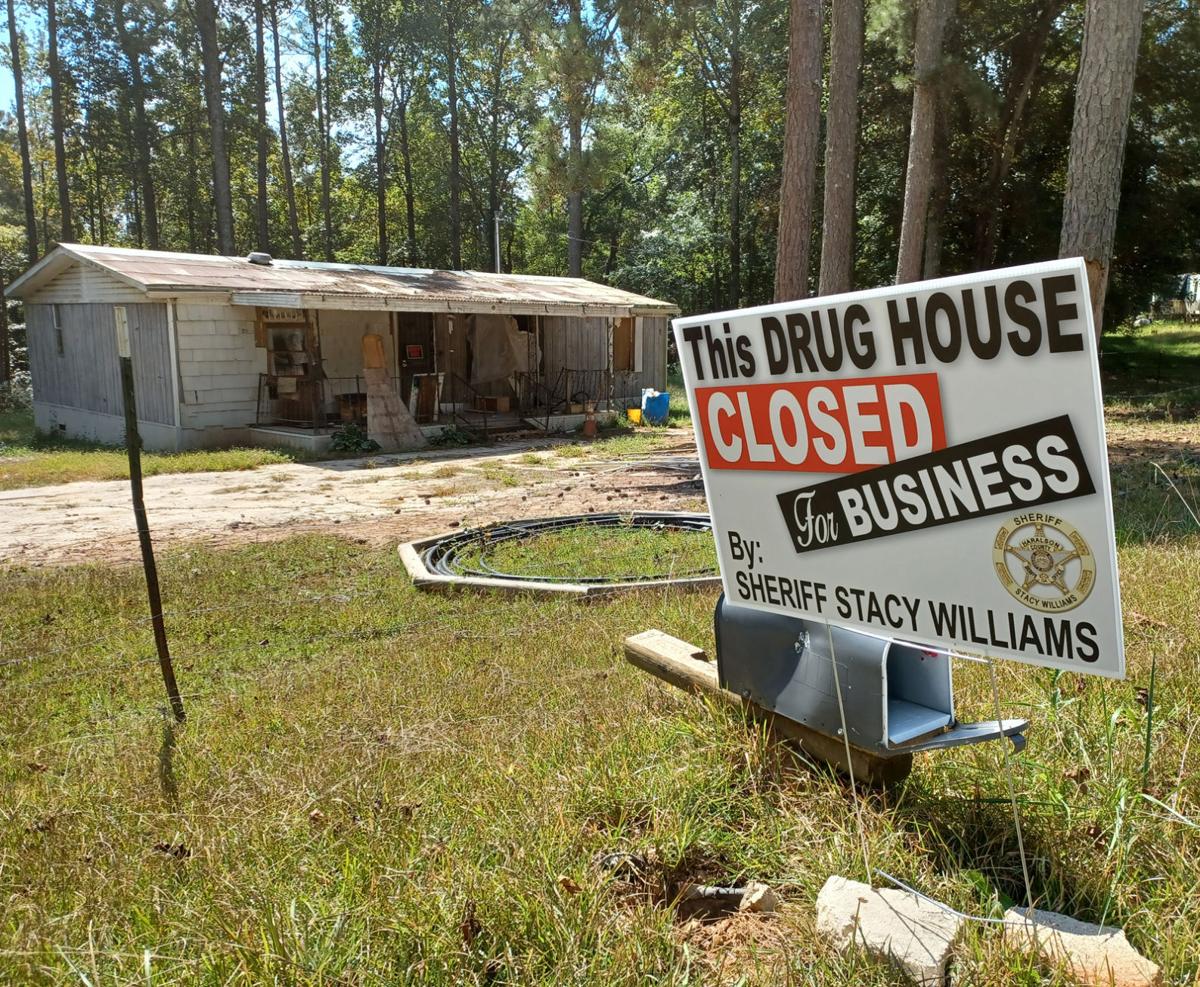 The Haralson County Sheriff’s Office took over a house on Coppermine Road on Thursday that has been the site of many drug-related crimes and problems, representatives from the office announced Friday. 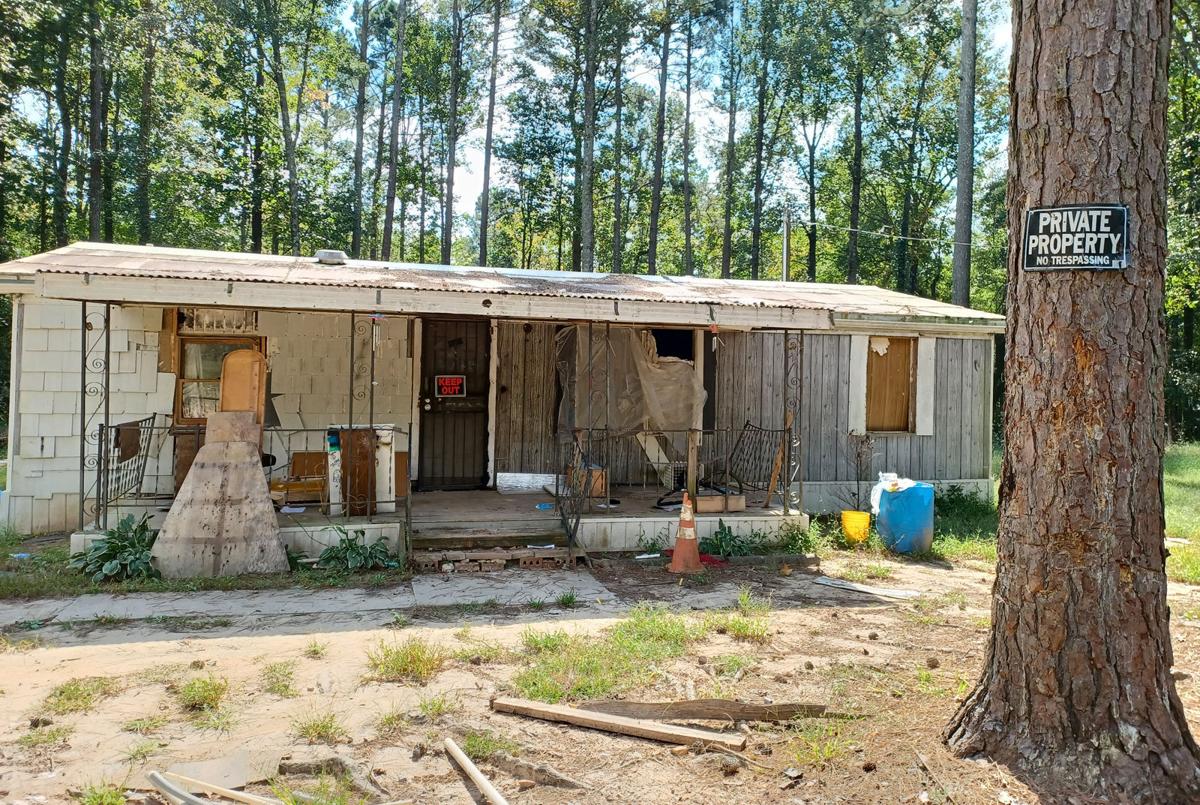 A dilapidated house on Coppermine Road is slated for demolition now that the Haralson County Sheriff’s Office has been able to take ownership of it through a law that allows law enforcement agencies to seize property that is suspected of being used in a crime.

The Haralson County Sheriff’s Office took over a house on Coppermine Road on Thursday that has been the site of many drug-related crimes and problems, representatives from the office announced Friday.

A dilapidated house on Coppermine Road is slated for demolition now that the Haralson County Sheriff’s Office has been able to take ownership of it through a law that allows law enforcement agencies to seize property that is suspected of being used in a crime.

Sheriff Stacy Williams made good on his promise to shut down local drug houses starting with one on Coppermine Road, the office announced last week.

Robert Morris, the long-term renter at the property had been charged twice this year with disorderly house, said Investigator Heather Mecillas.

One of the overdoses was a young woman of 24, the mother of three young girls, said Haralson County Sheriff Stacy Williams. That was the last straw, he said.

He went out and talked to Morris, but the man wasn’t interested in changing his ways, Williams said.

After Morris’s second arrest for disorderly house, the office contacted the owner of the property and told her they would be seizing the house through Civil Forfeiture laws, which allow the seizure of property involved in drug-related crimes.

Instead, the owner worked with them to evict Morris and transfer the home, but not the land, to the office, Mecillas said. Once the house is gone, the owner will be able to do whatever she wants with the land, she said.

The goal as law enforcement officers was to get rid of the house, Mecillas said, not take the owner’s property.

“Unfortunately, if you leave a house sitting empty in this area, because of the drug activity prior, they’re going to head back to this house and do their drugs in this house, regardless,” Mecillas said.

At least one neighbor is relieved to see the house go.

Matthew Guest has been living next door to the house since 2007, he said. The house would have 10 to 15 cars a day from all over the area visit for a few minutes and leave — it was a dead giveaway that there were illegal transactions going on there, he said.

He’s had several run ins with the renters, including having a tree stand stolen from his property, Guest said. The tree stand was later returned, he added.

The neighbors would call and complain, and it would get better for a while, Guest said. But then it would pick back up again.

“It’s been progressively getting a lot worse over the last five years,” he said.

In Williams’ mind, there are no negatives to the demolition.

Just the week before the office took ownership of the house, another young woman overdosed there, Williams said.

“We shot her twice with Narcan,” Williams said. “She made it.”

Law enforcement’s job is to serve the people, he said. The forfeiture laws are just another tool in his pocket to do that and he will use it if necessary. In fact there are more “houses of ill repute” that he has his eye on in the county.

“Our job is to bring peace and more tranquility to the neighborhood,” Williams said. “Look what we done for those people.”

The house will be demolished in a few weeks, either through a fire department training exercise or by bulldozer, Mecillas said.