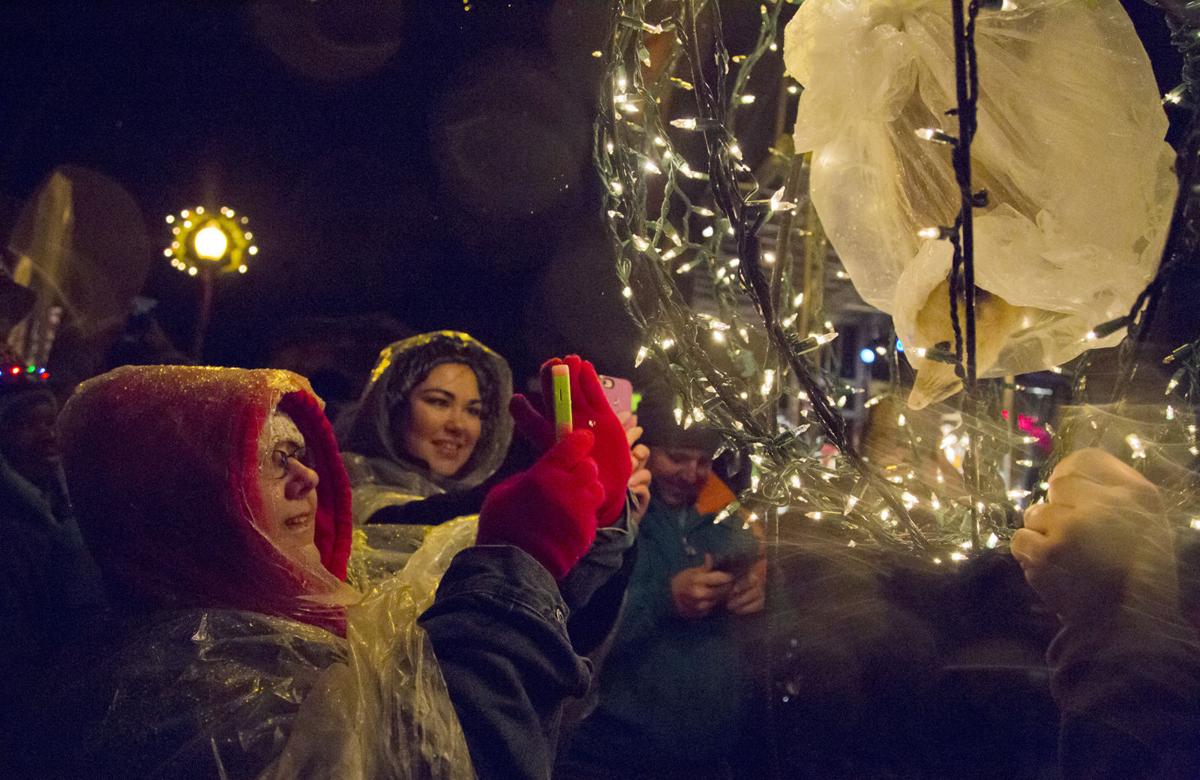 Left: Spenser is the star of Tallapoosa’s New Year’s Eve event each year. 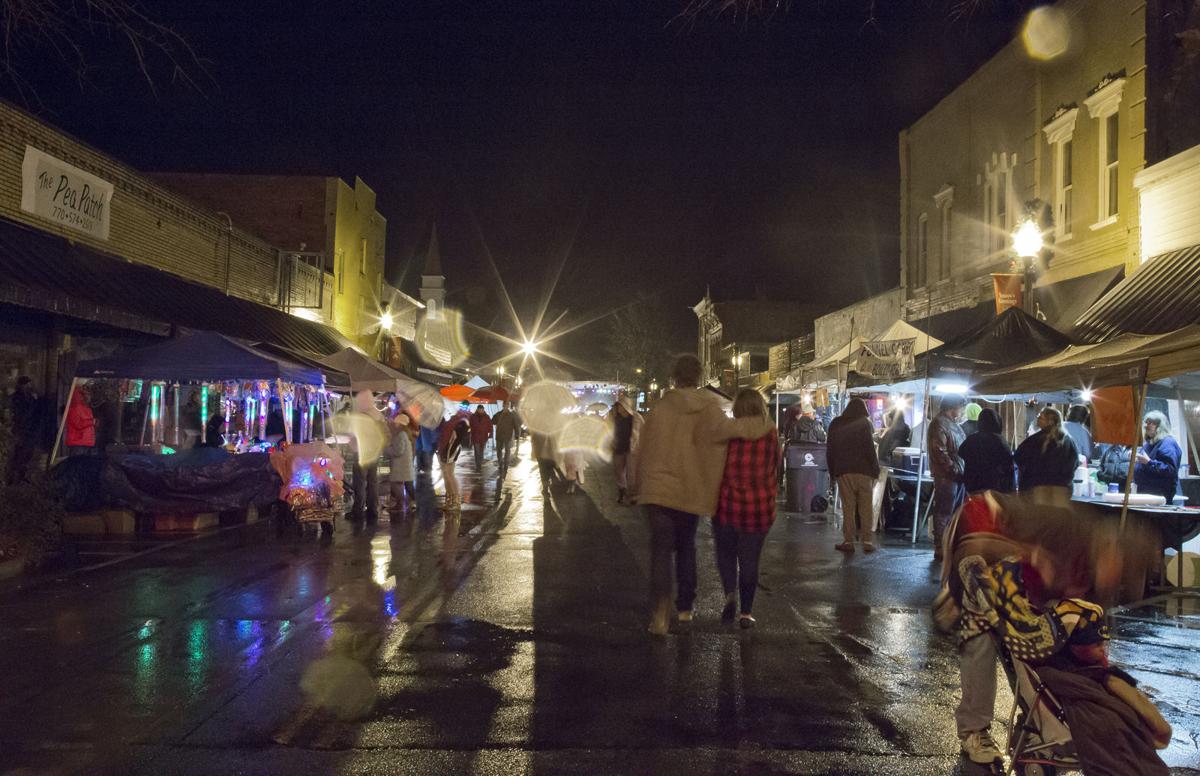 Above: Even the rain doesn’t keep people from the Possum Drop.

Left: Spenser is the star of Tallapoosa’s New Year’s Eve event each year.

Above: Even the rain doesn’t keep people from the Possum Drop.

It’s been a while bit the Possum Drop in Tallapoosa will be back on Friday.

“I think we’re going to have a huge crowd this year,” said Danny Welch, one of the organizers of the event. “It’s going to be a really large, family-friendly New Year’s Eve celebration.”

If you need a refresher — it has been a couple of years — the Possum Drop is a hometown celebration starring Spencer, the stuffed possum. Spencer became the mascot of the event after Bud Jones, who runs a Tallapoosa taxidermy shop, found his lifeless body at the side of the road, stuffed him and named him after Ralph Spencer, a Tallapoosa businessman credited with a late 19th century wine business boom in the city. Now, at the stroke of midnight, he is lowered from the top of the old bank building on Head Avenue to usher in the new year. Spencer also honors Tallapoosa’s heritage as Possum Snout, one of its early names.

This hometown celebration started in 2010. It became a county celebration and then a regional celebration as crowds reached into the thousands. The biggest crowd was nearly 8,000, Welch said.

However, COVID put a damper on all celebrations in 2020, including the Possum Drop.

This year’s event will have the same format as the 2019 celebration, but there will be one change, he said. This year, Tuesday’s Gone, a Lynyrd Skynrd tribute band from North Carolina, will headline the event, playing from about 9:30 p.m. to midnight.

All the fun will begin at 6 p.m. Music will begin about 6:30 p.m. with classic Country hits played by Stepside. At 9 p.m., local veterans and first responders will be honored with the posting of our Nation’s Colors by the Haralson County Veterans Association along with a prayer and speaker.

Former Fox 5 reporter George Franco will again host the event and announce the giveaways, including an Epiphone Les Paul studio model guitar with a commemorative plaque.

The event will bring back the ferris wheel, this time a 57-foot ride, along with bouncy houses, games, rides and food. At 7 p.m. the competition for Miss Possum Drop will begin in the old gym on Robertson Avenue.

There will be an early drop for children at 9 p.m. followed by an abbreviated fireworks show.

For those who want a place to get out of the cold, there will be a VIP tent with limited space. Reservations can be made for $20 a person or $35 a couple by emailing info@thepossumdrop.com.

There will be shuttle service from the Ingles in Bremen and, for registered guests at the Hampton Inn, from the hotel, as well as at Newborn Truck Stop in Tallapoosa. Parking will be allowed on the side streets, but it is limited.

“There’ll be something for everybody,” Welch said, inviting everyone to come and experience the event for themselves.