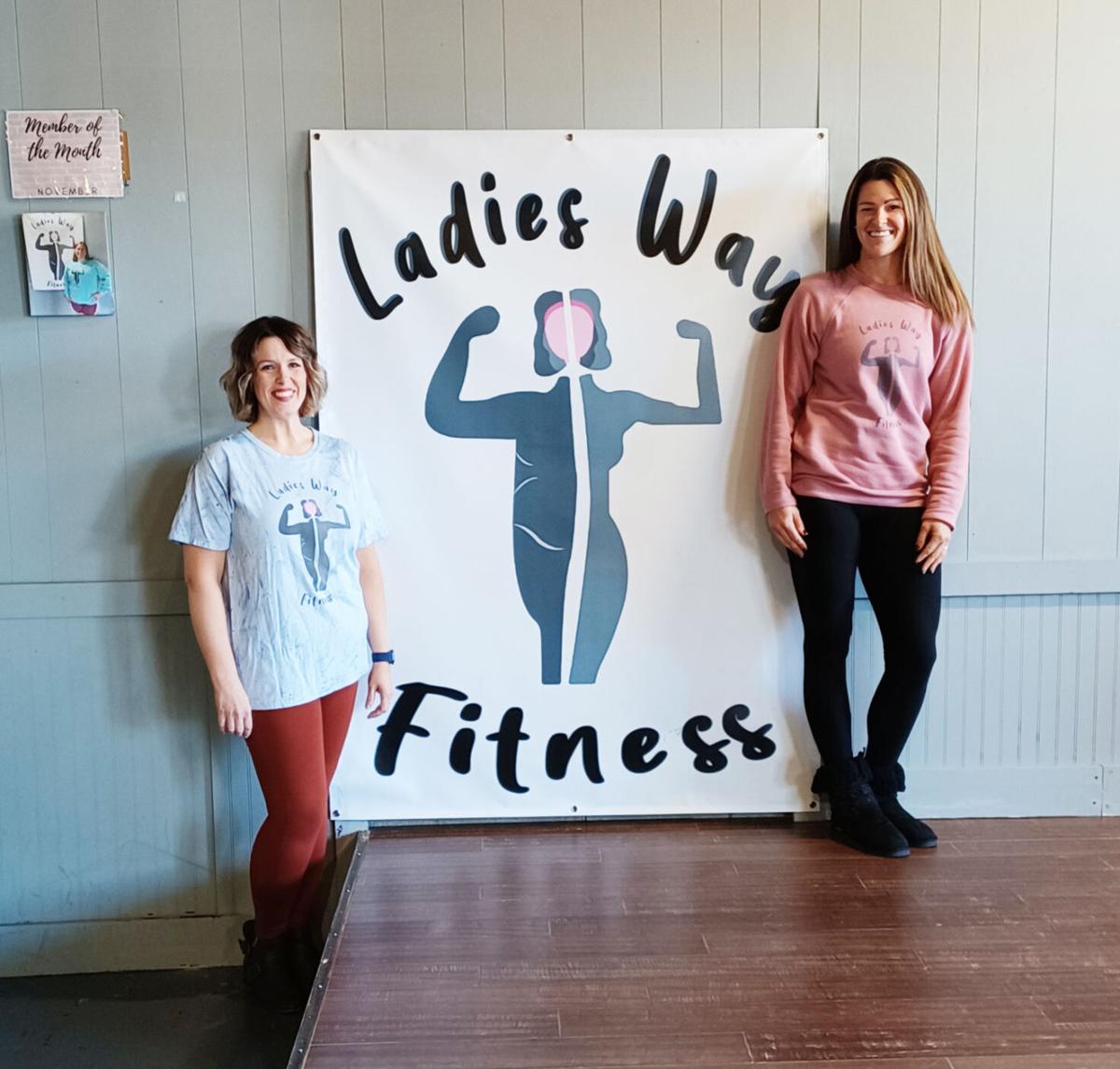 Tara Chapman, left, and Erin Waldrop took over Ladies Way Fitness a gym geared towards women and are focused on helping women improve their fitness and their lives. 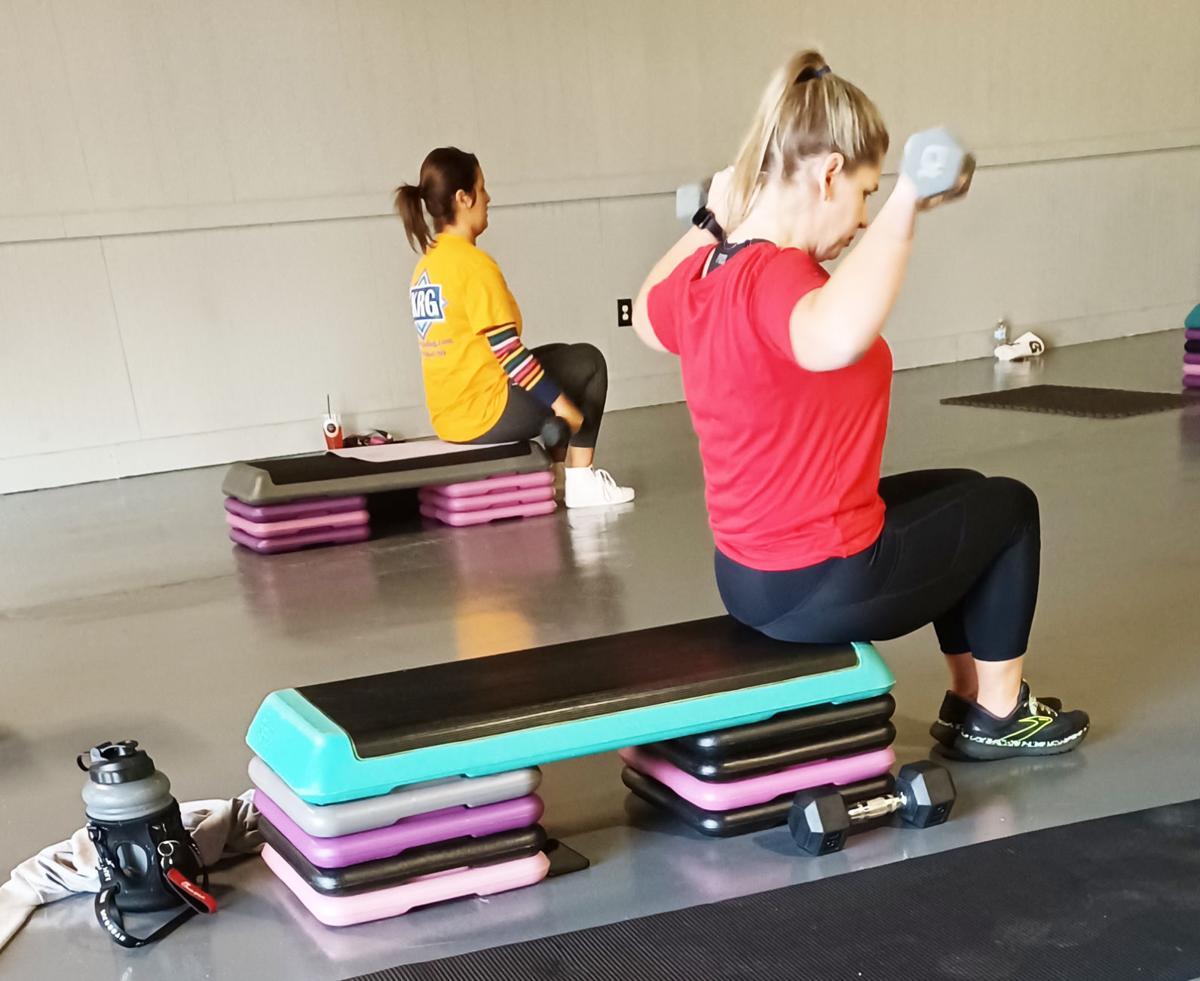 Shae Garner (in red) has been going to classes through Ladies Way Fitness for a year, drawn by the welcoming atmosphere and the longing to improve her fitness. 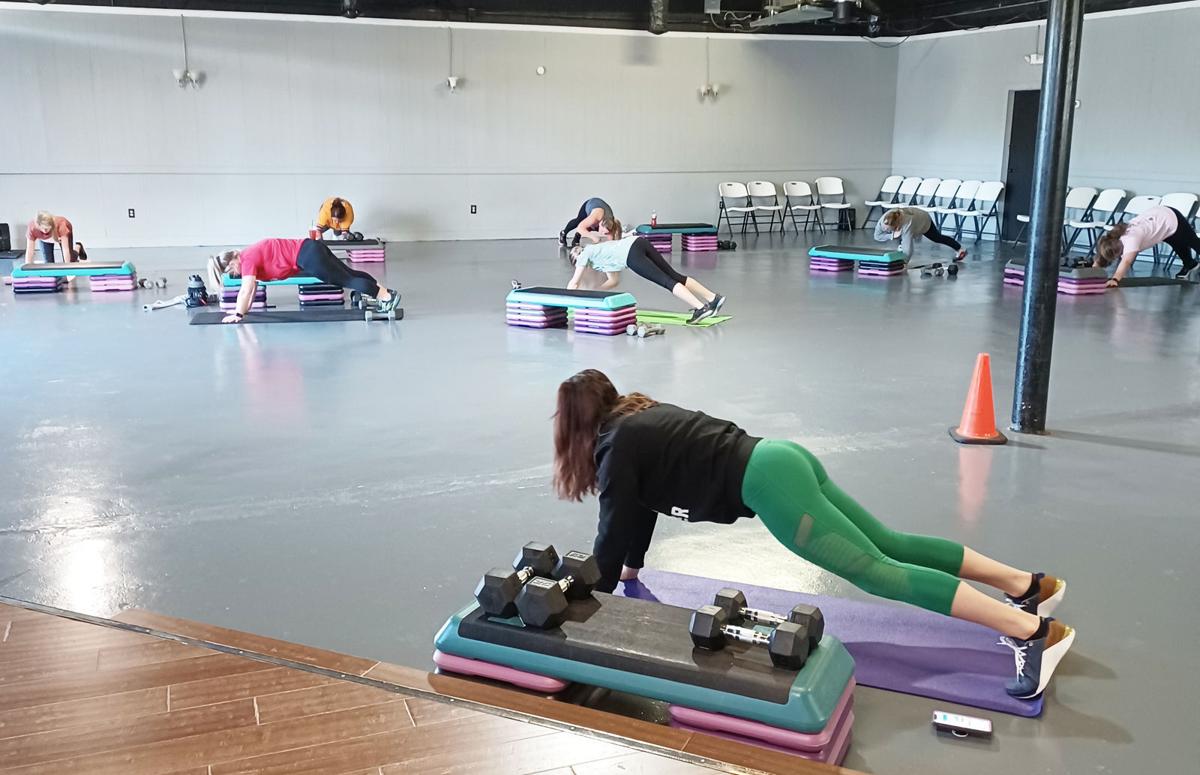 Tara Chapman, left, and Erin Waldrop took over Ladies Way Fitness a gym geared towards women and are focused on helping women improve their fitness and their lives.

Shae Garner (in red) has been going to classes through Ladies Way Fitness for a year, drawn by the welcoming atmosphere and the longing to improve her fitness.

In August 2020, Tara Chapman combined two of her passions when taking over Ladies Way Fitness, a newly opened gym in Bremen geared towards women — entrepreneurship and health.

Six years ago, Chapman, the chief operating officer of the Greater Haralson Chamber of Commerce, began trying to improve her health.

“I lost about 150 pounds, give or take, depending on the day you ask me,” she said with a laugh.

Healthy living became one of her passions, but she understood the hesitation that many women have about going to the gym.

“I was what they like to call a gym rat,” Chapman said. “So I was at the gym every morning and I was always particular about how I stood when I was working out because there were men in there.”

It was her sister who told her about the local women-only gym, Chapman said. Chapman was immediately drawn to the concept. There is a comfort level in going to an all-woman gym that many women find welcoming, she said.

The gym had opened in June 2020, but just a few weeks later, the owners were closing it. As it turns out the owners were friends of hers. When Chapman showed interest, Bo Williford offered to give her the gym rather than close it. She took over on Aug. 16. At that time there were about 25 members, Chapman said. But it quickly grew by years end to about 100 and she knew she had to find a bigger space.

The Zumba teacher, Erin Waldrop, was equally committed to the all-woman concept.

“I’ve been a trainer for 10 years; I’ve worked at different gyms over the last, I don’t know, I guess eight or nine years,” Waldrop said. “I’ve worked specifically with women for the last five years.”

Waldrop, who was teaching at several different gyms, approached Chapman shortly after she took over Ladies Way Fitness, and told her she’d like to sign on as partner.

“I would like to take all my energy and put it in one spot,” Waldrop said she told Chapman.

In January, they officially became partners and moved from Business 27 in Bremen to their current much larger location on Pacific Avenue in Bremen.

They both enjoy owning their own business and have risen to the challenges.

“It is a lot of pressure when you think about like, these people are depending on you to make sure everything runs smoothly,” Chapman said. “It is harder, I think, when you have a full-time job because I can’t be here like I want to be here, because I — my sister will probably laugh when she reads this — I do love people, I want to know who my people are and that is hard because I do not get that opportunity.”

Since taking over the gym, they have grown to about 160 members, Chapman said.

Stephanie Cook, a teacher at Bremen’s Jones Elementary School, wanted to get stronger — she has to keep up with a classful of students after all. She discovered Ladies Way in June when the gym ran a special for teachers, she said. She’s been coming ever since.

“It really is the best place ever,” Cook said.

Shae Garner has been a member for more than a year, she said. She likes it.

“It’s all women, judgement free,” Garner said. “I just feel comfortable working out. ... Even the women here, they’re not judging you. Everybody’s here for one goal and that’s to help each other out.”

She’d tried other gyms, but she was turned off by the environment or overwhelmed with the equipment.

Nicole Lake, a member for about a year, said she likes the supportive atmosphere, the variety of classes — her favorite is chair yoga — and the childcare that’s available for her 9-year-old twins and 2-year-old.

“Being a mom, it’s nice to have somebody you know you can trust your kids are taken care of,” Lake said.

Chapman said they want to make sure there are no impediments in the way for women who want to get in shape. Offering childcare, virtual classes and a diverse schedule of classes is one way they can appeal to as many women as possible. It allows her to help the people she most wants to reach — the ones who were like her six years ago looking for help getting healthy, she said.

“I’m doing it for the lady who walks through the door, who was me about six years ago, who had zero hope,” Chapman said. “I was 30 years old and I thought this was just the new norm for me, to be overweight and tired all the time and I would have given anything to have an environment like this when I was starting out.”

“We’re trying to make Haralson County better one woman at a time,” Waldrop said. “It’s, like, corny, but it’s true.”