Sign Up
Log In
Purchase a Subscription
You have permission to edit this article.
Edit
Home
News
Sports
Villa Rican
Gateway-Beacon
Your School
Opinion
Obituaries
Sections
e-Edition
Classifieds
Forms
Share This
1 of 6 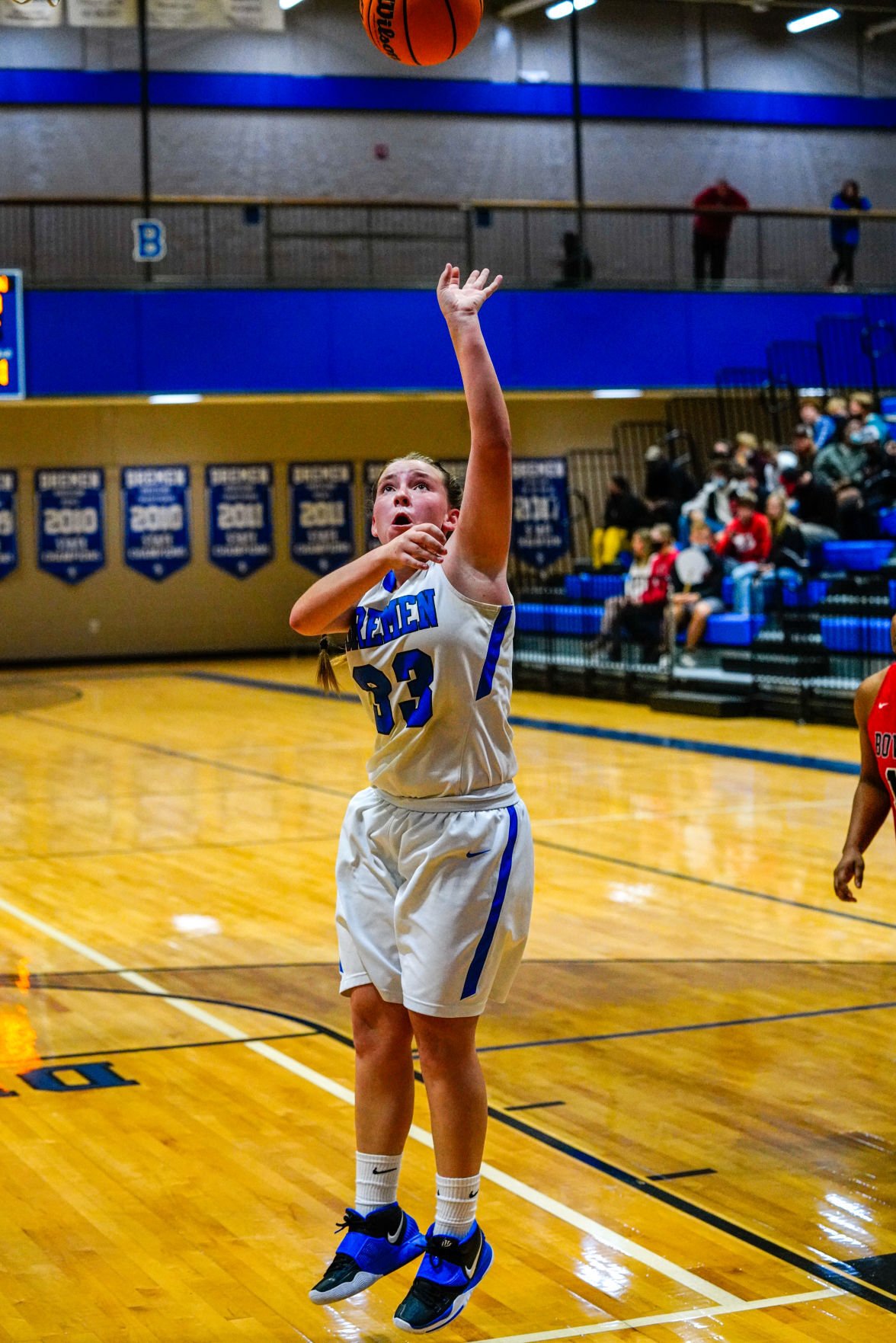 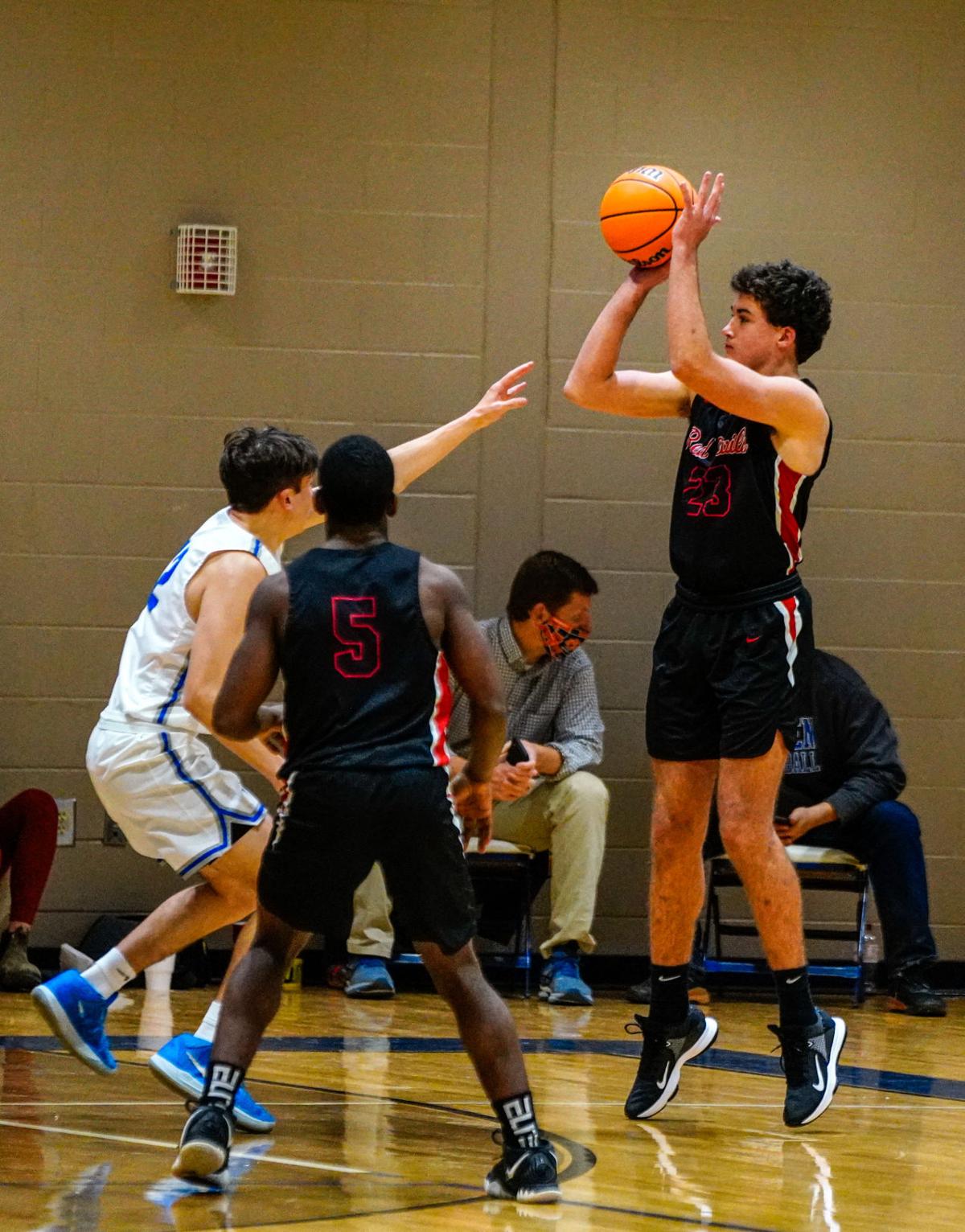 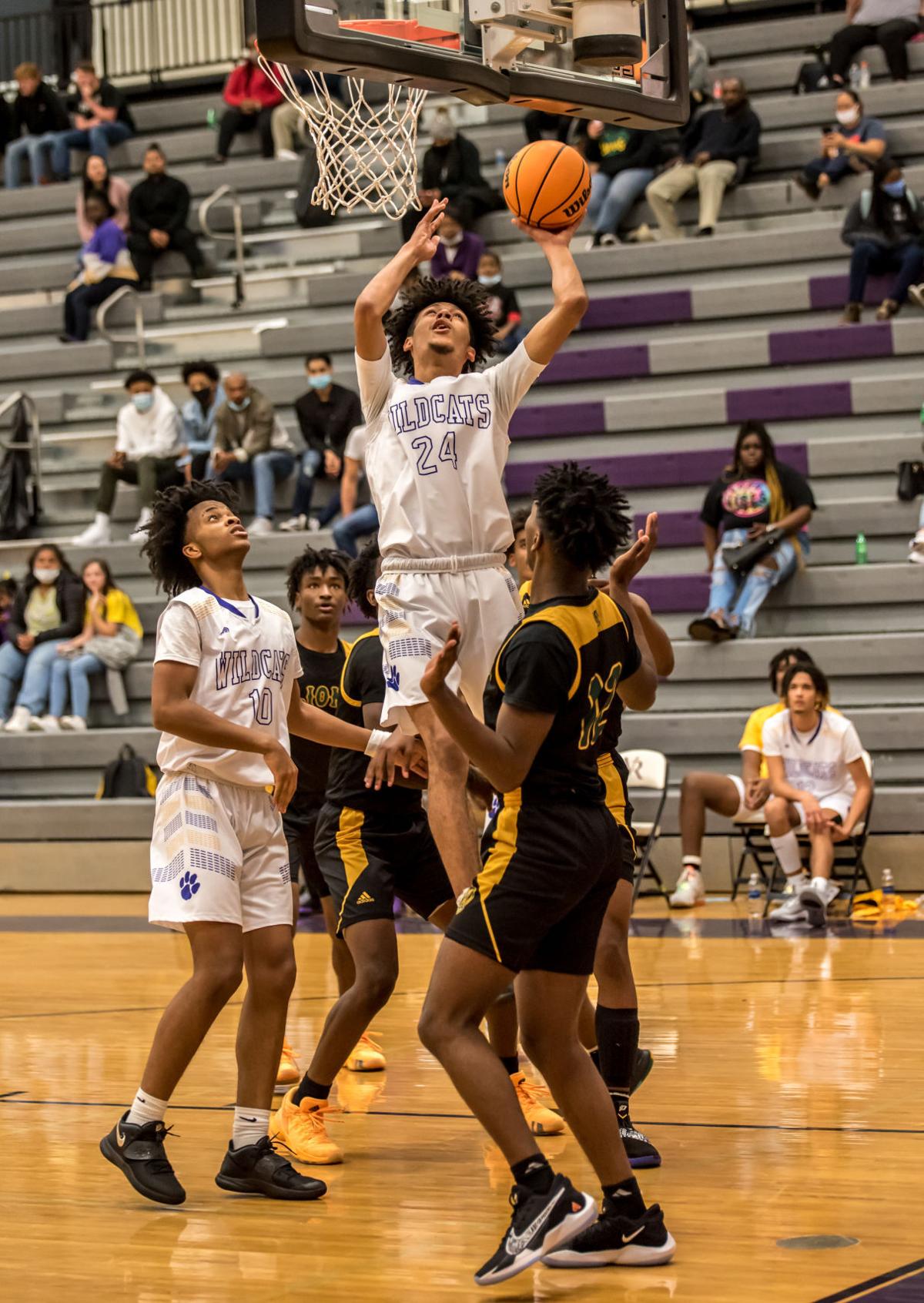 Villa Rica junior Kannon Roberts leaps above his opponent for a layup. 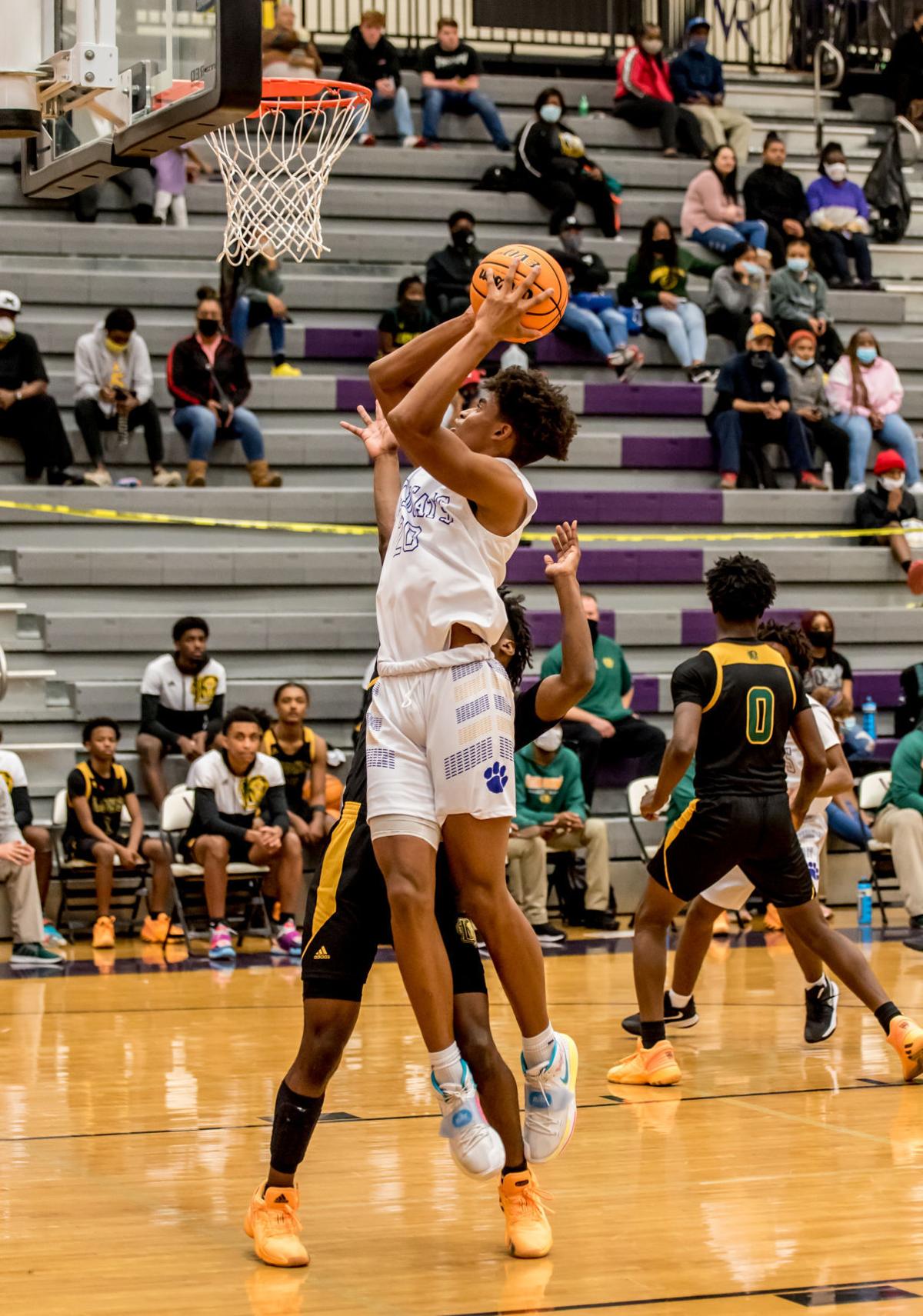 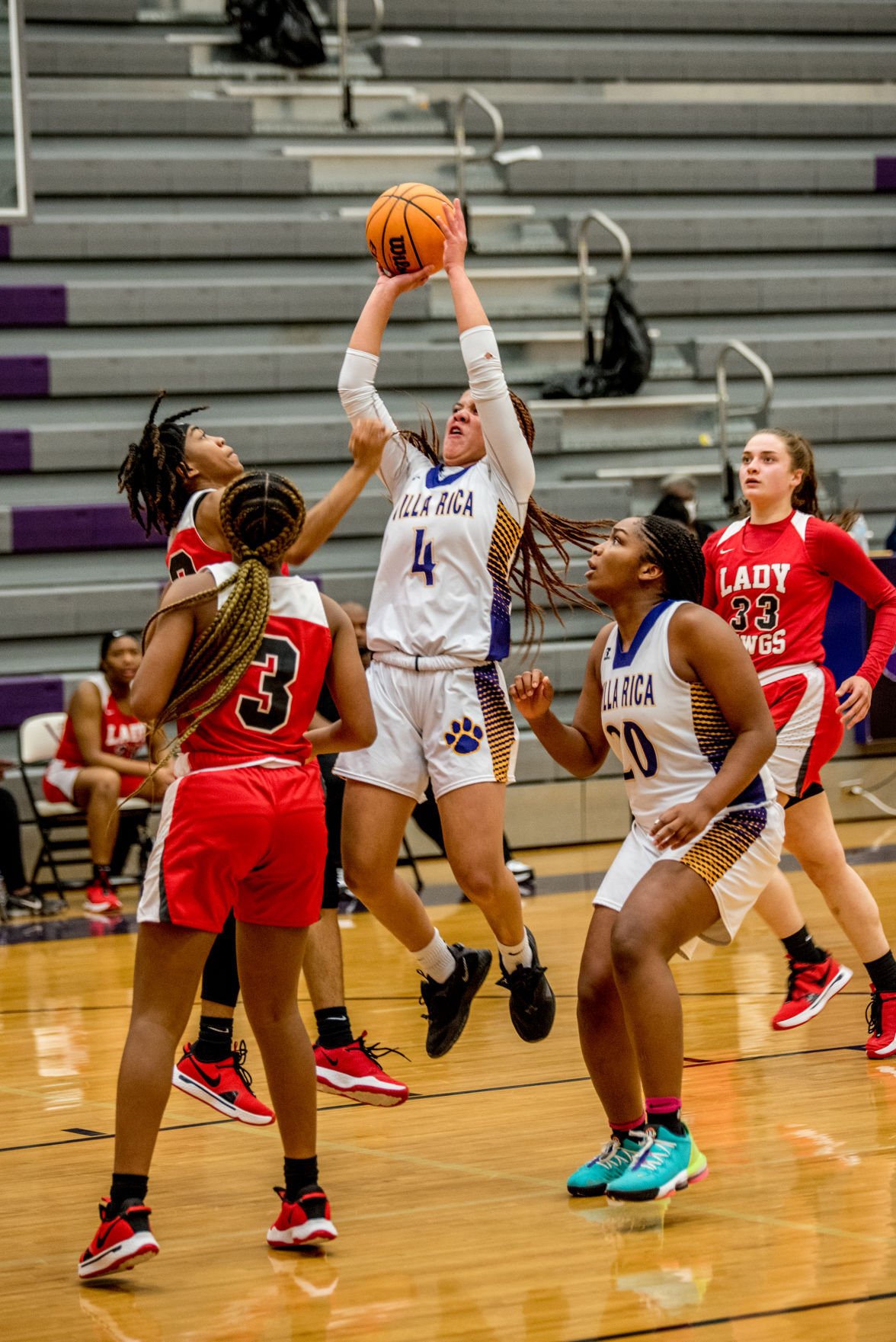 Villa Rica sophomore Kiyah Swint leaps toward the net for a layup against Dutchtown High School on Wednesday. 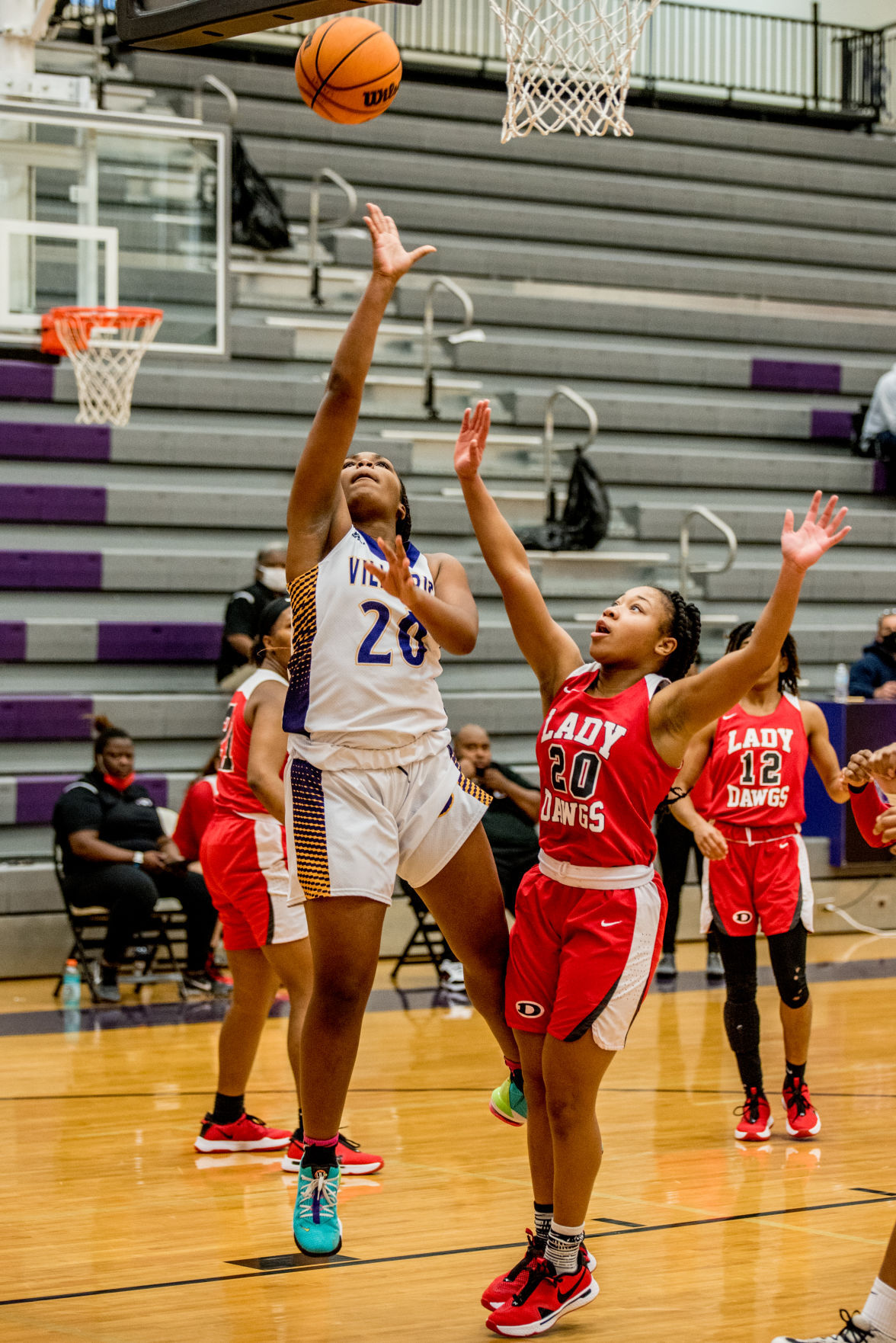 Villa Rica junior Kannon Roberts leaps above his opponent for a layup.

Villa Rica sophomore Kiyah Swint leaps toward the net for a layup against Dutchtown High School on Wednesday.

Note: Coaches are asked to email their results to douggorman39@gmail.com. Information gathered from Maxprep.com

The Mt. Zion Eagles and the Temple Tigers split their basketball doubleheader in action earlier this week.

In girls’ action, Jordan Kiebow had 22 points and Zoey Holland 12.

Scooter Tanner led the way for the Tigers with 16 points. Stefon Battle added 13 and R.J. Poles 13.

Bowdon has won four of its last five games.

In girls’ action, the Lady Red Devils go into Friday’s game against Drew Charter School with a 6-3 record.

The Carrollton boys improved to 4-6 overall and 1-2 in Region 5-AAAAAA action with a 69-65 win over Alexander.

Carrollton gets back into action with a Region 5-AAAAAA game on Friday against Douglas County.

Carrollton improved to 11-1 overall and 3-0 in the region.

Central fell to 6-5 overall and 0-2 in boys action with a 54-53 loss to Heritage-Ringgold onTuesday.

The Lions return to action Saturday against Bremen.

The Haralson County boys fell to 2-7 overall with a 54-50 non-region loss to Oak Mountain Academy.

The Lady Rebels improved their record to 7-2 overall with a 52-31 win over Oak Mountain.

Haralson County has won seven of its last eight in girls’ action.

Oak Mountain’s boys improved to 5-5. The Oak Mountain girls team fell to 4-6 with its loss to Haralson County.

The Heard County boys dropped to 4-6 overall with a 66-39 loss to Lithia Springs.

The Braves had won two of their last three games heading into the contest with Lithia Springs.

In girls’ action, the Lady Braves improved to 11-3 overall with a 57-46 victory over Lithia Springs.

The Lady Braves have won six of their last eight games.

Villa Rica’s boys head into Saturday’s Region 6-AAAAA game against Jackson-Atlanta with a 5-6 overall record and a 2-1 mark.

The Lady Wildcats bring a 2-8 overall record into Friday’s game with Jackson.