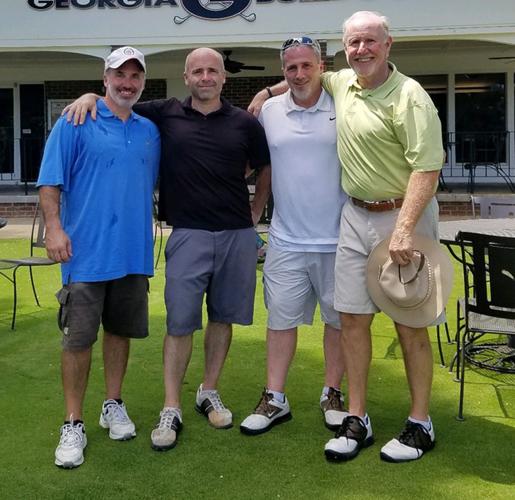 Pictured, from left, are Jimy, Kevin, Mike and Jim Rafferty. 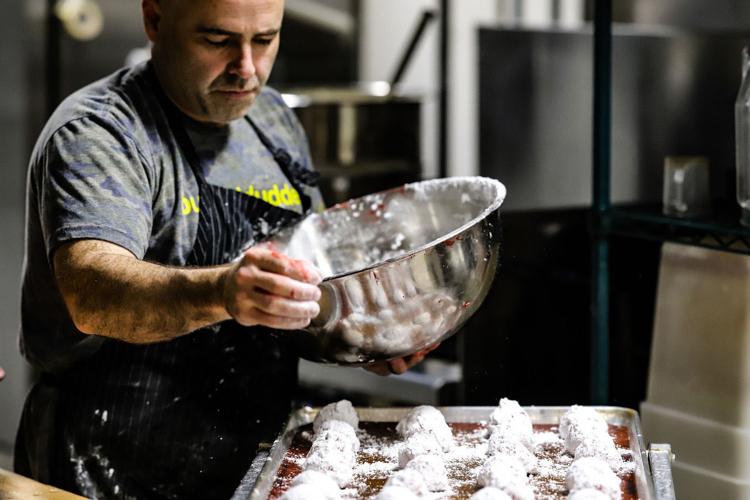 Pictured, from left, are Jimy, Kevin, Mike and Jim Rafferty.

Now in its third year, butter’dudder hits its stride and looks to expand to neighboring cities

When Jim Rafferty and his two sons started an ice cream business three years ago, they hoped that mixing business and family wouldn’t create challenges. In fact, it ended up being the key to their success. Throw in some of the freshest ingredients found in the Southeast like locally-grown blueberries, dairy from a North Florida creamery, Georgia-grown pecans and black walnuts, and real butter rather than butter extract for a richer flavor, and you’ve got butter’dudder. It’s a name that perfectly sums up the company and its owners; quirky yet wholesome.

“It’s been a blessing to be able to work on a project like this with my brother, dad, and sister-in-law, April,” explained Michael Rafferty, co-owner and General Manager of butter’dudder. “The bond that we have as a family is strong enough to get us through anything. We’ve created a community culture here where our customers are treated like royalty and it’s a formula we want to replicate in other cities throughout Georgia.”

Currently, butter’dudder has two storefronts in Bremen and Carrollton, Georgia as well as Blue Moo and Cream Force One, their mobile ice cream trucks that travel to community events and private parties. Brothers Mike and Kevin make the ice cream by-hand in small batches at the Bremen location. From Bourbon ‘Nilla Wafer and Brown Butter Brownie to Banana Pudding and Butter Brickle, each flavor is made with the utmost care.

“We make our Honey Lavender flavor using real lavender, not lavender extract. Our mint chip is made by infusing a pound of fresh mint leaves into the base of the ice cream and we make fresh brownies for our Brown Butter Brownie flavor,” said Chef Kevin Rafferty, who has a culinary background and is the mastermind behind the process as well as co-owner of butter’dudder. “Everything we make, we make it as fresh and true to its authentic flavors as possible. We also use real butter rather than butter extract, which gives our ice cream a richer flavor and texture.”

With the first three years in the books, the butter’dudder is looking towards expansion into additional Georgia cities and broadening its offerings by selling to-go pints at local grocery stores and other retail locations. For the Rafferty Family, mixing business and family proved the key to their success. Add the freshest ingredients in the Southeast and you’ve got the secret to tasty ice cream.