Sign Up
Log In
Purchase a Subscription
You are the owner of this article.
Edit Article Add New Article
You have permission to edit this article.
Edit
Home
News
Sports
Villa Rican
Gateway-Beacon
Your School
Opinion
Obituaries
Sections
e-Edition
Classifieds
Forms
Subscribe
Share This
1 of 4 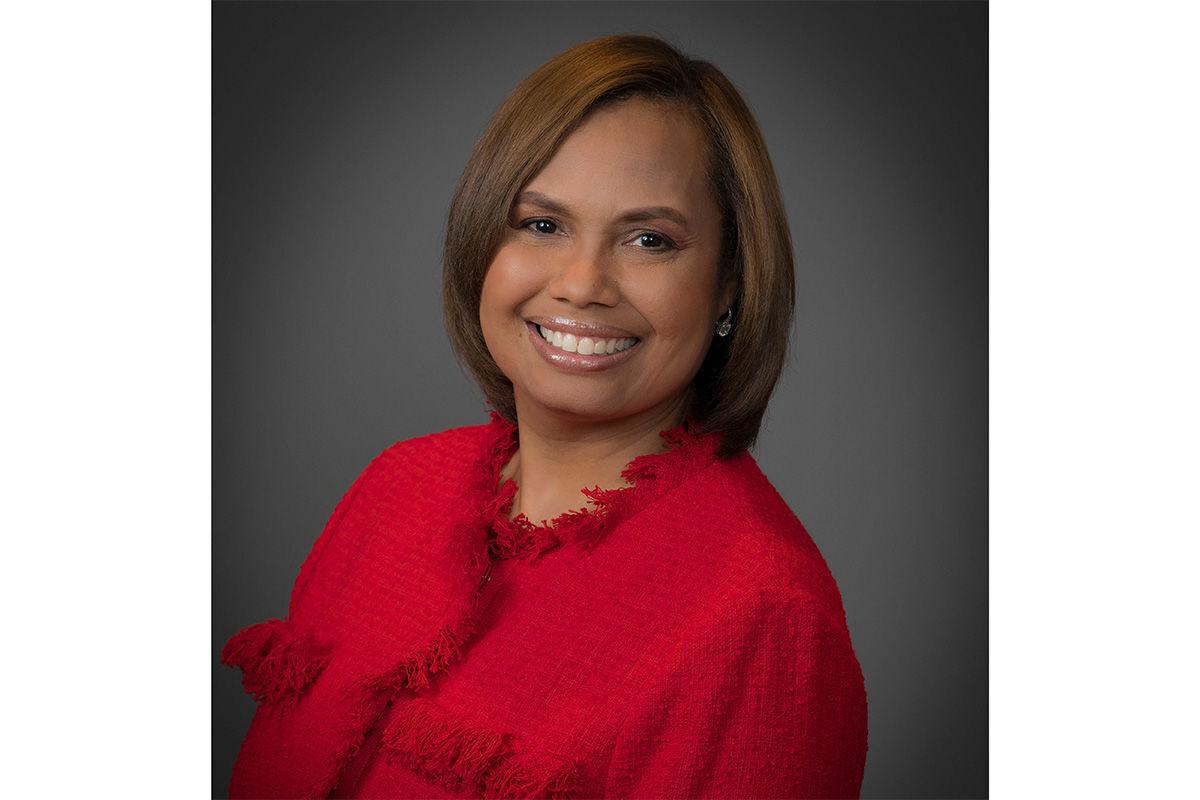 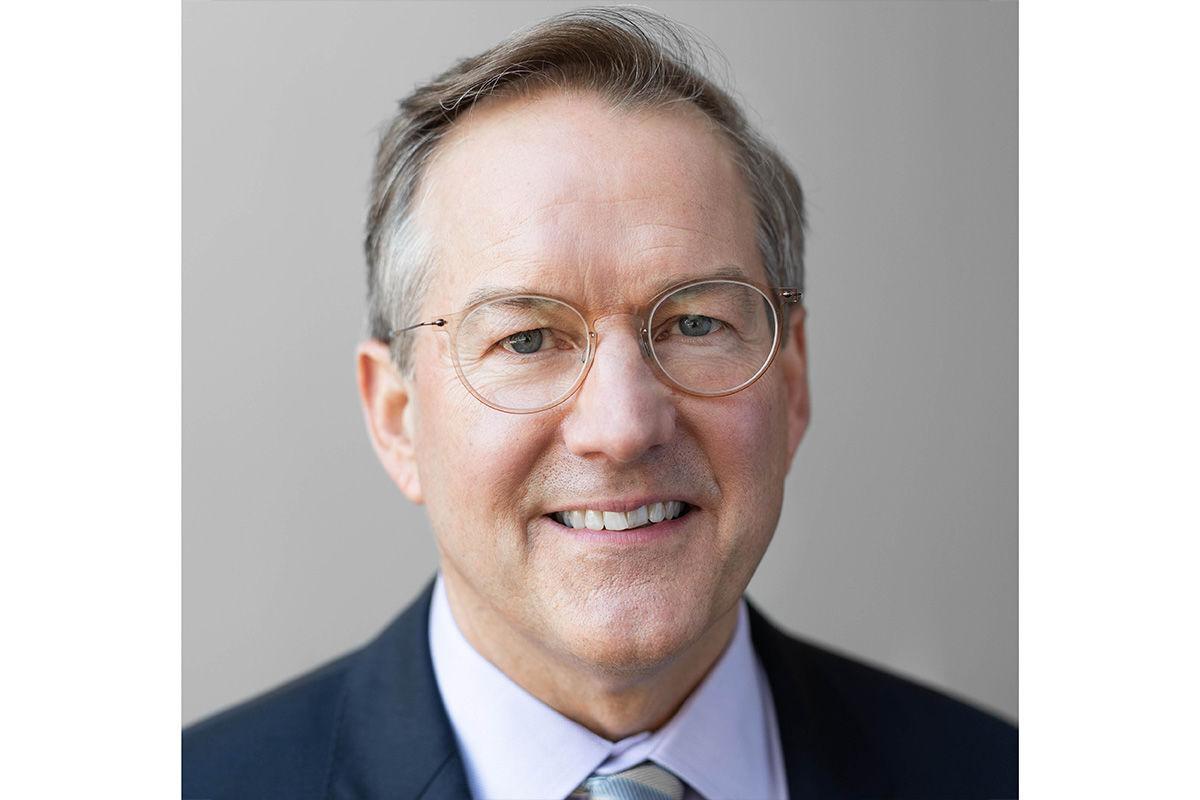 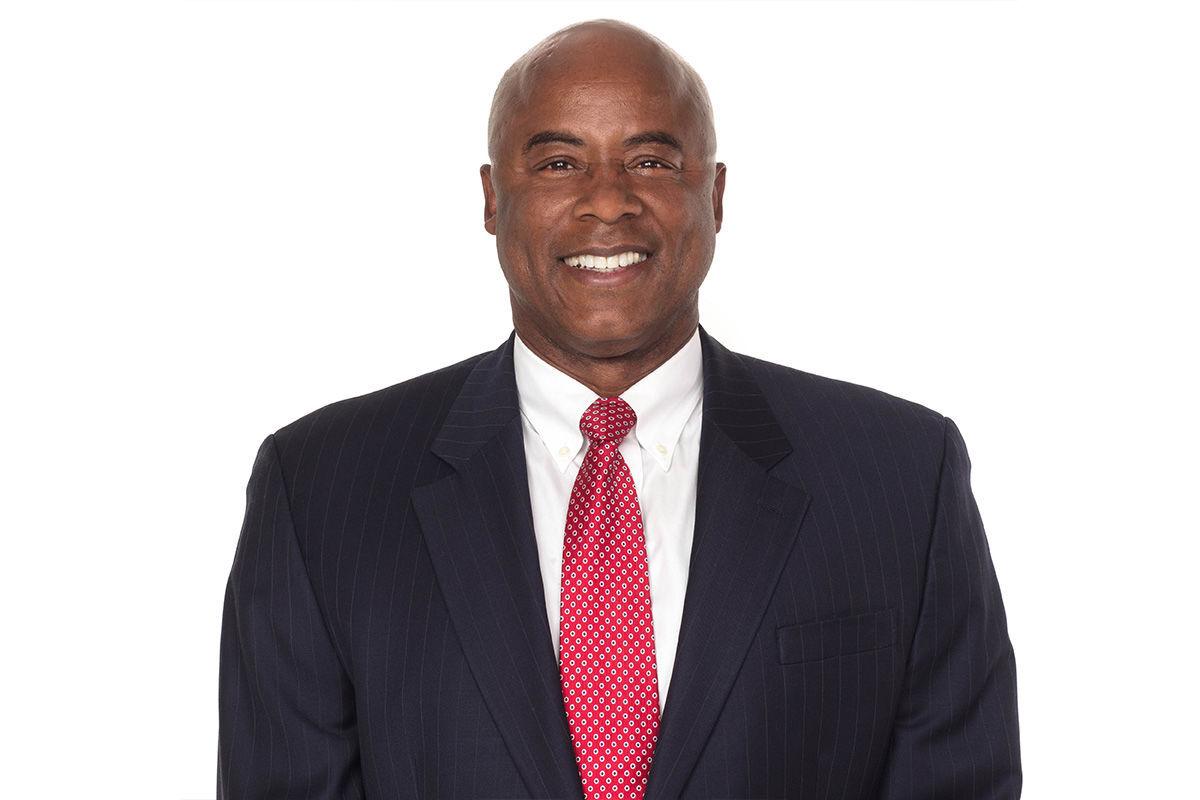 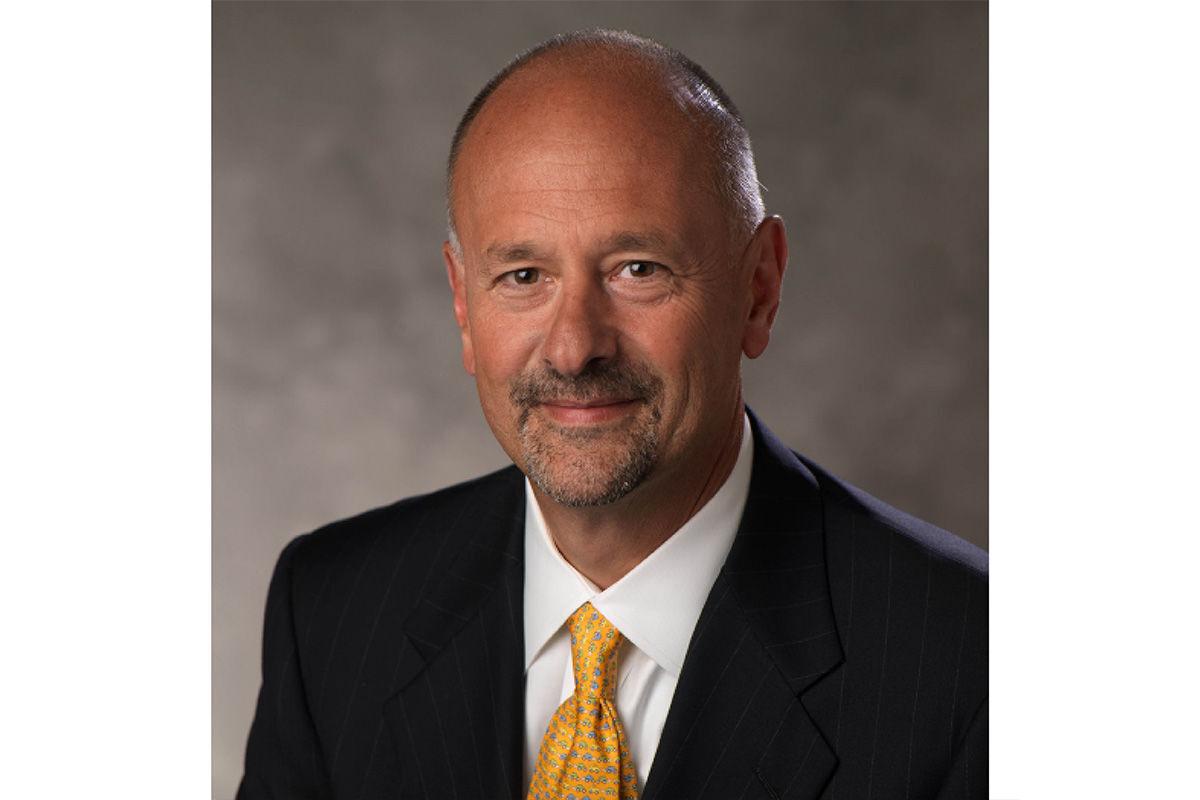 Southwire appointed four new members to its Board of Directors in October, including business leaders from the technology and manufacturing sectors.

Joining the 12-member board are Karen S. Carter of Dow, Inc., Halsey Cook of Milliken & Company, Richard Holder, formerly of NN, Inc., and Vernon Nagel of Acuity Brands, Inc., according to a release from Southwire.

“As we move forward on our journey to become a diversified electrical company, we believe the collective experience and expertise of these influential leaders will prove invaluable for our organization, and we are confident that their insight and input will contribute to the future growth and success of our business,” Southwire president and CEO Rich Stinson said in the announcement.

Southwire, headquartered in Carrollton, is one of North America’s largest wire and cable producers and this year celebrated its 70th anniversary. The company and its subsidiaries also supplies assembled products, contractor equipment and hand tools. With operations across the globe, the company has sales of $6 billion.

Carter currently serves as the chief human resources officer and chief inclusion officer for Dow, where she is globally responsible for defining and executing the company’s people strategy in support of the business’ global workforce. She has served in several roles at Dow since her career began in 1993.

“I am committed to working with this leading company to drive growth, deliver long-term value and build on the legacy of hard work, social responsibility and innovation,” Carter said.

Cook serves as the president and CEO of Milliken & Company, a manufacturer of textiles and chemical products. He is responsible for leading the company’s emphasis on innovation, manufacturing excellence and customer care.

He recently served as president and CEO of Sonepar USA and president of Carrier Residential, according to the Southwire website. He has 30 years of experience in the electrical, HVAC and manufacturing space.

“Having known Southwire as both a customer and supplier, I know the commitment to people, innovation and sustainability are strong and operative in the daily management of the company,” Cook said in the release. “As a board member, I look forward to contributing my experience in strategy formulation and assisting the owners to ensuring profitable growth and the perpetuation of strong values for generations to come.”

As the former president and CEO of NN, Inc., from 2013-2019, Holder transformed the company from a cyclical automotive bearing components business into an industrial company, which now combines materials science with advanced engineering and design and manufacture high-precision metal and plastic components.

He previously served in leadership roles at Eaton Corporation for more than a decade and is also a veteran of the U.S. Marine Corps.

“Southwire has established itself as a highly reputable community-conscious organization, and I want to be a part of the efforts to continue to shape the industry and the community,” Holder said. “I am grateful for the opportunity to be part of the continued service, improvement and guidance for the company.”

Nagel serves as executive chairman at Acuity Brands, where he most recently served as chairman, president and chief executive officer for 15 years. He plans to serve in this role until the end of the year.

During his tenure, he improved the operating performance of the company and broadened Acuity’s product portfolio beyond fixtures to sensors and controls.

He began his career in the electrical industry in 1980, moving into private equity in 1985 and then serving increasing leadership roles at companies such as The Jepson Corporation, Stericycle, Inc., and Kuhlman Corporation. He joined Acuity in 2001.

“It is a privilege and an honor to be selected to serve on the Board of Directors for Southwire,” Nagel said. “The Richards family, the Board of Directors and the leadership team have created an extraordinary organization that provides superior value for its customers and great opportunities for its associates while enhancing the communities in which they reside.”